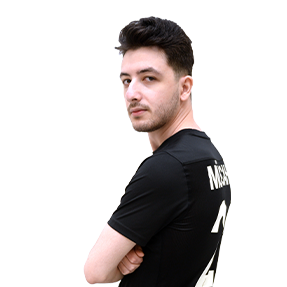 The Turkish rookie helped make a name for Galatasaray SK in their league debut of the 2020-21 season by becoming the top defensive player of the entire Regular Season. He also led the league in proactive defense. Mucahit21 and his teammate, StavAttack, were the only Galatasaray SK players to participate in every game, while Djibrilliant and Kruji both had their moments representing the third player. 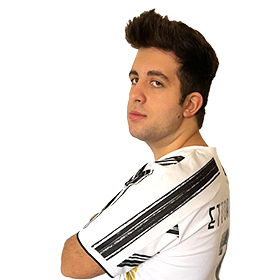 The Juventus captain was less than 550 points away from the top position on the defense table, which clearly contributed to Juventus’ overall first place ranking on the league table and their Knockout Stage victory. He came in second for assists provided (15) throughout the Regular Season, and was awarded as the MVP of the second matchday. Ettore was also in the top 5 players for passes made, passes intercepted, proactive defense, and defensive positioning. 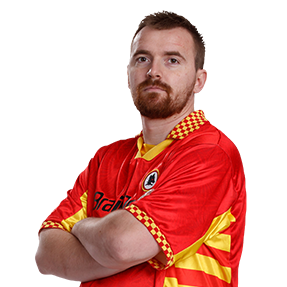 The Italian team captain helped make AS Roma standout during their debut season in eFootball.Pro, landing them in second place by the Regular Season’s conclusion. He was named the Most Valuable Player of Matchday 6 and also ended up being the player with the third highest number of assists (14). RoksaCzv22 was in the top 5 players for passes, passes intercepted, proactive defense, defensive positioning, and dribbles. 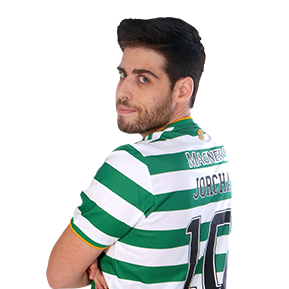 Celtic FC’s captain made the top five defensive players list and was also recognized in the fifth matchday of the Regular Season with the best goal award of the day. Jorcha was the only veteran player representing the Scottish club throughout the season, with rookies Gagliardo28, PataNegra7, and umbee96_ joining him for their first appearances in the league. While it was not his first time playing in the competition, it was his first season leading as a captain. 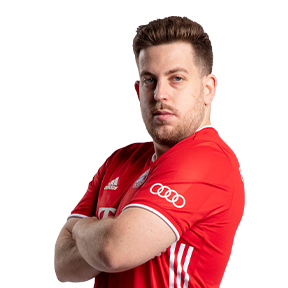 Another team captain made the cut on the top defensive players list, with JOSE coming in 5th. In addition to his outstanding defensive gameplay, he was the only player in the entire league to score at least one goal in each of the nine matchdays that took place between December 12th, 2020 and May 8th, 2021. He was a part of last season’s FC Bayern München lineup as well when the German club won the eFootball.Pro Cup.