A look at the eFootball.Pro Cup random draw results placing the elite clubs into groups for the competition following the end of the Regular Season

eFootball.Pro announced the results of the random draw to place each of the ten elite clubs that participated in the 2019-2020 Regular Season into two groups, Group A and Group B, to compete in the eFootball.Pro Cup. Each group has five teams, which were picked at random, with no seeding rules or group placement reflecting any teams position in the league rankings at the conclusion of this season. The eFootball.Pro Cup is a new competition where any of the ten clubs has the chance of being crowned champion, as well as being awarded MVP or best goal titles.

The results of the draw are the following: 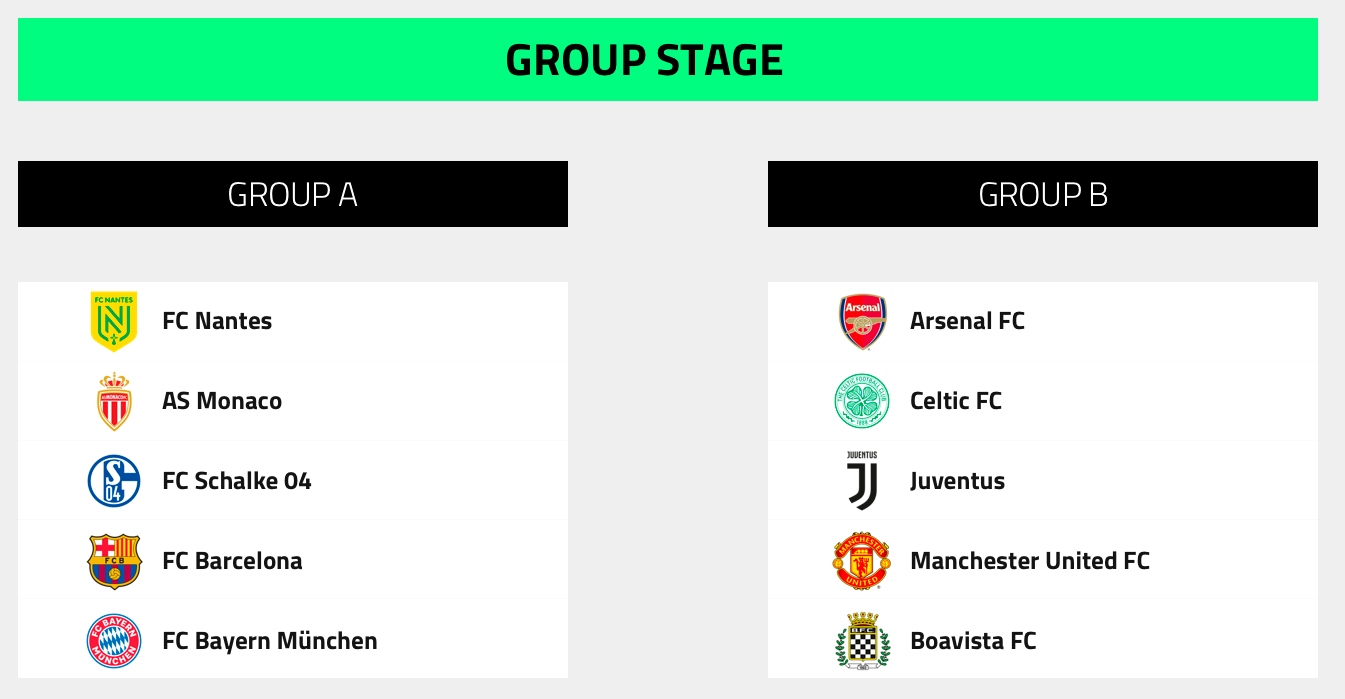 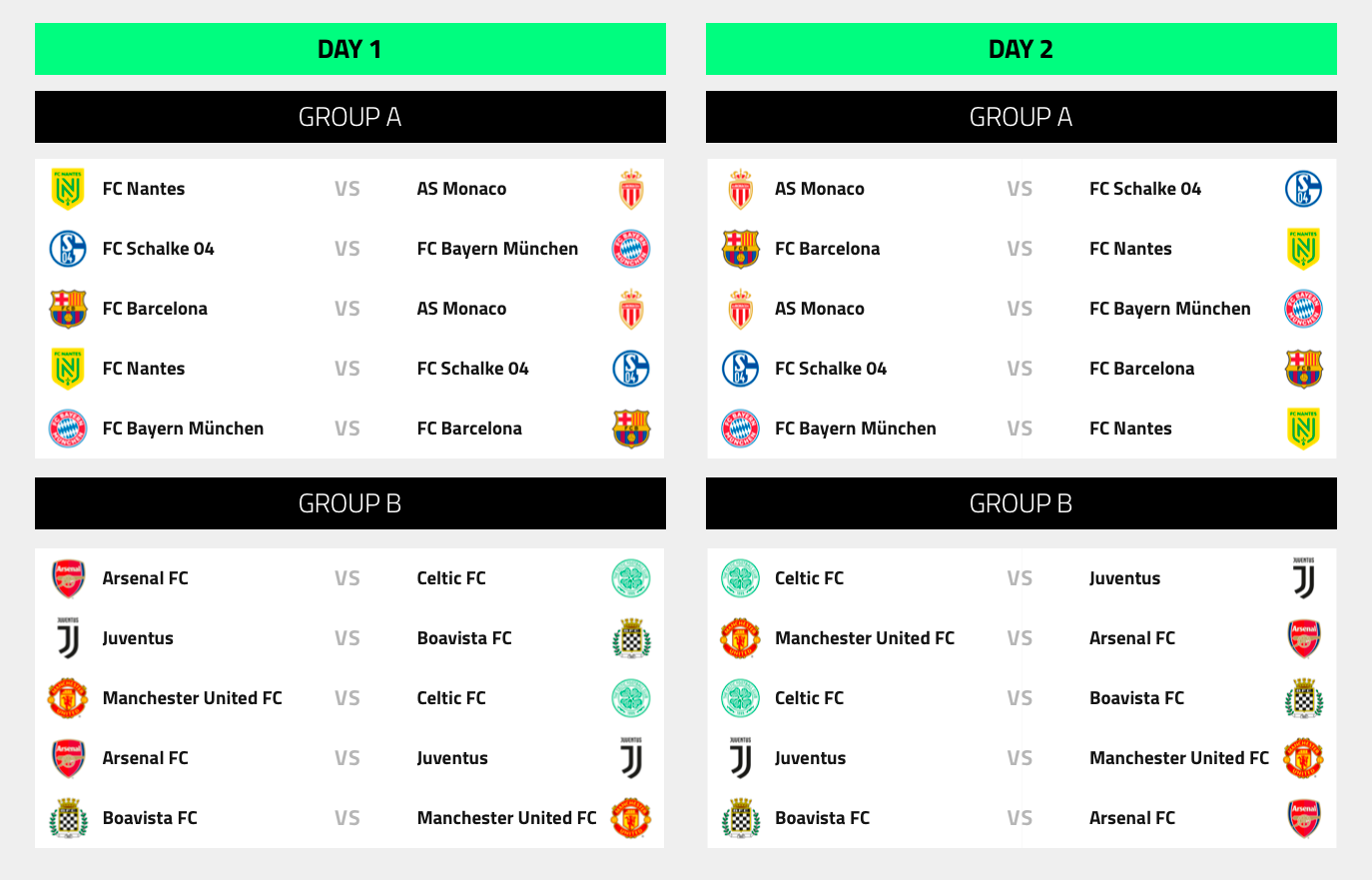 Throughout the two days of competition in the Group Stage, fans will witness some matchups between teams that have already faced each other in the eFootball.Pro Regular Season, and others that have yet to compete against each other in this professional setting. Some teams aim to use this tournament as a way to redeem their teams' ranking. FC Schalke 04 ended the Regular Season at the foot of the rankings at 10th place, however German player, GOOOL, was crowned   winner of the Friendly Series, held during the postponement of eFootball.Pro among fellow competitors. This tournament will be the opportunity for players to prove if their individual gameplay displayed in the friendly competitions will reflect their team's skill following the eFootball.Pro hiatus.

The offensive gameplay is evenly distributed between teams in both groups, with the cumulative number of shots scored by the teams in Group A being 76, and 72 in Group B. While Group A has a higher number of goals scored, there are five players in each group from the top ten scorers of the league throughout the Regular Season. ASM Kilzyou, ASM Usmakabyle, ASM Lotfi, Roksa, and GuiFera are in Group A, and Barboza, JORCHA, MESTRE, ETTORITO97, and LoScandalo have been placed in Group B. They are also split evenly with five players per group from the top ten defensive players in the league. With Aazbabysk, EL_MATADOR, Roksa, ASM Kilzyou, and MEROMEN in Group A, and Barboza, ETTORITO97, Alex Grd, MESTRE, YIOU in Group B, it is clear that  the random draw resulted in a fairly even distribution of PES skill between the groups .

A highly anticipated matchup of the eFootball.Pro Cup is between FC Barcelona and AS Monaco, after the Blaugrana team managed to strip the Monegasque team of their undefeated title by the conclusion of the last official matchday of eFootball.Pro. They will also have the chance to face second place FC Bayern München, as they did in Matchday 2, where they lost all six points to the German team. FC Nantes will also have the opportunity to redeem themselves against AS Monaco, after facing them in Matchday 3 of eFootball.Pro and losing all 6 points that day, with the Monegasque team only allowing them 2 goals of the 8 total scored throughout the two games.

There are also matchups that eFootball.Pro spectators were unable to witness during the Regular Season as a result of the league cancellation, that will now give a glimpse into how the competition may have gone in the remaining canceled matchdays. Arsenal FC and Boavista were set to face each other in Matchday 6, a competition with potential to shake up the league table with only a two point difference between the English and Portuguese squads. Most notable is the matchup on Day 2 in Group A between FC Bayern München and AS Monaco, the first and second place teams separated by a single point in the league table. These two elite clubs were set to battle for the first place title during Matchday 6, and fans will now have the chance to see what a match between the reigning Monegasque champions and the talented German team will result in.