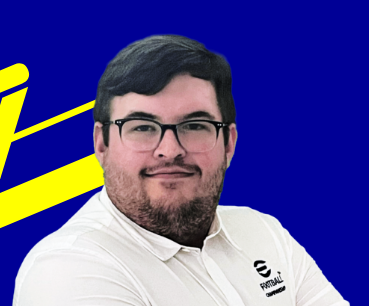 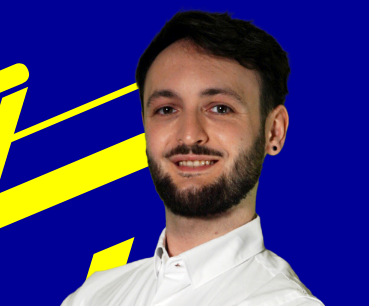 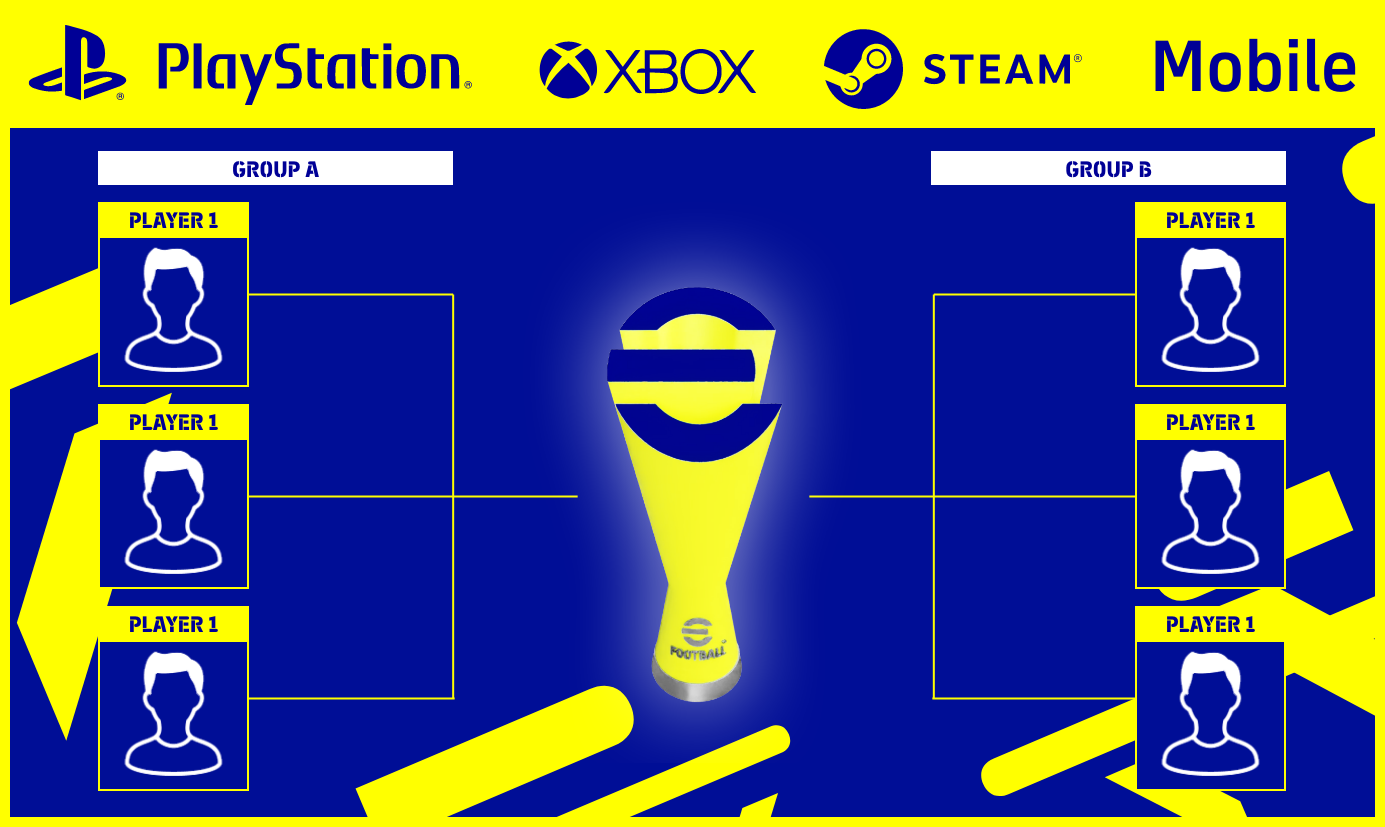 The eFootball.Open is an esports tournament that is open for all PES players, where competitors play 1v1 online matches to see who is the best in the world.

To ensure a fun and challenging competitive experience to everyone, participants were divided by skill level.

In this season, the tournament was available both on console (PS4, Xbox One and Steam) and mobile platforms, thus allowing each person to enjoy it in their preferred way.

As a special caveat, players that decided to participate through the console platform were also eligible to play in the World Finals, a special stage reserved for the top PES players.

In order to win a berth to the World Finals, participants had to come on top in the Qualifiers Round, which was held between December 2020 and June 2021.

Now, the top 4 participants in each platform (PS4, Xbox One, Steam) will clash in the World Finals on July 2021 to define the top player for that platform.

What is the format of eFootball.Open?

The eFootball.Open is being held between December 2020 and July 2021, and is composed of 4 rounds: Round 1, Round 2, Online Finals and World Finals.

Each round has its own format and conditions on how participants can proceed to the next round.

The 4 Finalists in each platform (PS4, Xbox One, Steam) will now duke it out in the World Finals to decide a champion for that platform.

The regulations for the World Finals are: