A look back at the eFootball.Pro accomplishments of the year 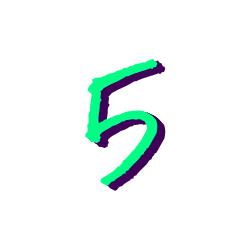 eFootball.Pro has hosted five different competitions throughout 2020. The year started off with Matchday 2 of the 2019-20 season, which went on to continue through Matchday 5 until the season was postponed indefinitely. The Friendly Tournament was hosted on March 28th between 29 eFootball.Pro players. Then on May 9th, the Friendly Series was organized featuring one representative of each of the ten clubs competing in eFootball.Pro. Following these friendly competitions was the eFootball.Pro Cup, which began on July 18th and concluded on July 31st. Finally, the 2020-21 season of eFootball.Pro broadcast its first livestream on December 12th. 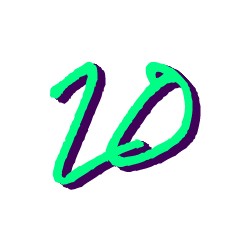 Two of the most coveted recognitions an eFootball.Pro player can receive are the awards for MVP and best goal. There were ten granted for performances throughout the 2019-20 season, one of each for every matchday played. Players were also awarded for their gameplay in the eFootball.Pro Cup, with one MVP and best goal recipient from Group A and Group B in both days of the Group Stage, as well as the Knockout Stage, bringing the total to twenty. The first most valuable player and best goal titles of the 2020-21 season will be announced at the beginning of Matchday 2, which streams on Saturday, January 16th. 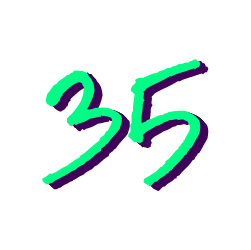 2020 has brought fans over 35 hours of eFootball.Pro streaming. In just January and February, the eFootball.Pro matchdays accounted for over 21 hours of this content before the season was abruptly cut short and unable to resume. The friendly competitions included over 3.5 hours of gameplay for fans who were missing seeing their favorite players compete. Viewers finally had the opportunity to experience competitive gameplay once again for almost five hours of eFootball.Pro Cup streaming. Most recently, the first matchday of the season already brought five hours and forty minutes of excitement, with many additional matchdays to come in 2021. 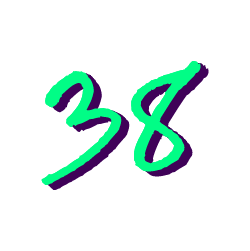 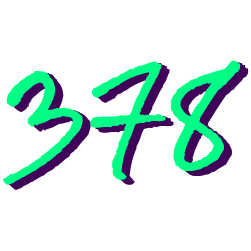 An impressive 117 goals were achieved by eFootball.Pro players between the second and fifth matchday of the 2019-20 season, in the months prior to the league standstill. The Friendly Tournament then included 121 goals in that single competition alone, followed by 35 in the Friendly Series. Throughout the Group Stage and Knockout Stage of the eFootball.Pro Cup, 76 more goals were recorded. As 2020 came to a close, the clubs managed to add a final 29 goals from Matchday 1 to the total, bringing the sum to 378 goals for the year.