The most recent Regular Season of eFootball.Pro kicked off in December 2020 and concluded in May 2021. The league included two new clubs, AS Roma and Galatasaray SK, and ten first-time players. The following are the rookie players: Aca, ALEXR, Djibrilliant, Gagliardo28, Kruji, Mucahit21, PataNegra7, StavAttack, umbee96_, and Urma. Juventus went on to claim the first place position as the season came to an end, and achieved victory in the Knockout Stage as well. 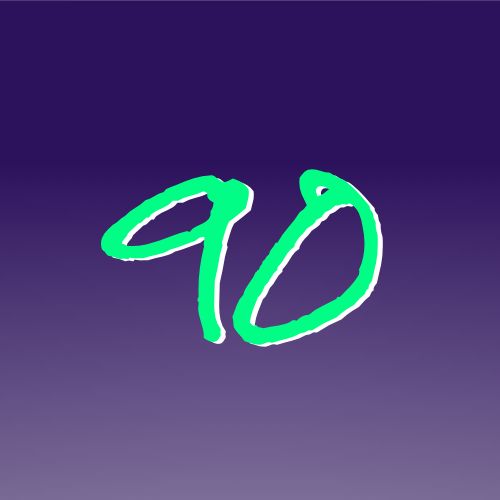 Throughout the 2020-21 Regular Season of eFootball.Pro, there were 90 games that took place leading up to the eventual Knockout Stage that was held in June 2021. Each matchday included two games per match, and five matches per day. Matchday 1 commenced on December 12, 2020, and the ninth matchday ended on May 8, 2021. Of the 90 games, only 20% of them ended in a draw (18 games). 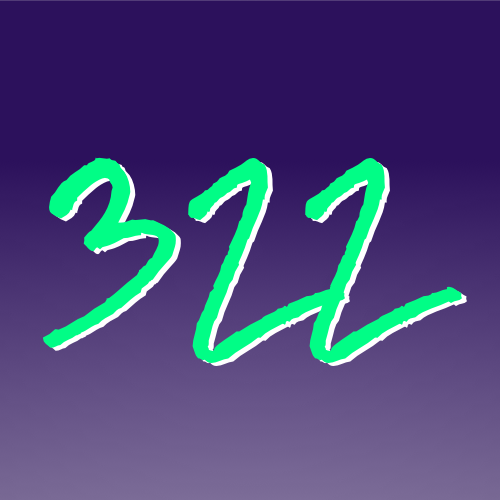 Of the 322 goals scored in the nine matchdays of eFootball.Pro 2020-21, AS Monaco was the highest scoring club of the season with 40 overall successful shots achieved. The highest contributor to this feat was their youngest player, Kilzyou, who was awarded with the Top Scorer prize for his 21 goal total. The highest scoring game of the season took place on Matchday 4, in the first game between FC Schalke 04 and AS Monaco. The Monegasque club walked away with the victory following a closely fought game resulting in a 5-4 score. Each player in eFootball.Pro scored at least one goal this season. 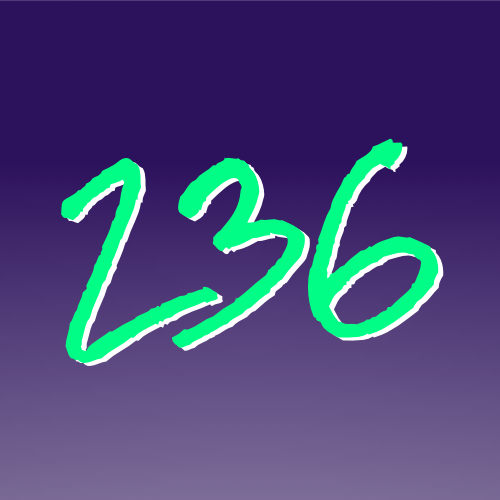 There were 236 assists provided by the clubs in the Regular Season. AS Monaco was also the top achieving team in this category, with 34 total assists. Lotfi was the second Monegasque trio member to receive an individual award at the end of the season, with his being the top assists provider prize as a result of his 18 assists. All but one player in the league provided at least one assist throughout the nine matchdays. ETTORITO97 was the competitor to provide the highest number of assists in a single matchday, achieving five in the fifth matchday alone. 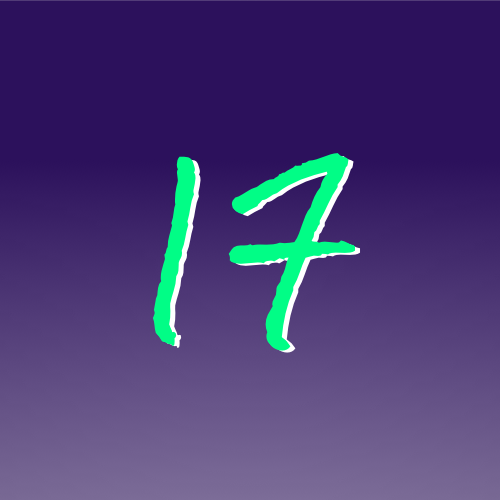 The nine matchdays of the season included an impressive 17 hat tricks. The eighth matchday of the competition featured the highest number of hat tricks: 5. Two were achieved by AS Roma’s KEPA, one in each game of the Italian team’s fixture against Arsenal FC, another by Usmakabyle, Alex Alguacil, and the final of the day by Kams10_. Kilzyou was responsible for the most hat tricks of the season, with three total, the first being in Matchday 2, the second in Matchday 4, and the last in Matchday 7. The sixth matchday was the only competition of the season in which the players were unable to achieve at least one hat trick.