Konami Digital Entertainment has today announced the return and first details of the eFootball™ Championship 2022, an esports competition open to many different players, ranging from beginners to the elite. Following the game’s name change to "eFootball™", the competition formerly known as "eFootball League” has also been renamed as “eFootball Championship”.

With over 7 million total views on YouTube during last year, eFootball™ Championship Pro is back for its fifth season on June 11th with professional eSports players representing top-notch football clubs. As last year, FC Barcelona, Manchester United FC, FC Bayern München, Arsenal FC, AS Roma, Celtic FC, Galatasaray SK and AS Monaco will be the final eight participating clubs that will battle for raising the exclusive eFootball™ Championship Pro trophy. The Pro participants have been selected by the competing football clubs, with these details set to be announced in the coming days. 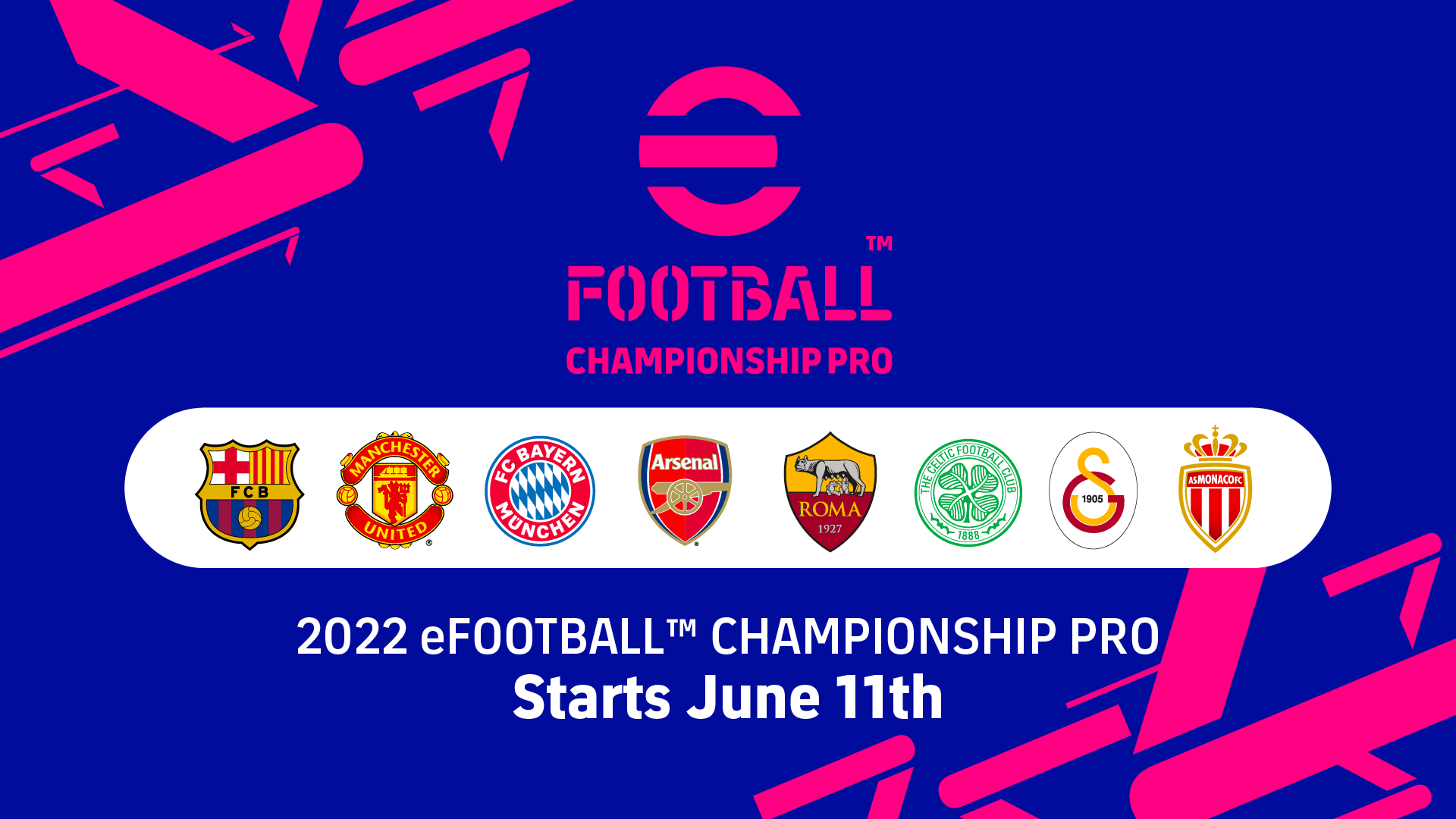 The professional eSports players who have outstanding performances during the tournament will be awarded with individual prizes like the Best Goal of the Day, the Best Player of each Group and the MVP of the season award. Fans will also have the opportunity to win club goods in various eFootball™ Victory Giveaway campaigns that will be carried out by the Clubs throughout the competition.

Further information on this will be provided in another article on the website. 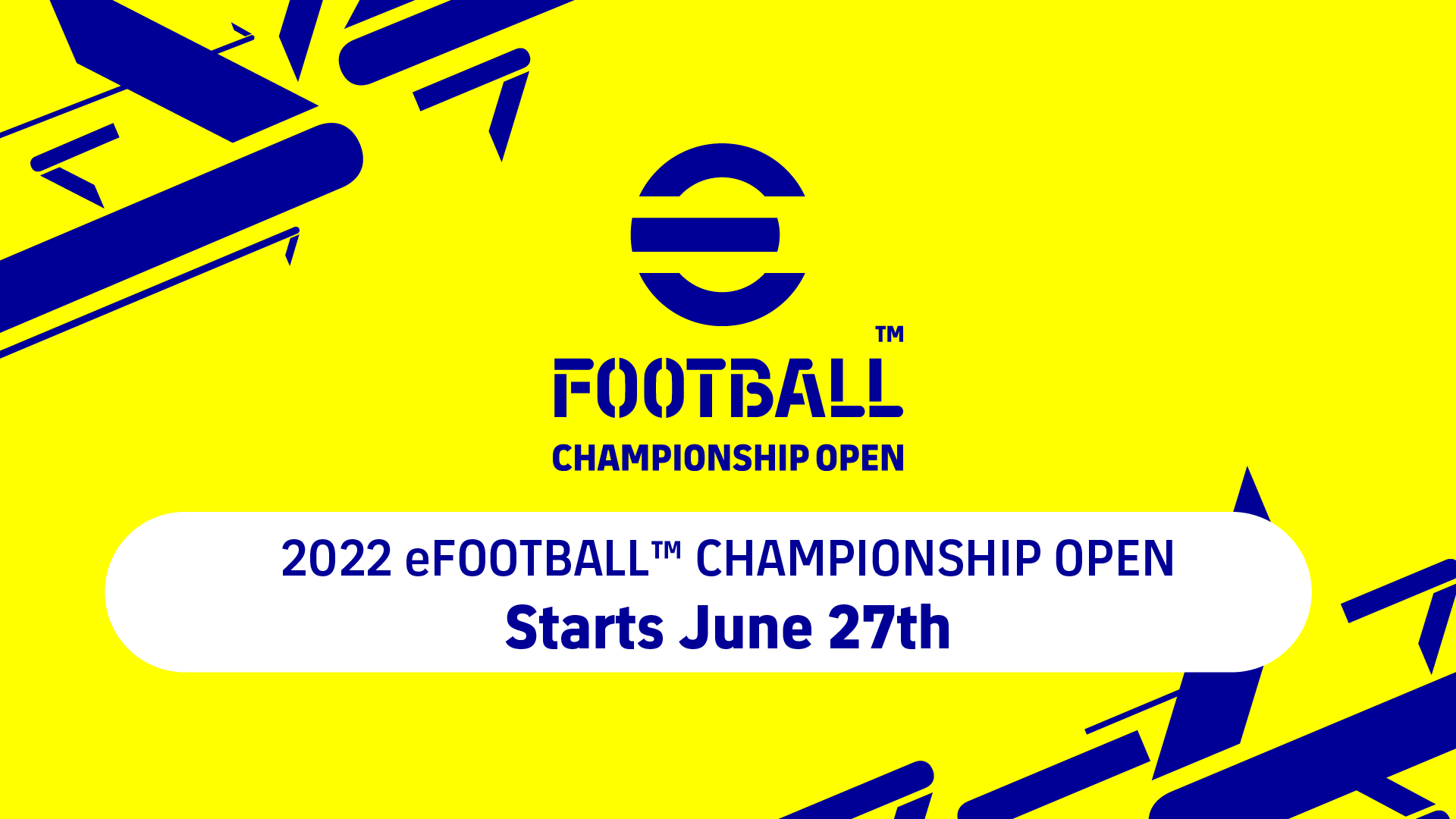 Held in June and July, the competition will be divided into 3 rounds and the World Finals, which will be streamed in the eFootball™ official YouTube channel on August 14th. The World Finals will host the 2 best players from each region (Europe & Africa, Americas and Asia, Oceania & Other Areas), 6 from each platform, making a total of 24 candidates for the title.

For the latest news from the eFootball™ franchise and for further information, please follow: