The new players of this year’s eFootball™ Championship Pro

Five new players burst into the tournament looking to be the new big thing. Some are old acquaintances, others are promising young players. Let's meet them.

After days of signings, photo shootings and training sessions, the time has come to demonstrate the skill that each player has at the controls, even more so when this year's matches will be 1v1 games. As pundit Stewart Westley "Wezza" said during the last Group Stage draw: "You are not relying on your teammates anymore. You have yourself and yourself alone. It's all on your skill, on your ability, on your game plans".

This coming season will show if the clubs have done their homework and strengthened their squads well or if, in case they have not changed their squads, the trust in last season's players has paid off. There are only two teams that repeat exactly the same squad: Manchester United and FC Bayern, who will meet each other during the first matchday next Saturday. FC Barcelona and Arsenal FC have each added a new player to their rosters, with ROKSA for the Blaugranas and S-Venom for the Gunners. Two teams have decided to keep one player from last year and bring in new reinforcements. These are Galatasaray SK, who are repeating this year with Mucahit21, and AS Monaco, who continue to be captained by Usmakabyle. Meanwhile, both AS Roma and Celtic FC have decided to change their squads completely by signing players known in the competition from last year and also new players which may be not so well known to eFootball fans.

Thus, 19 players repeat from last year in the competition and 5 are new this season, although some of them have already played in previous years. Let's meet these new faces that will surely give something to talk about: 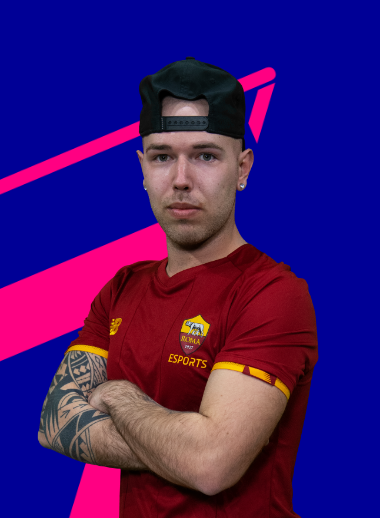 25-year-old Andrea Galimberti is a new eFootball™ Championship Pro player from Italy.         He previously played for Spal in the italian Serie B league and has reached the 3v3 european final in three consecutive years (2019, 2020 and 2021). For this upcoming season, he will wear AS Roma’s shirt alongside ASR_URMA43 and his countrymen Gagliardo28. 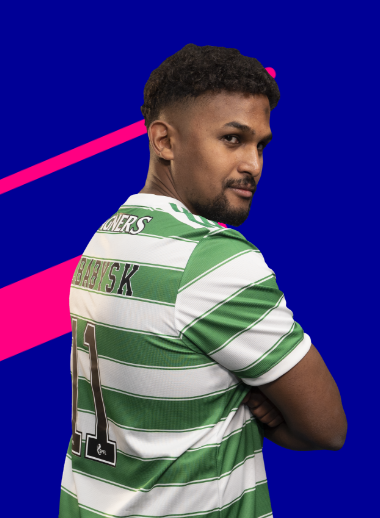 28-year-old Azzdine Ait Ouzdi (Aazbabysk) is a French player from Nice. He represented Nantes FC during two seasons in 2018-2019 and 2019-2020, reaching the Semifinals in the latter season. He now comes back to the eFootball™ Championship Pro representing Celtic FC alongside his countrymen Kilzyou and Lotfi. 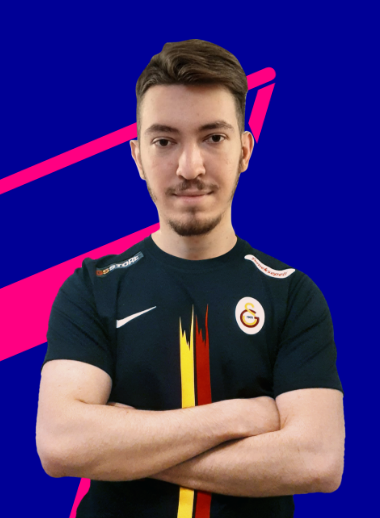 The 2021 European Nations Cup Champion Djordje Milicevic is 26 years old and from Belgrade, Serbia This is his first season in eFootball™ Championship Pro, making him the third Serbian player in the competition after FC Barcelona’s ROKSA and current Galatasaray’s teammate Kepa_PFC. Djole has signed this year for Galatasaray SK looking forward to exploding as the next big thing. 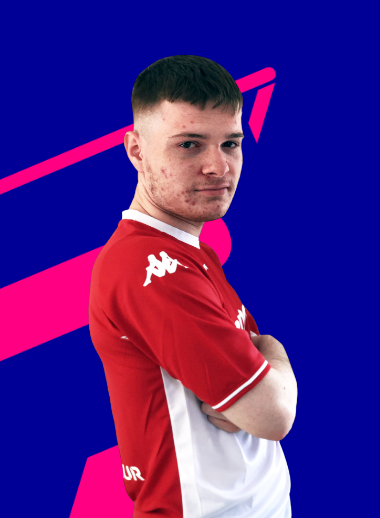 Lucas Lorge is a French esports player from Roubaix. He is just 18 years old, making him     the second youngest player in the competition after FC Barcelona’s ALEXR. He will defend the Monegasque colors alongside two eFootball™ giants like Usmakabyle and GuiFera on   his first year at eFootball™ Championship Pro after placing 5th at the eFootball.Open 2021. 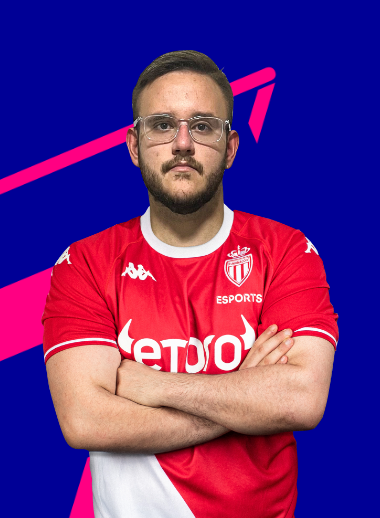 Well-known Guilherme Fonseca is a 22-year-old Brazilian player from Jaú, in the state of Sao Paulo (Brazil). He first played for Santos FC eSports, then debuted with FC Barcelona in the 2019-2020 eFootball.Pro season and has represented São Paolo in recent years. With a track record of two World Championships in 2017 (1v1) and 2019 (CO-OP 3v3), the 2019 Championship of the Americas (1v1) and CO-OP (3x3) and being 5 times e-Brasileirão Champion, is arguably considered the best player in South America and “possibly the best player in history”, according to another eFootball legend like Usmakabyle.