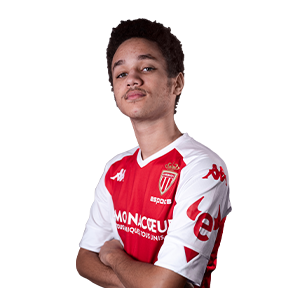 The Monegasque club representative was the only player to break past the 20 goal threshold with 21 goals scored throughout the Regular Season, and was awarded the €50,000 prize as a result. Kilzyou managed to score in eight of the nine matchdays of the Regular Season, which helped lead his club to 4th place on the league table. 16 of his 21 goals were responsible for either creating an advantage for AS Monaco, or increasing their lead in the competition. 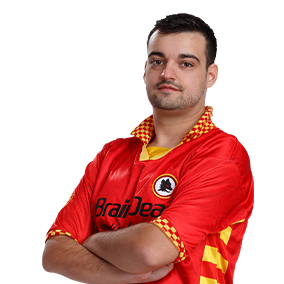 KEPA skyrocketed himself to the top of the goal scorers list after an unforgettable performance in Matchday 8. Even though he only scored one goal throughout the first four games, he managed to achieve the runner-up position by scoring two goals in Matchdays 5, 6, and 9, four goals in Matchday 7, and his seven iconic shots in the eighth matchday, which was the highest scoring day of any player throughout the entire season. Of these goals, eight of them created a lead for AS Roma, and five increased their lead at some point during the season.

The Juventus representative began the 2020-21 season on a high note by tying with one other player for being the highest scoring player of the first matchday with three goals. LoScandalo scored in every matchday, with the exception of Matchday 4. In the third matchday, he achieved a hat trick scoring the only three successful shots of the second game. His performance contributed to Juventus being the second highest scoring club of the Regular Season. 11 of his shots added to his team’s lead, and four created a lead for the Italian trio. 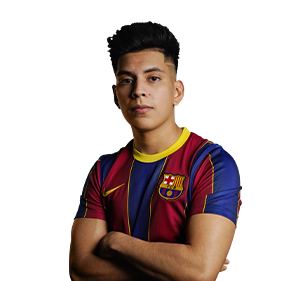 The Blaugrana club captain contributed to FC Barcelona’s success with his 14 goals throughout the 2020-21 Regular Season, with half of them being scored in three matchdays alone. His performance was maintained until the very end of the season, in Matchday 9 when THE PALMA had his highest scoring day with a hat trick in Game 1, and the sole goal of Game 2, which ultimately advanced Barça to the Knockout Stage. He created the lead for FC Barcelona on eight separate occasions throughout the season, and added to it with six of his other goals. 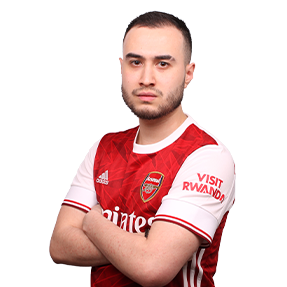 The captain of the Gunners showed his skill through consistency throughout the season, scoring either one or two goals in every competition with the exception of the last matchday. His gameplay helped lead Arsenal FC to being the team with the longest consistent first place position on the league table. In addition, they aided in making him the top CO-OP point earner of the Regular Season, and advanced his team into the Knockout Stage after ending the Matchday 9 in 5th place. Over half of his goals either began Arsenal’s lead or increased it throughout the season.