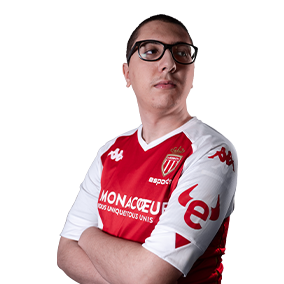 Lotfi was the second representative of AS Monaco to win an individual award for his gameplay in the 2020-21 Regular Season, after Kilzyou for as the Top Goal Scorer, this time for 18 assists accomplished throughout the nine matchdays. Lotfi is the only player that granted at least one assist in every match played in the competition. Of AS Monaco’s 40 goals scored, Lotfi assisted almost half of the successful shots and was also responsible for the same percentage of his club’s 34 assists. 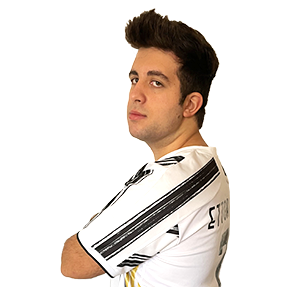 The Italian club captain was the only player to achieve five assists in a single matchday, with his impressive performance in Matchday 5 where Juventus took all six points against the first placing team at the time, FC Barcelona. ETTORITO97 was responsible for assisting over 40% of Juventus’ 37 goals and one third of their overall 24 assists provided throughout the Regular Season. 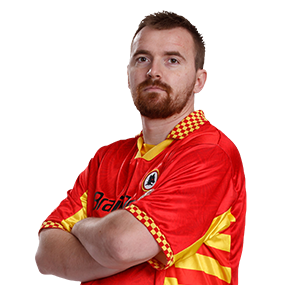 Although the AS Roma captain only provided assists in two thirds of the matches played in the 2020-21 competition, he went on an exciting four matchday streak of achieving three assists each in Matchdays 5, 6, 7, and 8. During this streak, the Italian team either tied or won seven of the eight games played. RoksaCzv22 provided the assist for 40% of AS Roma’s goals, and his assists made up over half of his club’s total (26). 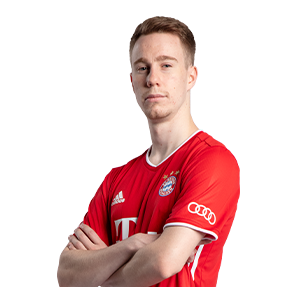 The FC Bayern München player achieved at least one assist in every matchday throughout the season, with Matchday 5 being the only exception. His most notable achievement was in Matchday 6 when he provided the assist that led to all three of the German squad’s goals in the March 27th competition. MESTRE executed assists for over 40% of FC Bayern München’s 32 goals they scored in the Regular Season, and his feat makes up over half of his team’s 24 assists as a whole. 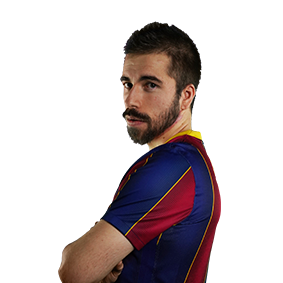 ALEX GRD is one of only four players that were able to achieve four or more assists in one matchday throughout the 2020-21 Regular Season. This remarkable achievement took place in Matchday 4, when FC Barcelona took all six points against their opponents. His assists led to one third of the Blaugrana trio’s 36 goals, and almost half of their overall 27 assists provided in the competition.