Best pictures of the first matchday of the season

These are the best images of Matchday 1, including goal reactions and other original photographs 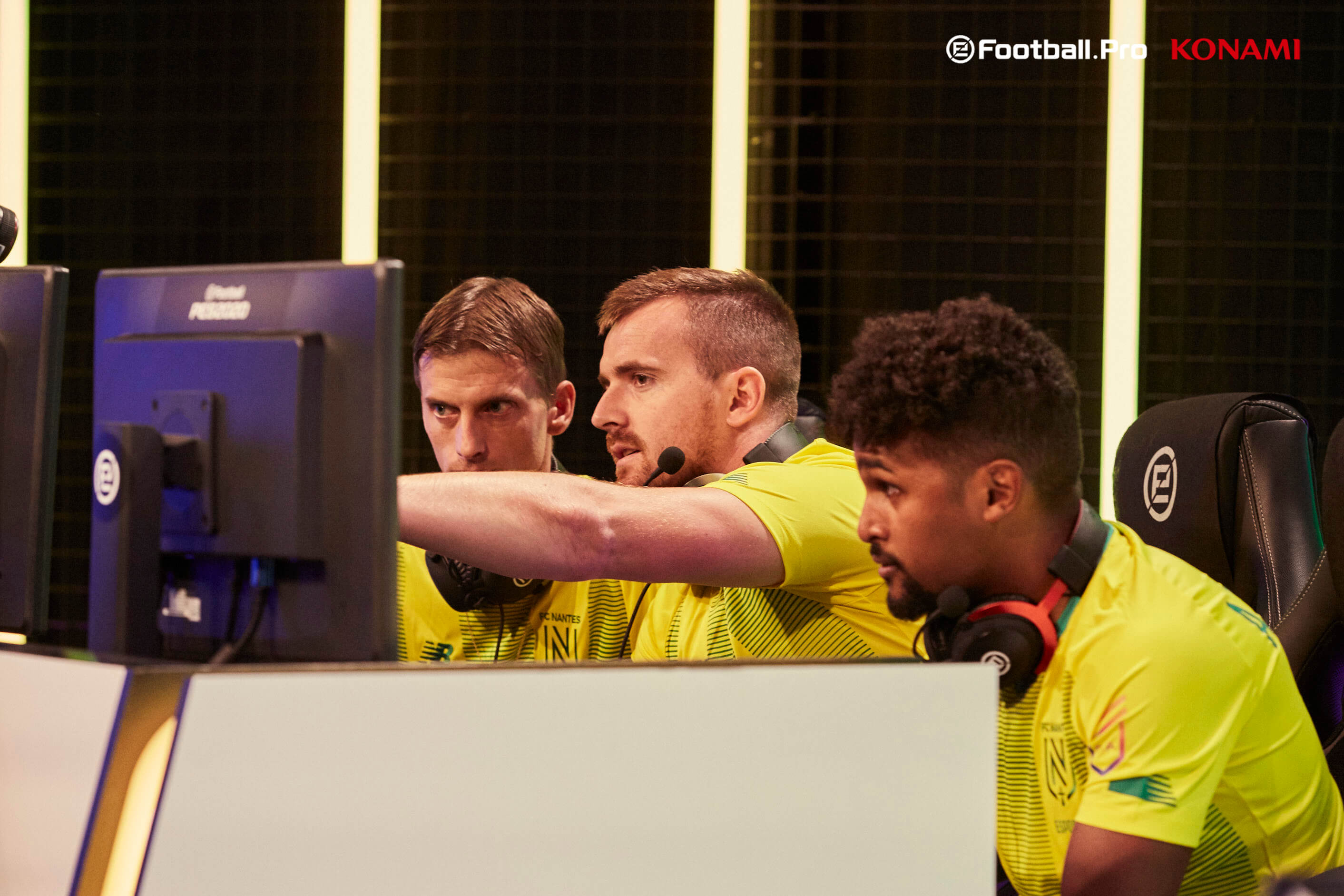 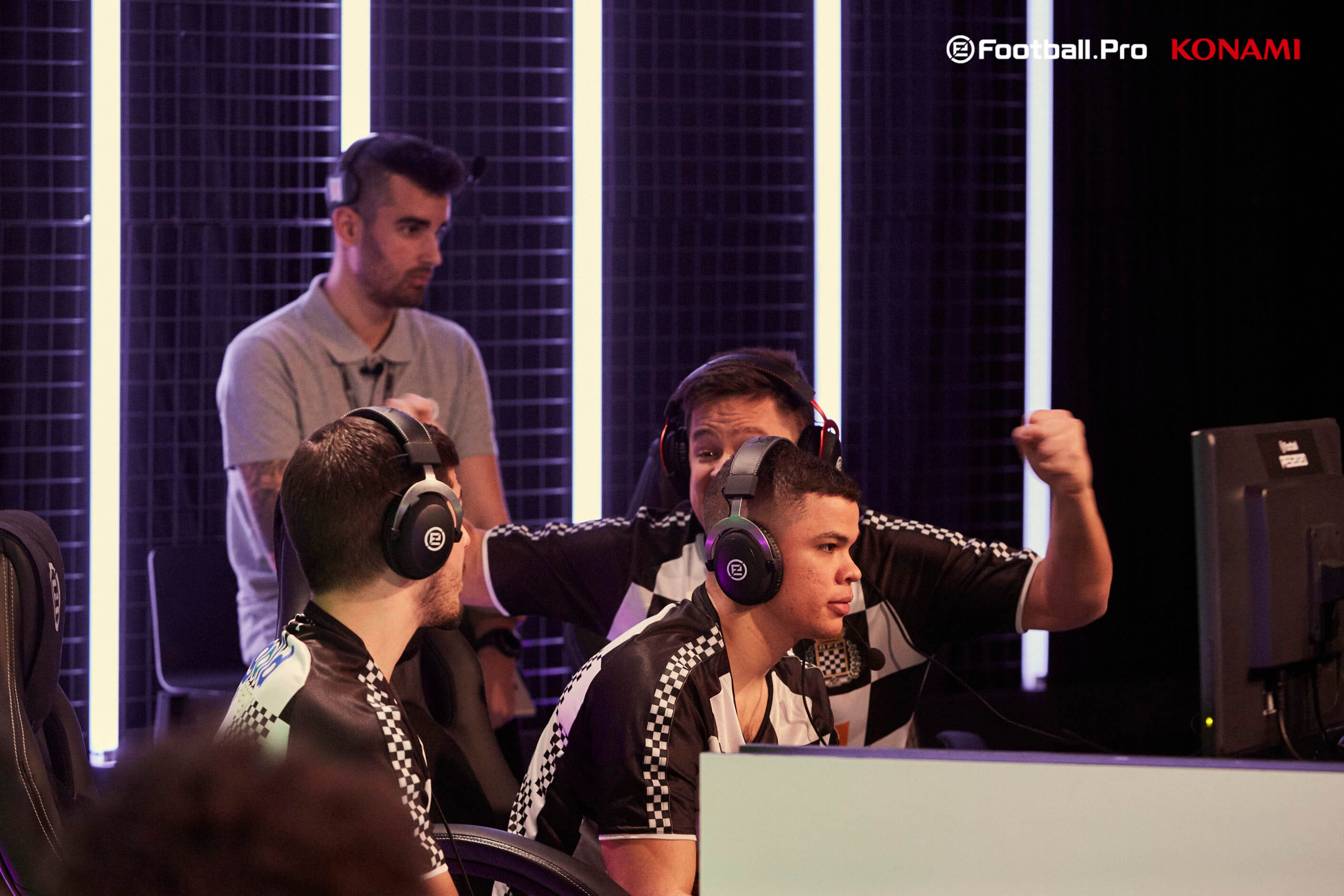 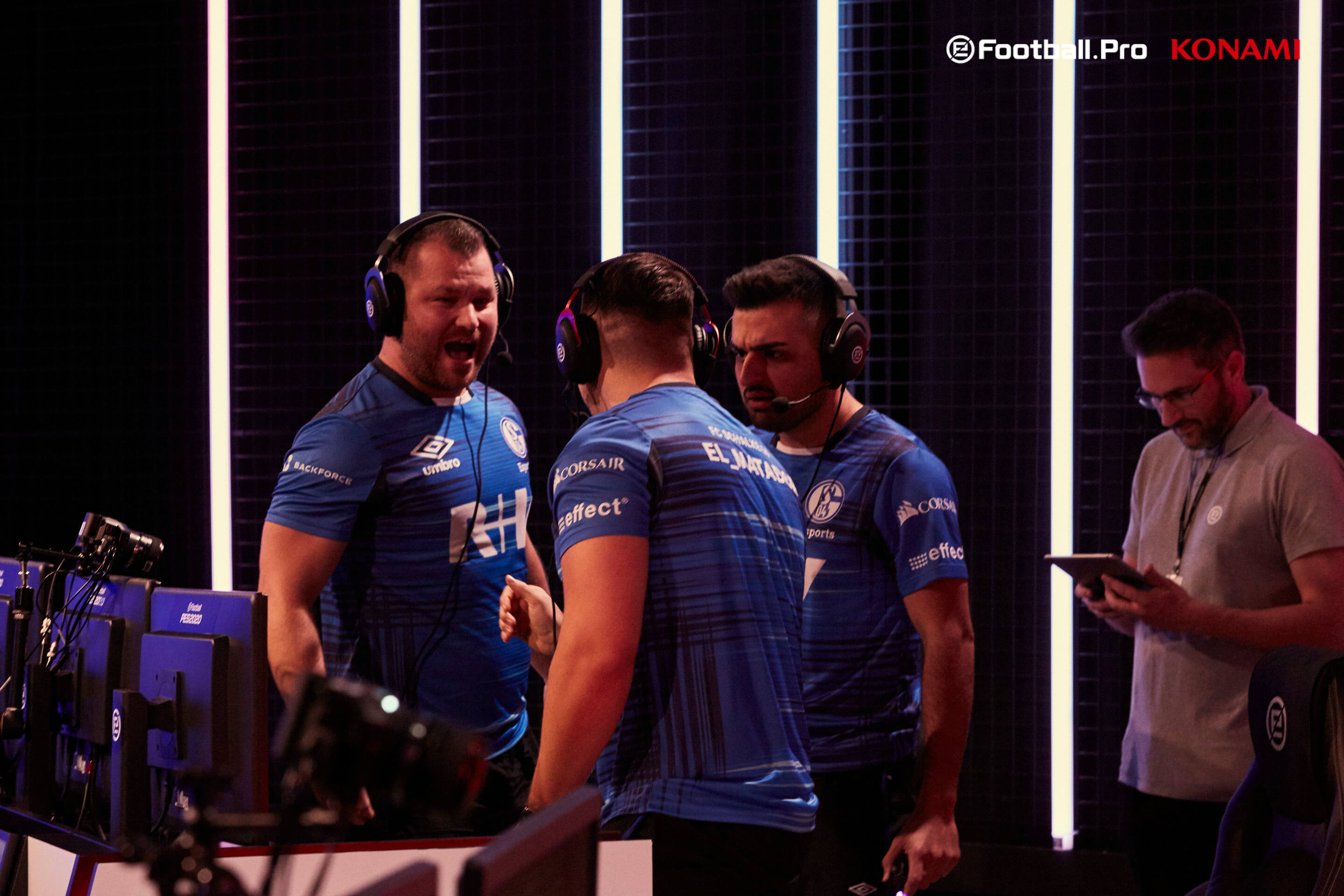 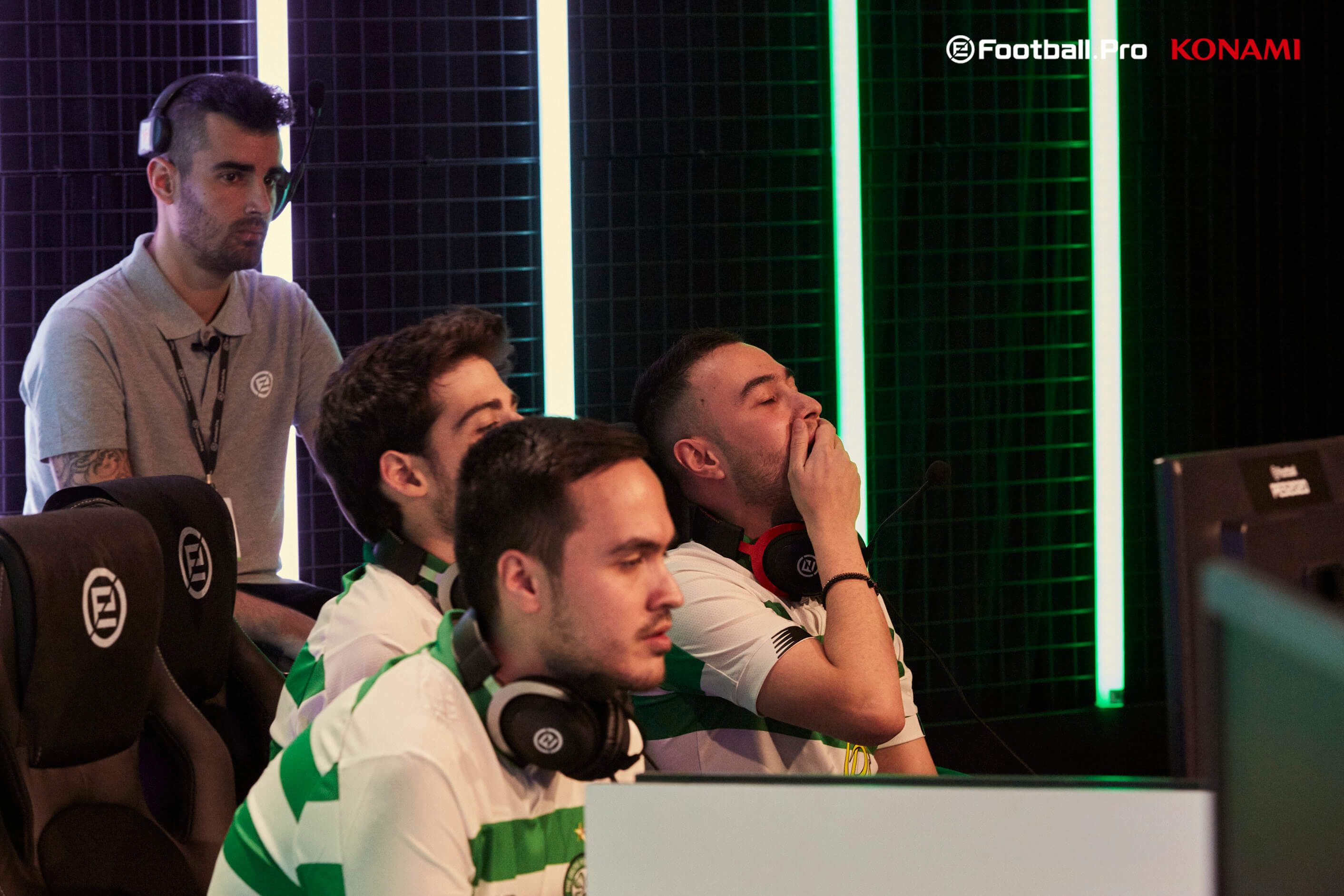 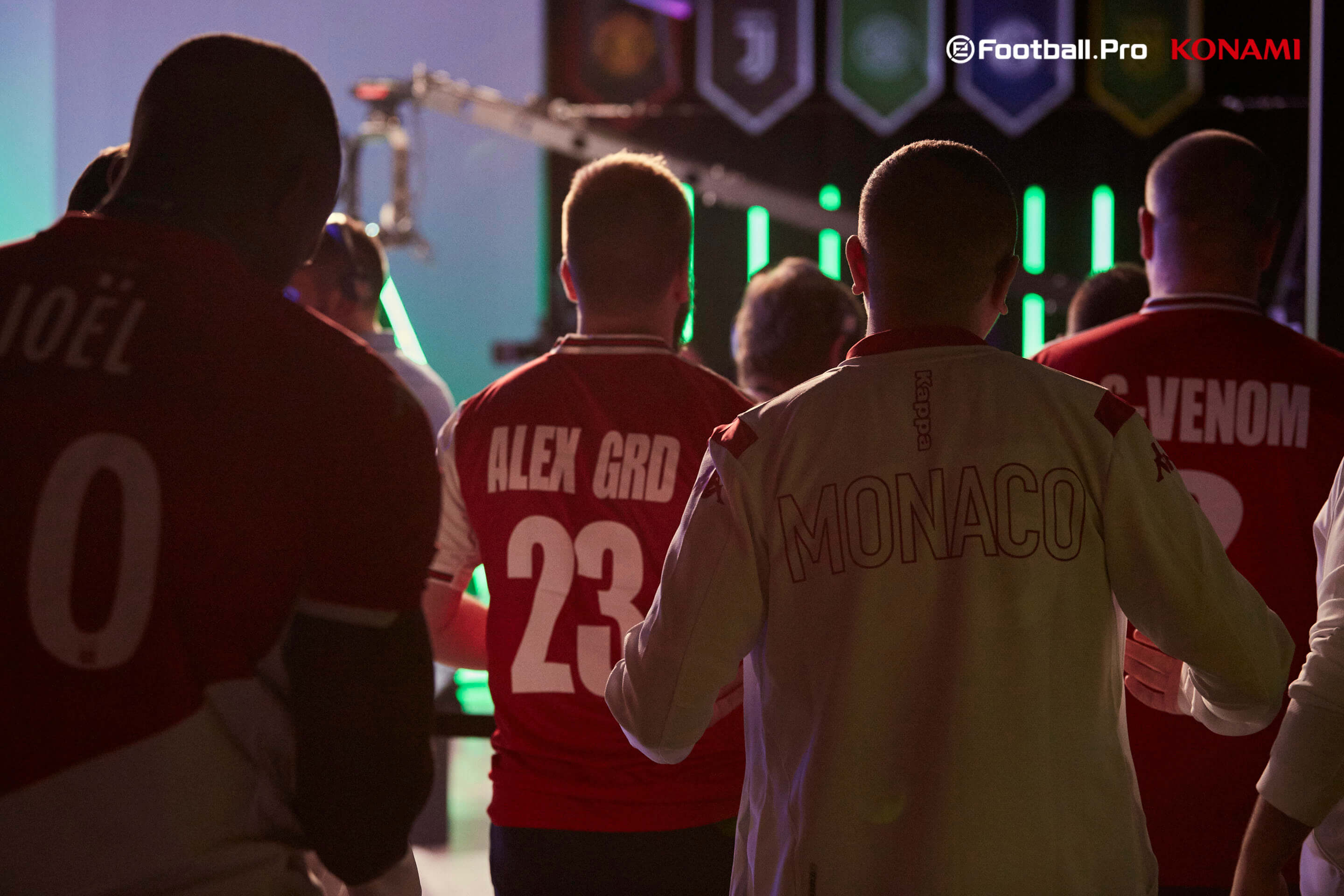 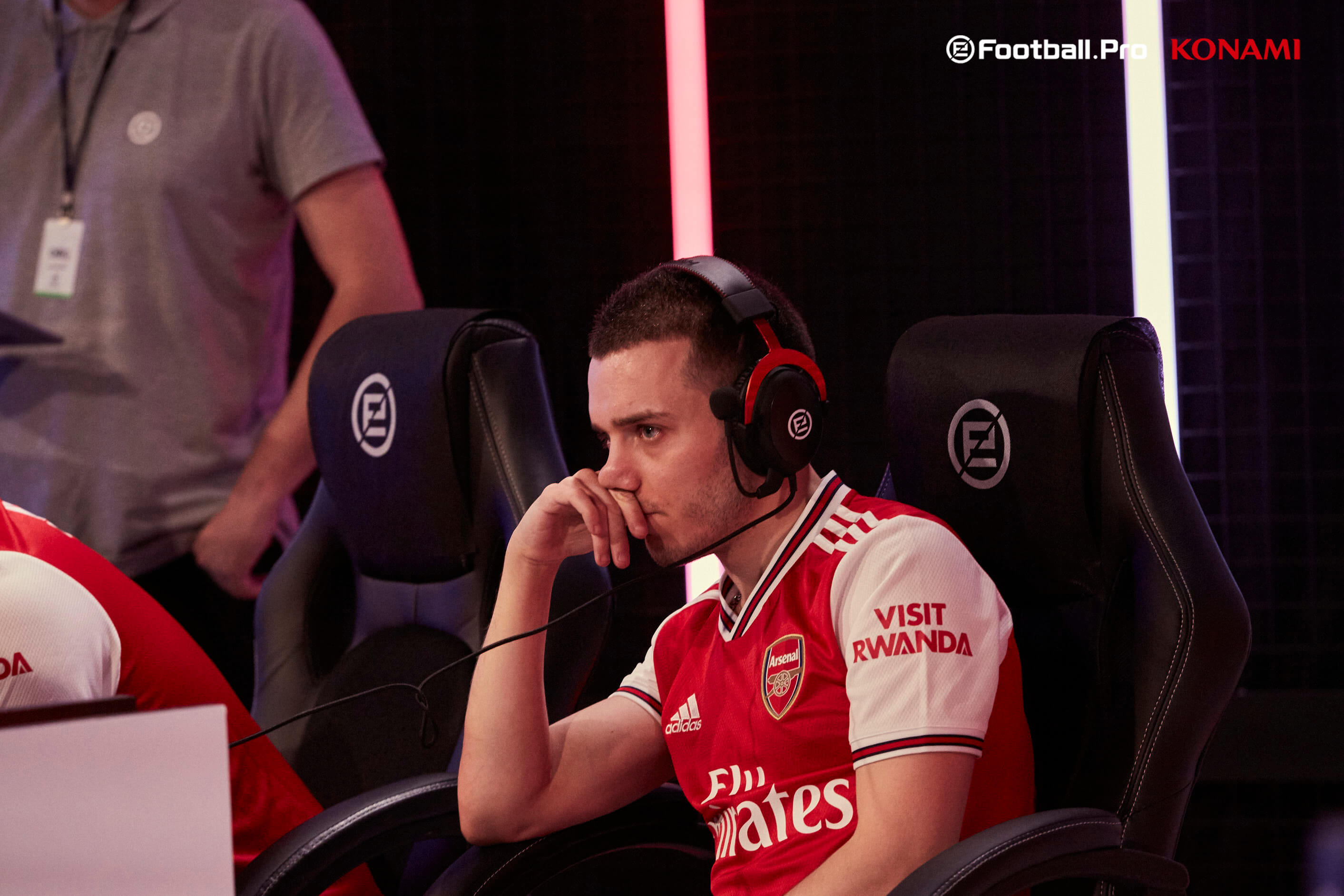 ©KDE / Arsenal FC's captain Christopher, sad during the Match against AS Monaco. Arsenal lost both Games and they close the league table after Matchday 1. 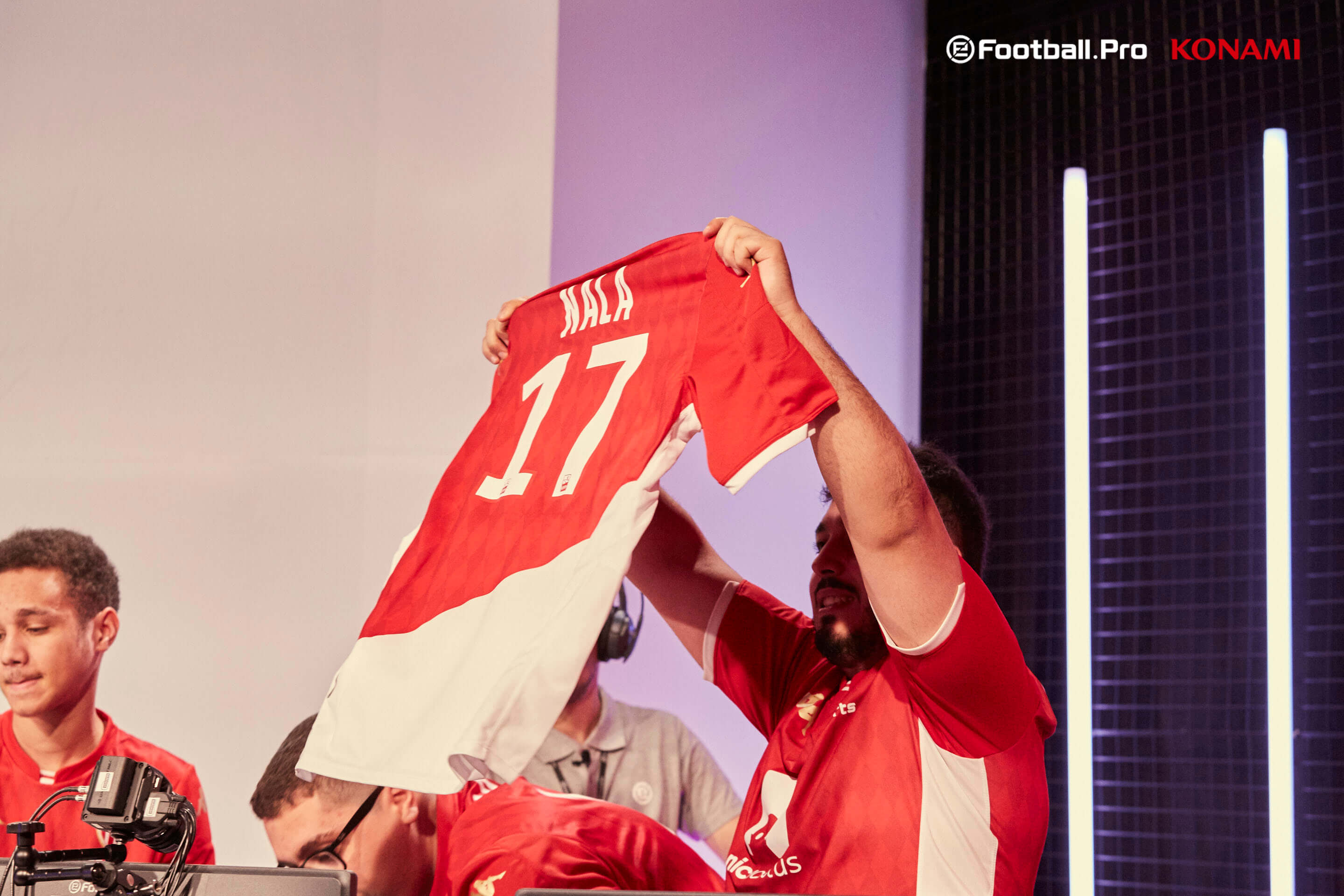 ©KDE / ASM Usmakabyle shows a jersey with the name of his dog Nala on it. 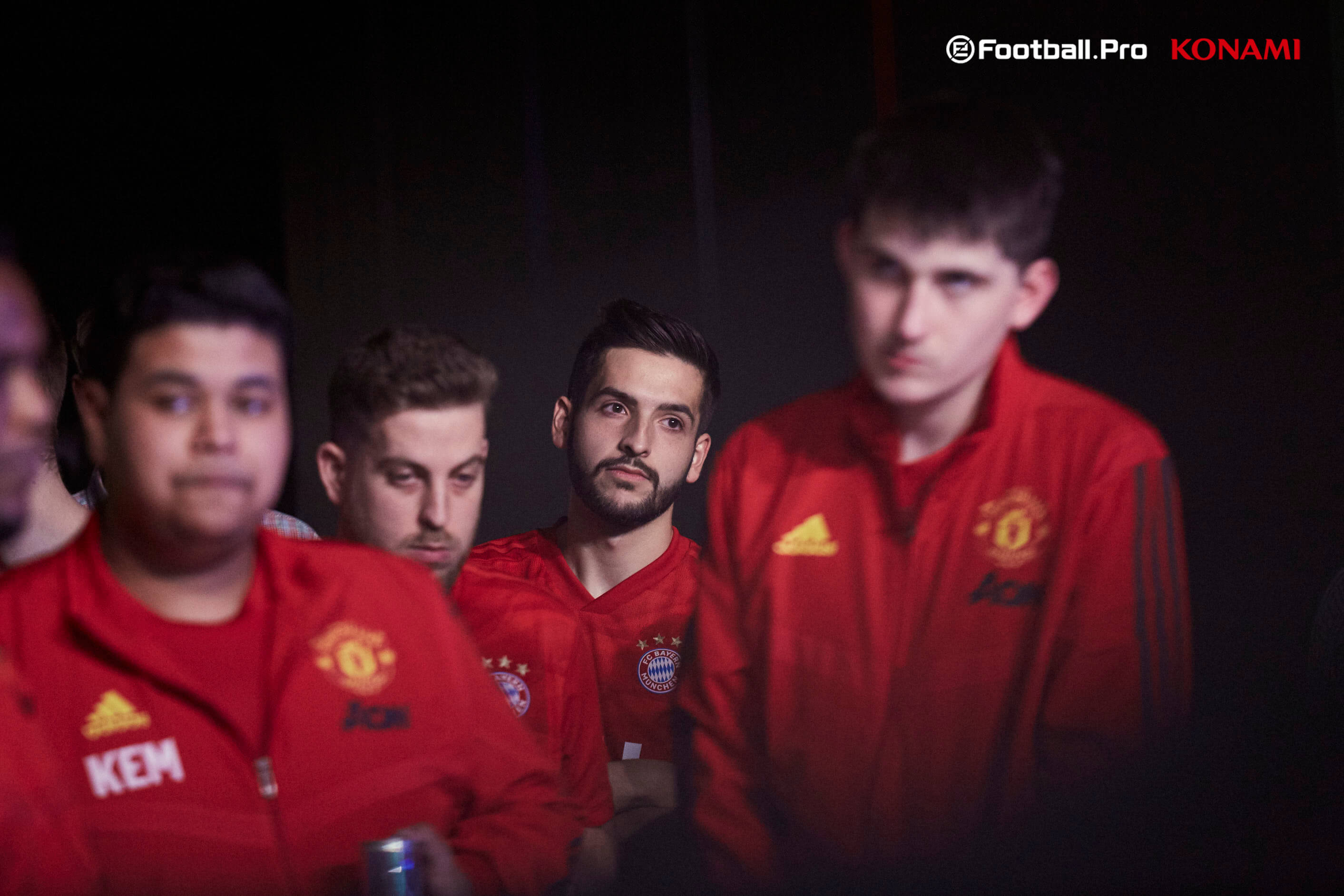 ©KDE / Manchester United FC and FC Bayern München players heading to the stage before their match. Focused in the middle, Bayern's Alex Alguacil. 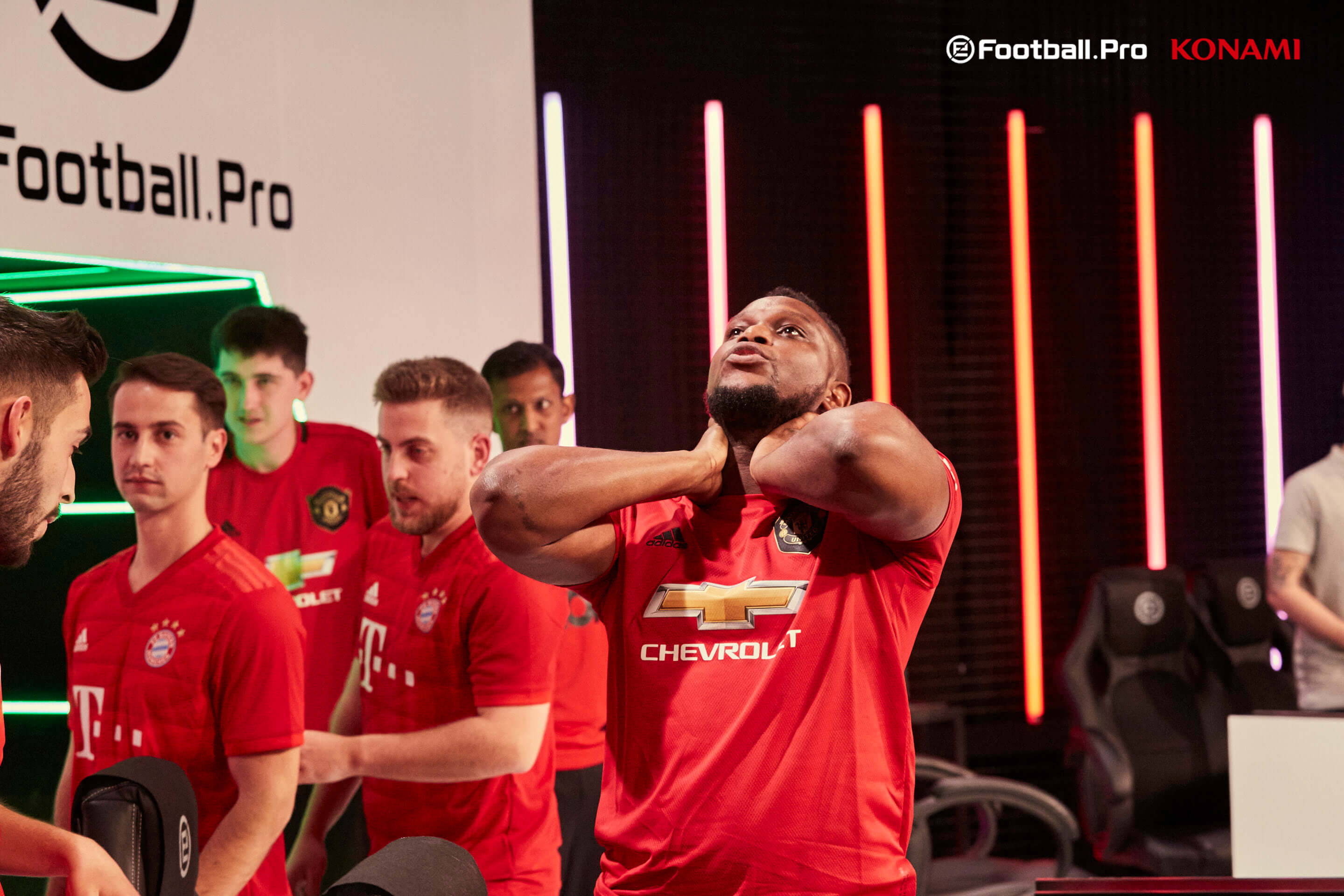 ©KDE / Manchester United's E_c_oneill after their match against FC Bayern München. The English team won the first Game and drawn the second, getting 4 points. 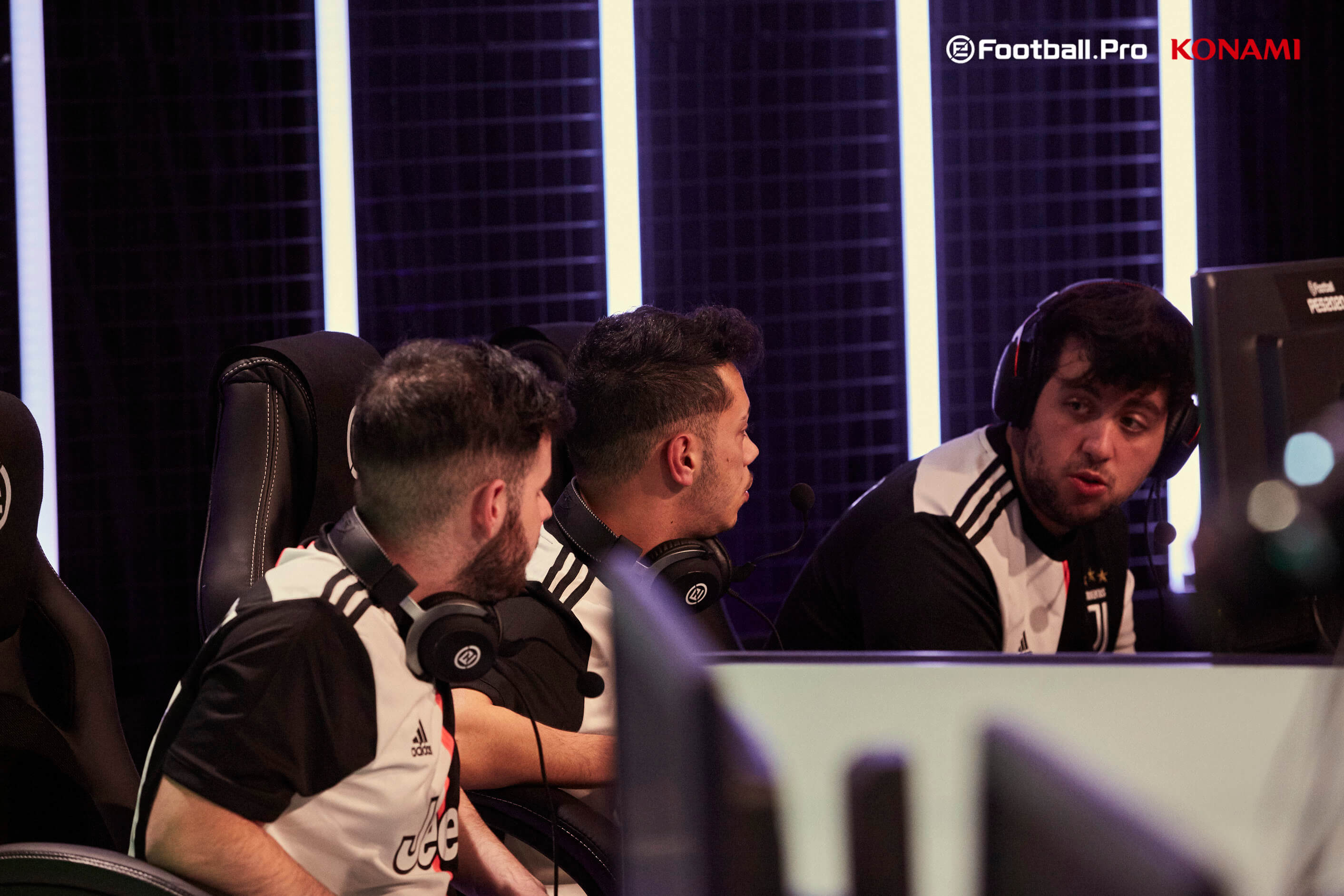 ©KDE / Juventus' players (from left to right: LoScandalo, Ildistruttore and ETTORITO97) during their match against FC Barcelona. 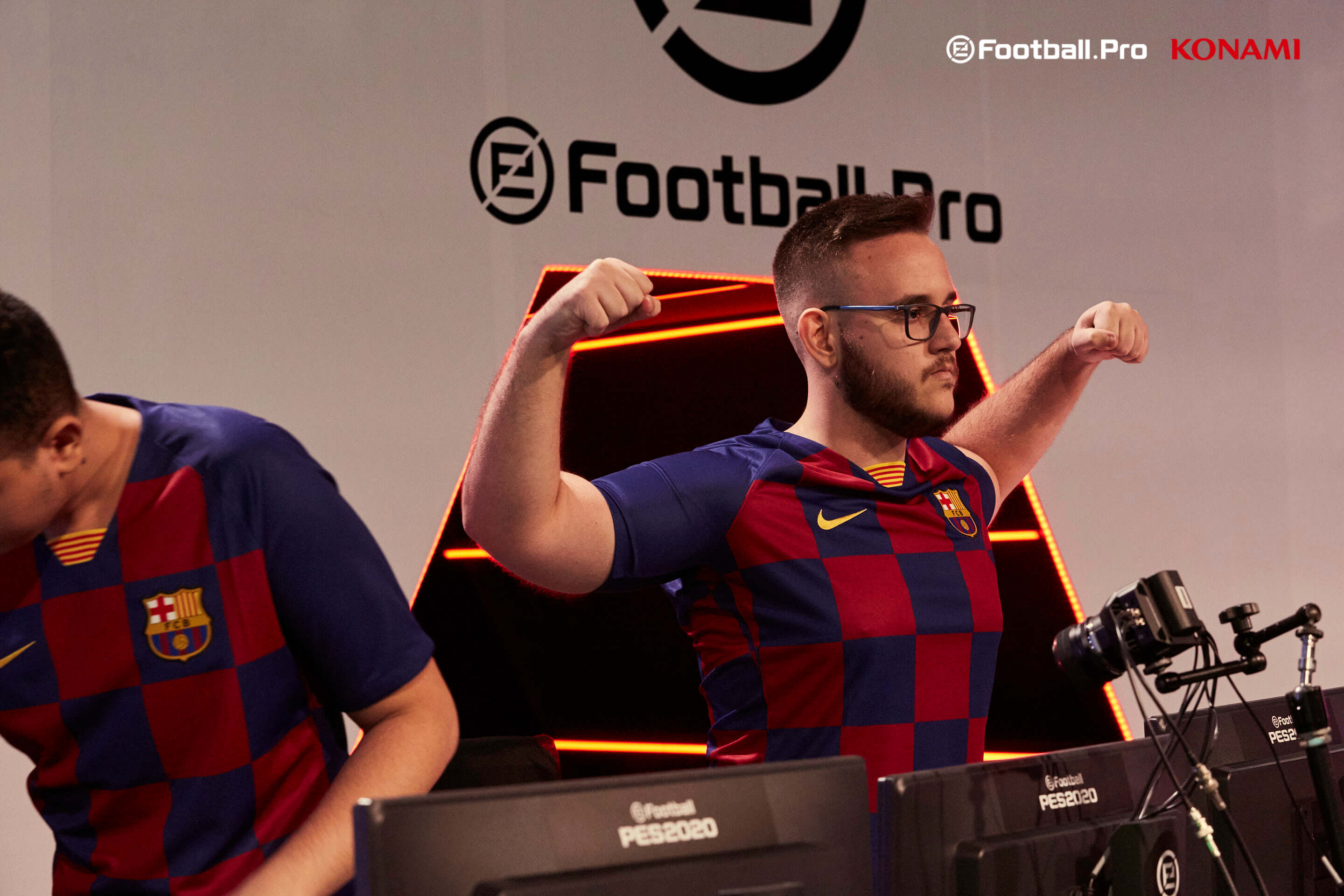 ©KDE / GuiFera celebrates the late goal of FC Barcelona in Matchday 1. This goal, scored in the minute 90+5' of the second Game, allowed them to end the day with 4 points.