These are the best 10 photos from Matchday 5

Relive the fifth matchday of eFootball.Pro with a recap of the best images 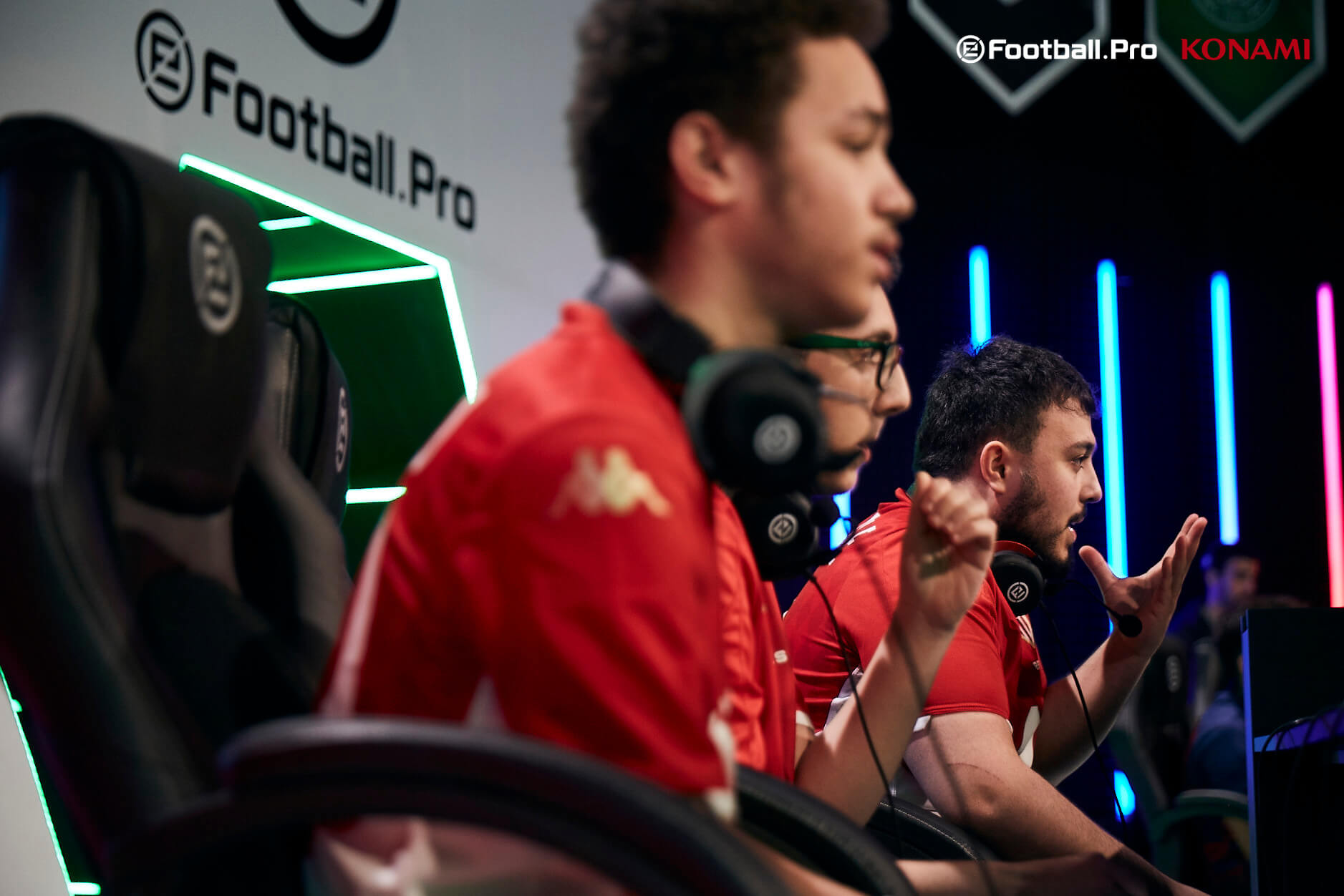 ©KDE / AS Monaco players express their frustration with being stripped of their undefeated status in Matchday 5. They lost to FC Barcelona 2-4 in the second game, which included an own goal scored by GuiFera against his own team. 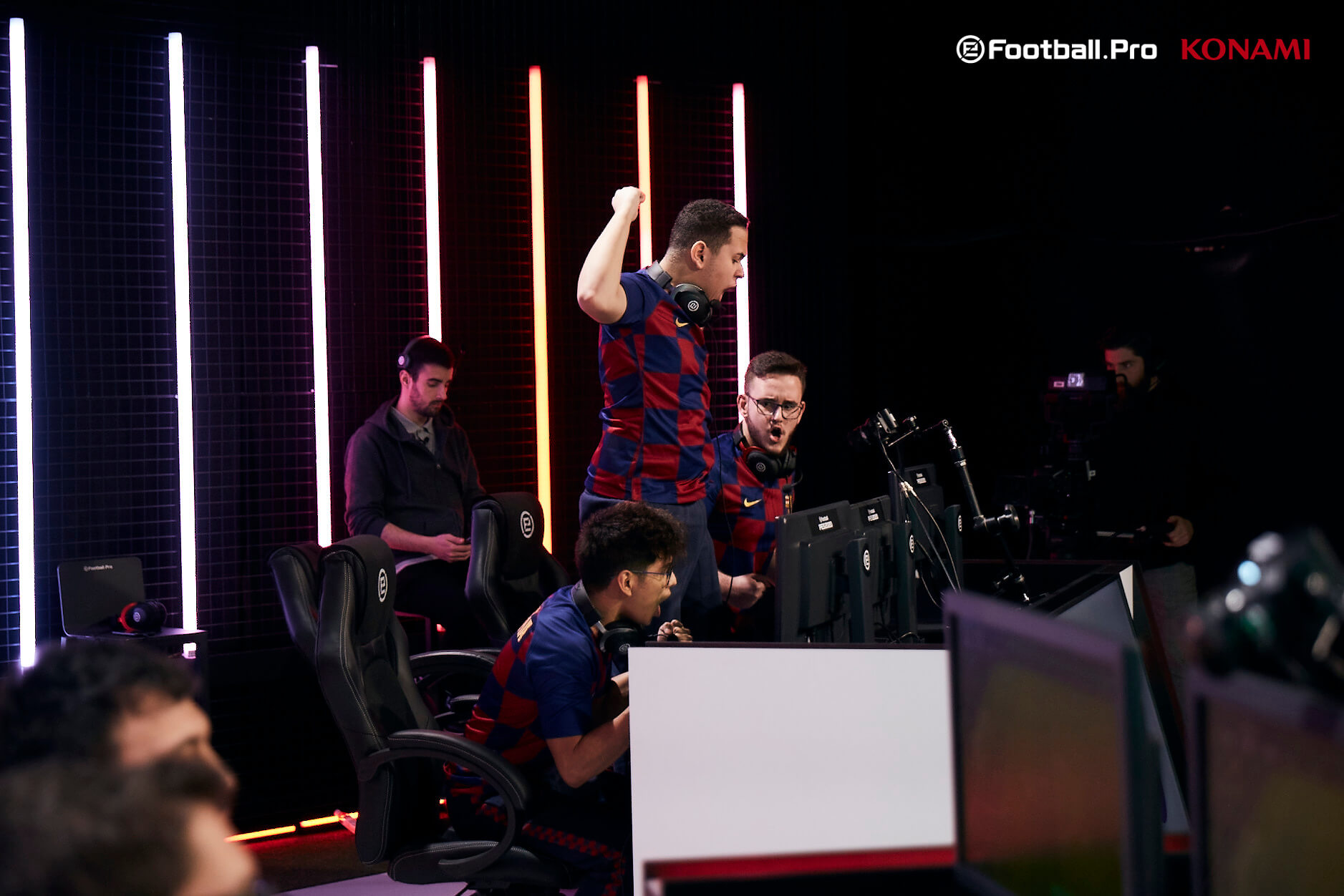 ©KDE / FC Barcelona players celebrate their victory in the Game 2 over the previously undefeated AS Monaco, defending their place in the top 5 teams of the eFootball.Pro rankings as they move into the second half of the regular season. 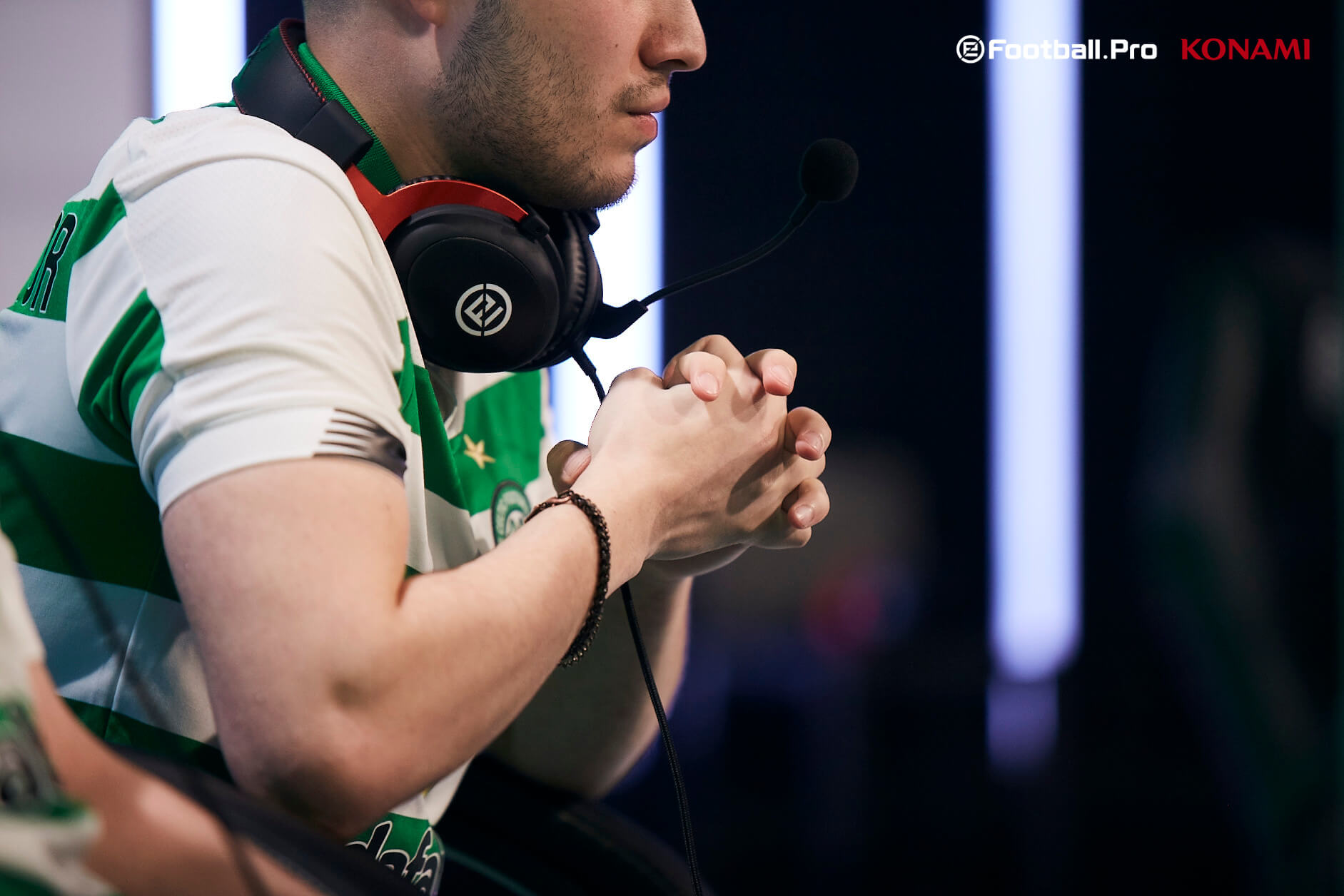 ©KDE / INDOMINATOR stretches while preparing himself for the second game against Boavista FC. In Game 1, he scored the first of three goals for Celtic FC, leading the team to a shutout. 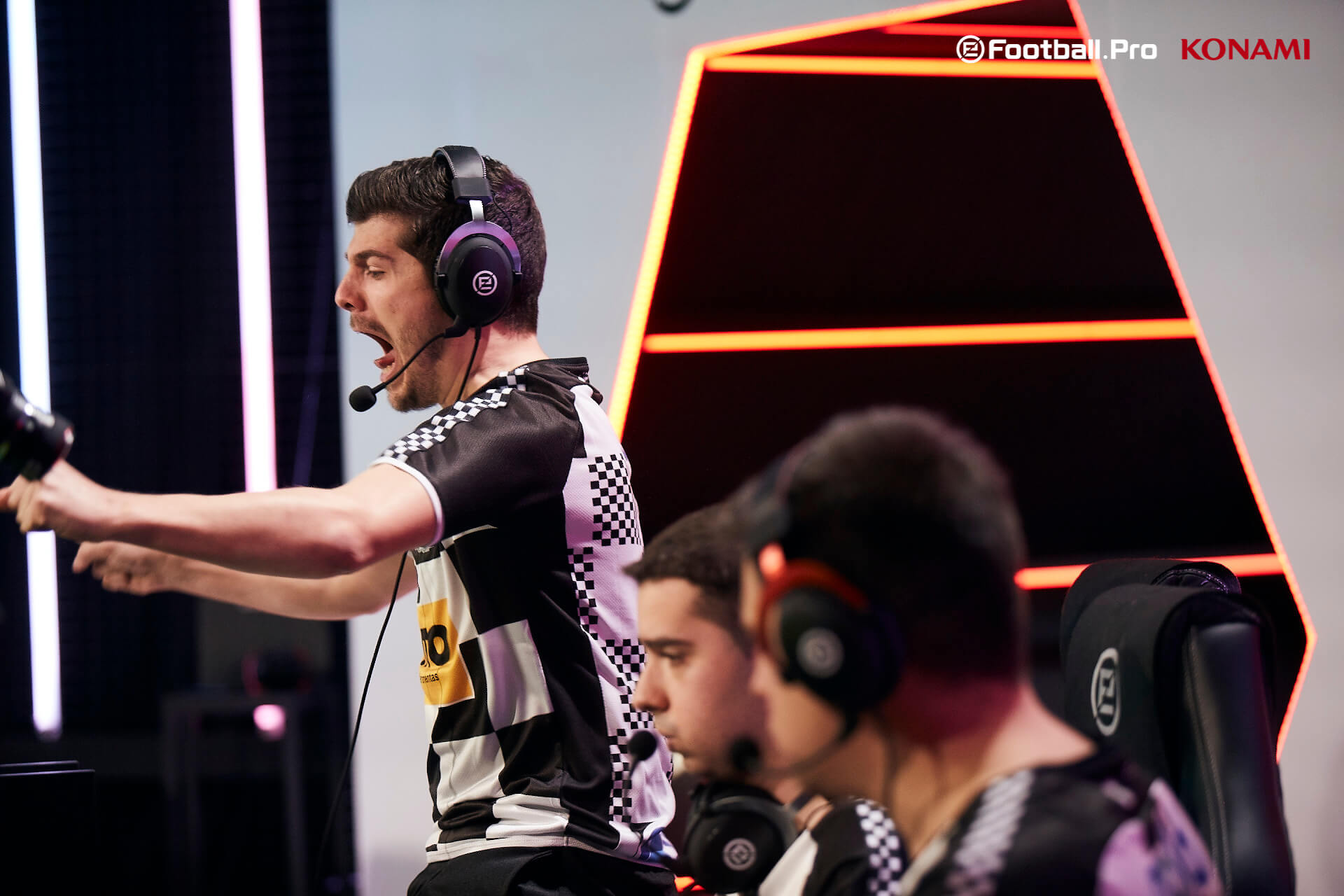 ©KDE / YIOU celebrates a goal scored by Boavista FC that helped lead the team to success in the second game of Matchday 5, where they beat Celtic FC 2-3. These first time competitors are hoping to continue rising in the rankings, as they have for the past four consecutive matchdays. 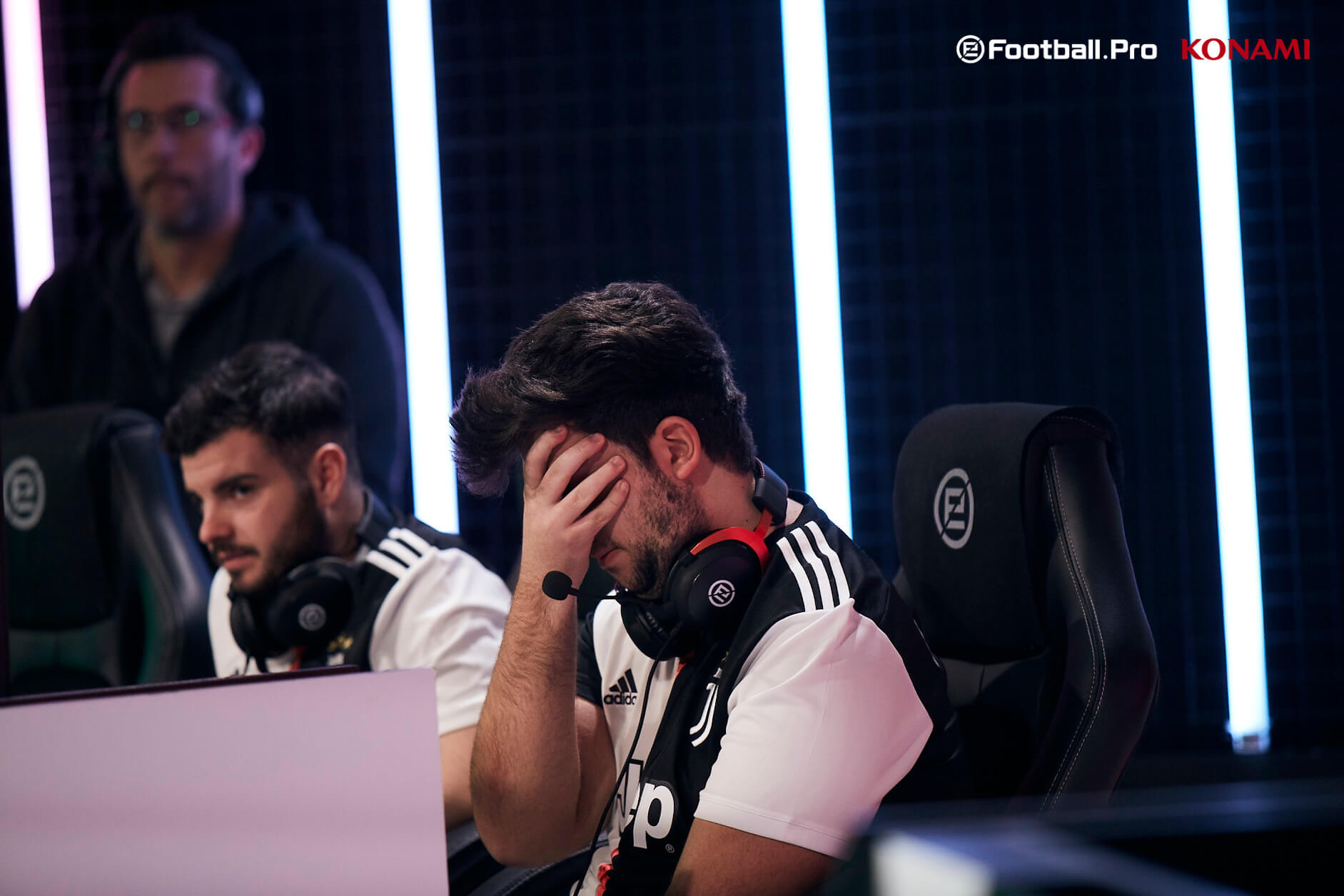 ©KDE / Juventus captain ETTORITO97 covers his face, expressing regret over a missed opportunity against opponent FC Bayern München. This was the most anticipated competition of Matchday 5 due to the high rankings of both teams. 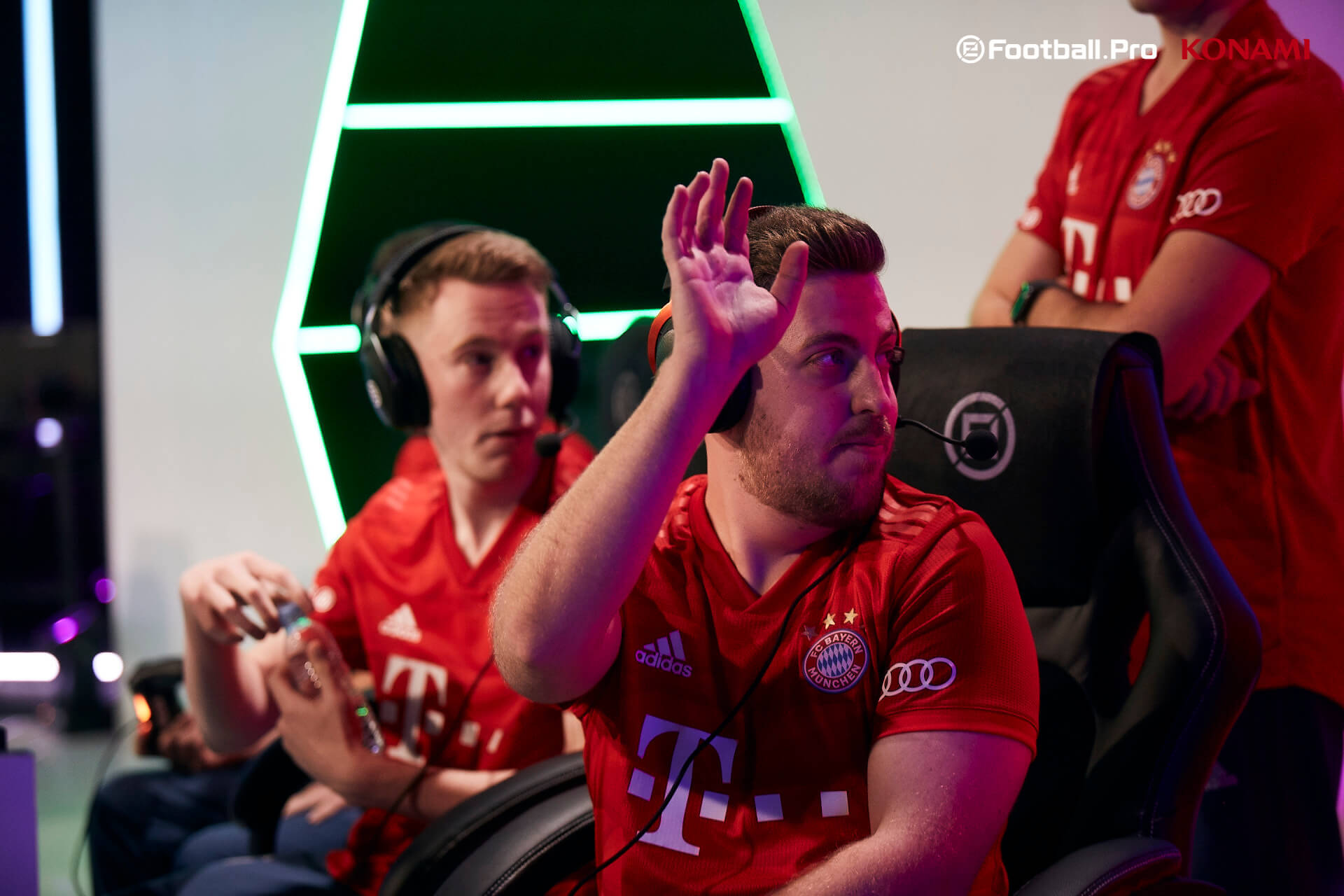 ©KDE / Captain of FC Bayern München, JOSE, raises his hand to request a pause in the game, so he can regroup with his teammates and further discuss strategy and tactics against their opponent, Juventus. 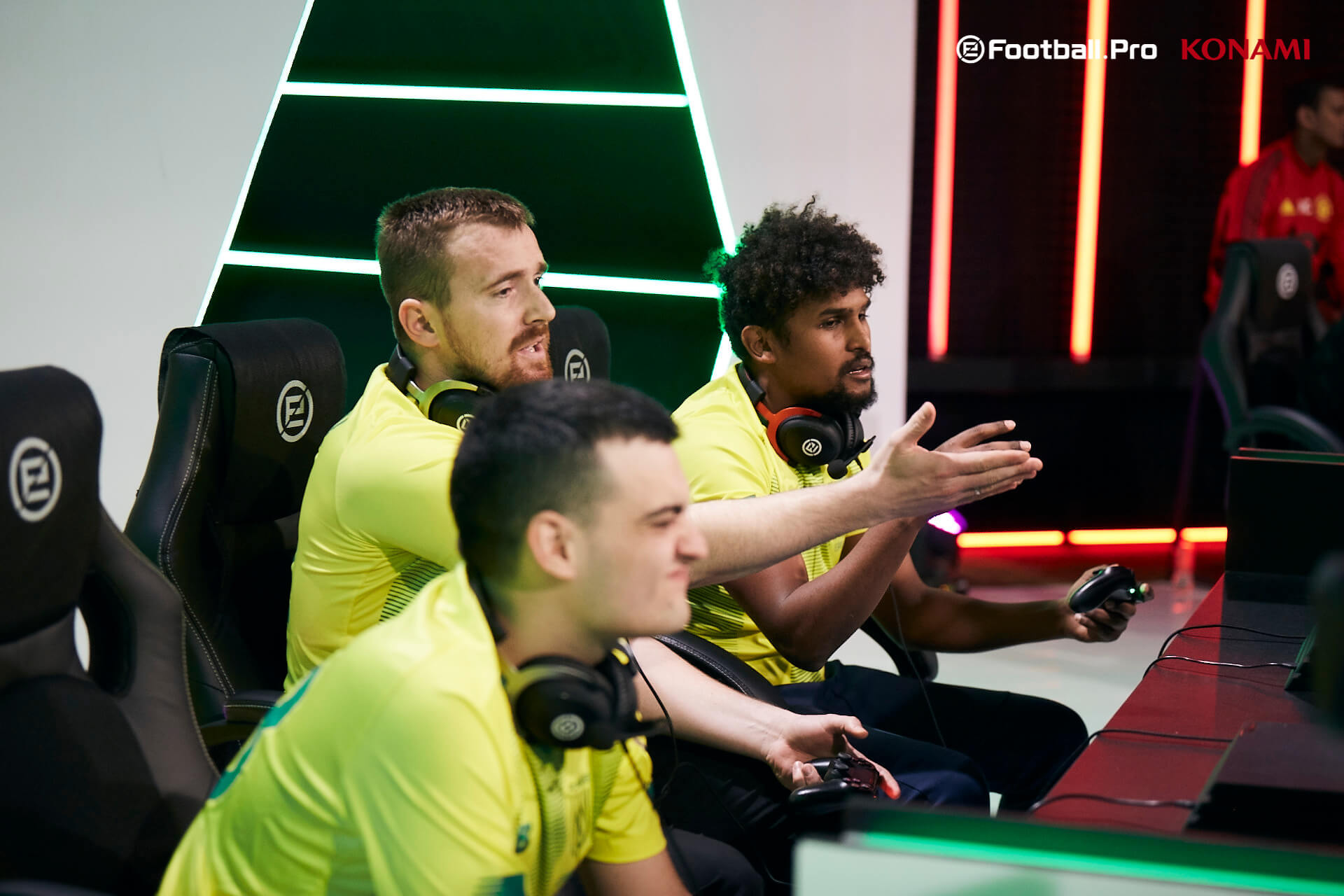 ©KDE / FC Nantes players (from left to right: Kepa, Roksa, and Aazbabysk) are disappointed in their inability to get ahead of Manchester United FC during Matchday 5, resulting in ties for both games. They remain ranked to qualify for the Knockout Stage at sixth in the league. 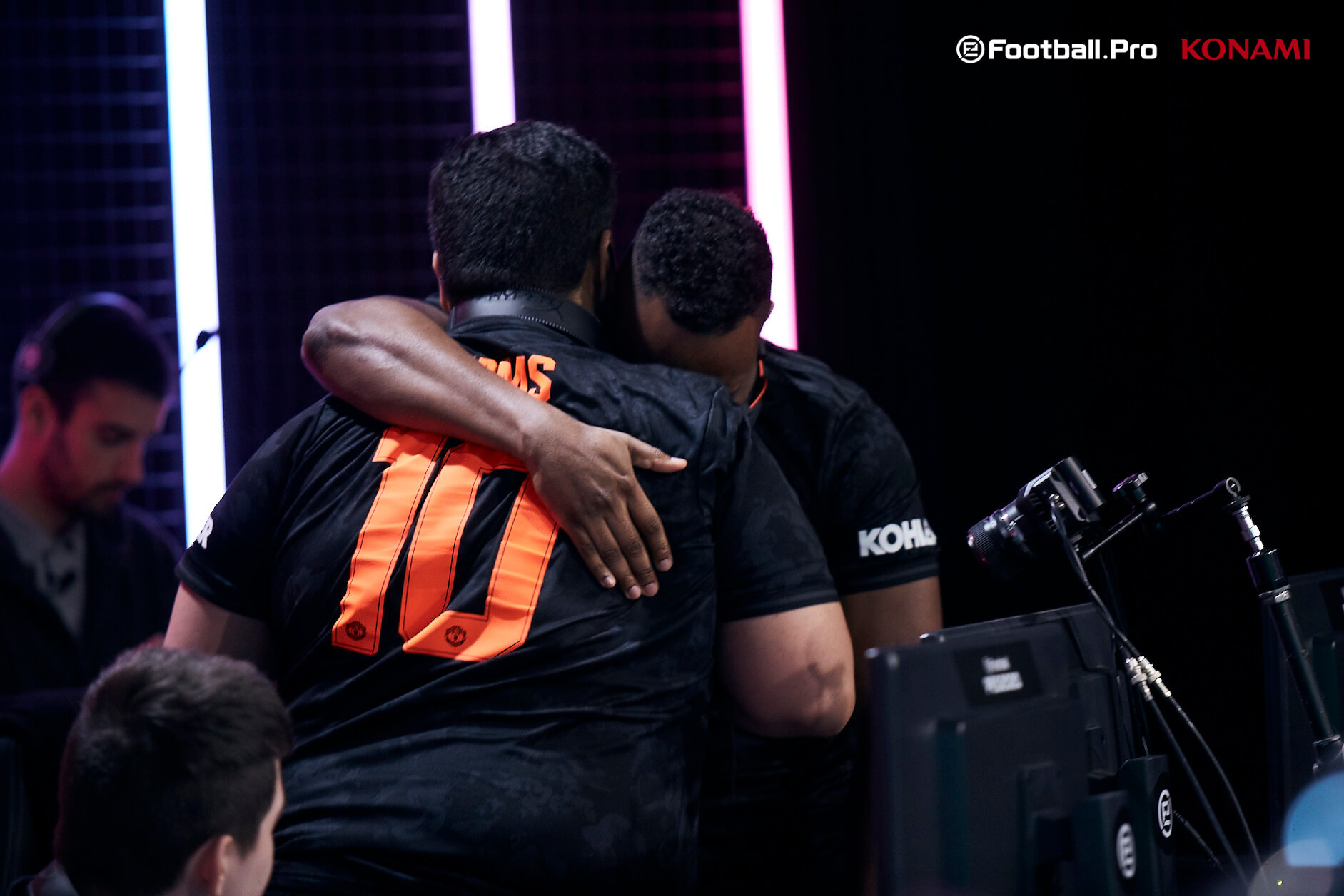 ©KDE / Manchester United FC player E_c_oneill embraces his teammate, KAMS, following a goal scored that gave the team an early lead. Exciting gameplay and tough competition led to draws in both games of Matchday 5 for the team. 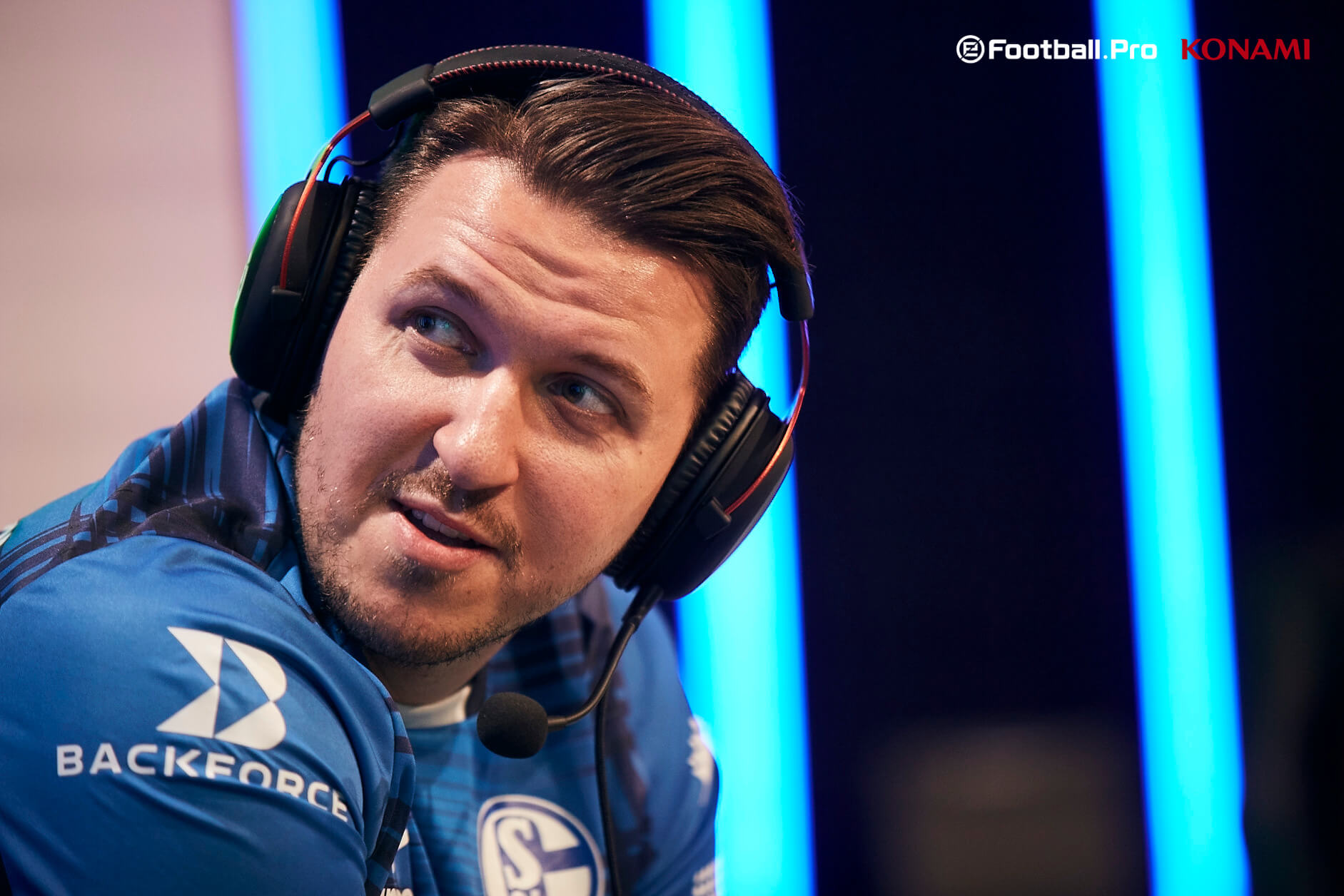 ©KDE / EL_MATADOR looks to discuss strategy with his FC Schalke 04 teammates during their match against Arsenal FC. The games resulted in one draw, and one loss of 0-1. 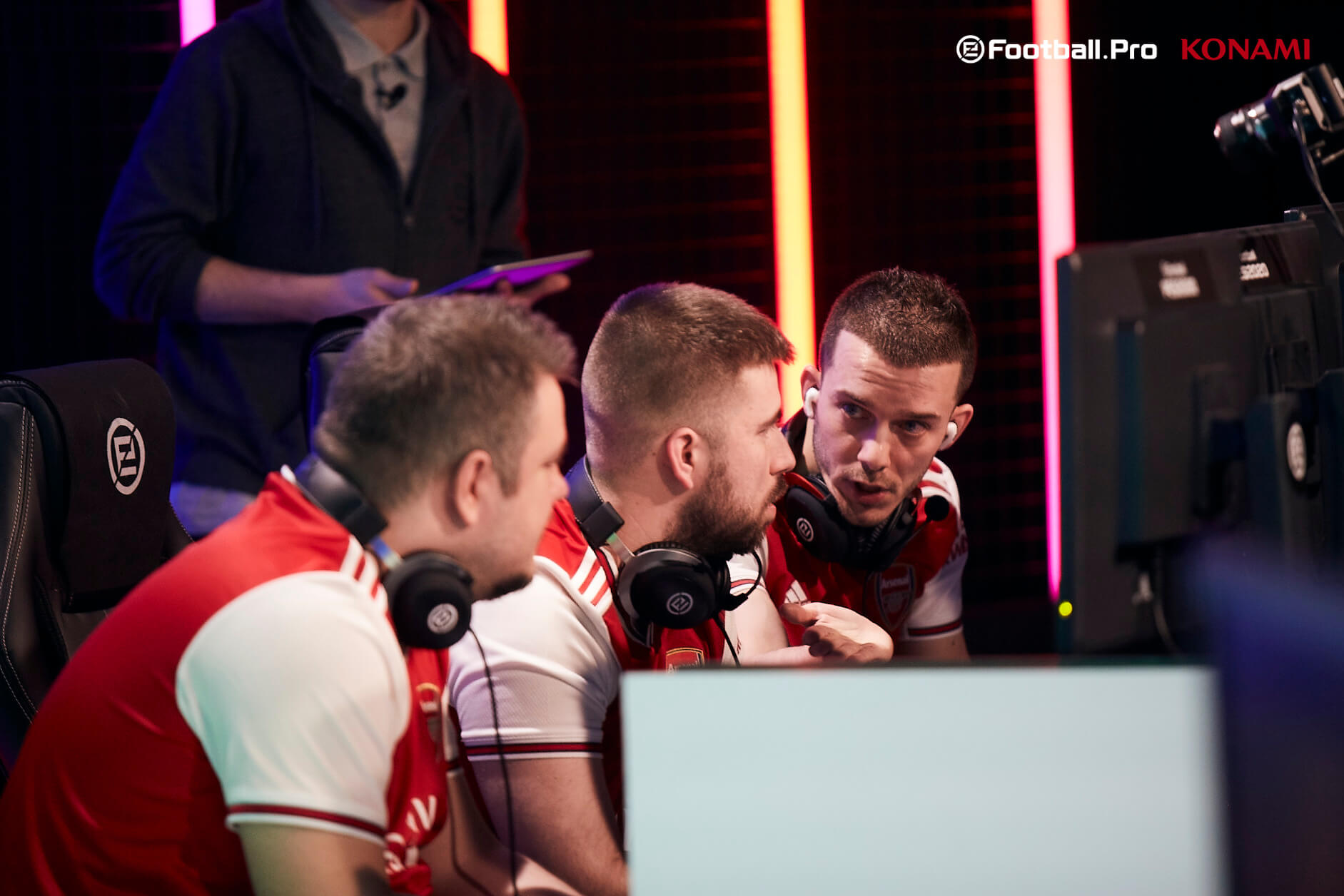 ©KDE / The Arsenal FC team (from left to right: S-Venom, Alex Grd, and Christoper) discuss how to approach the match against their competition, FC Schalke 04.