Take a look at the format of the eFootball.Open 2021 World Finals

The eFootball.Open World Finals have been announced to stream on Sunday, July 18th. Four players have been selected for each of the six platforms to battle for the championship titles. The following have been listed in order of qualification. 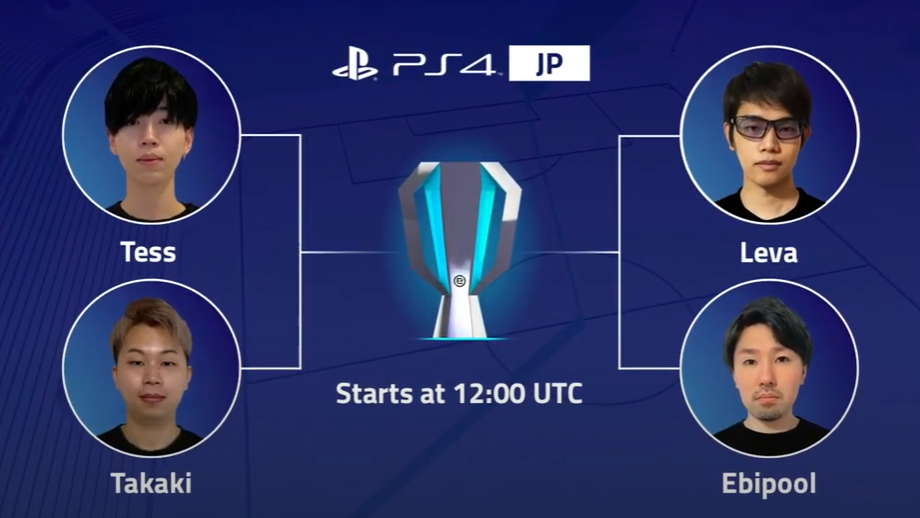 The first program of the World Finals will be the PlayStation4 Japan platform starting at 12:00 UTC. In order of qualification, Tess, Leva, Ebipool, and Takaki will be competing for the title. 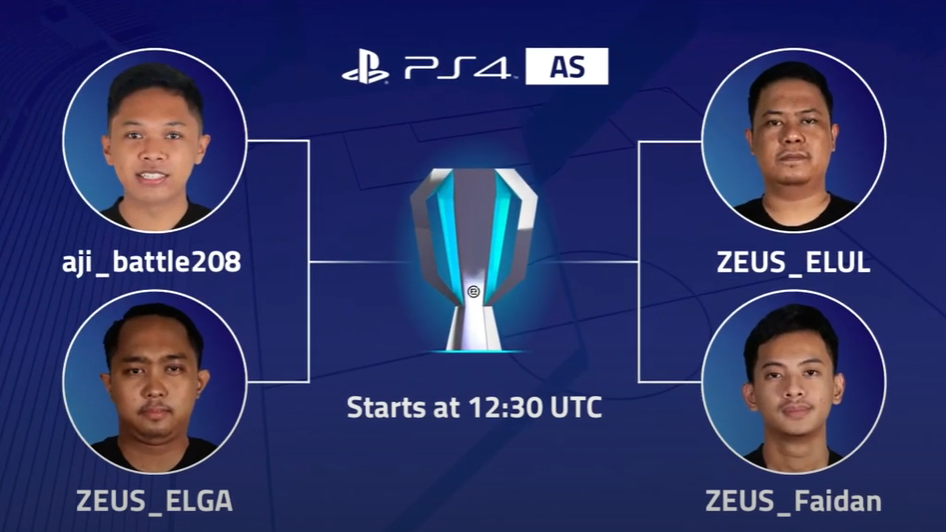 PlayStation4 Asia will follow the PS4 Japan competition. Competing on this platform are aji_battle208, ZEUS_ELUL, ZEUS_Faidan, and ZEUS_ELGA battling it out for the trophy. 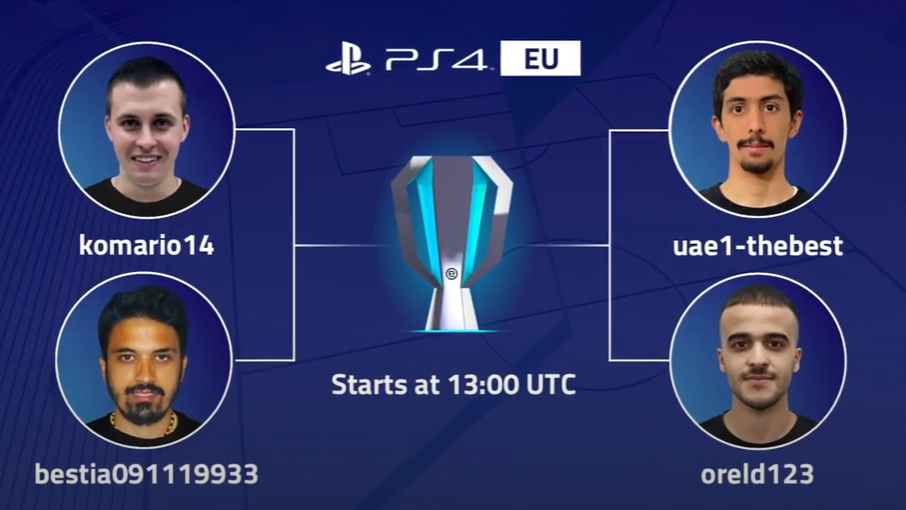 The next platform will be PlayStation4 Europe, which will feature gameplay between komario14, uae1-thebest, oreld123, and bestia091119933. 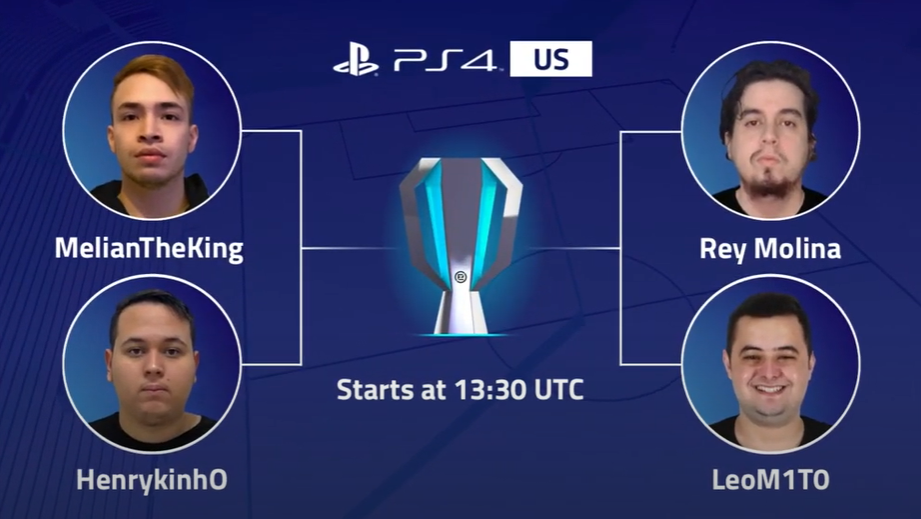 Fans will then be able to catch the PlayStation4 Americas matchup, which will include MelianTheKing, Rey Molina, LeoM1T0, and HenrykinhO facing off for a chance at the title. 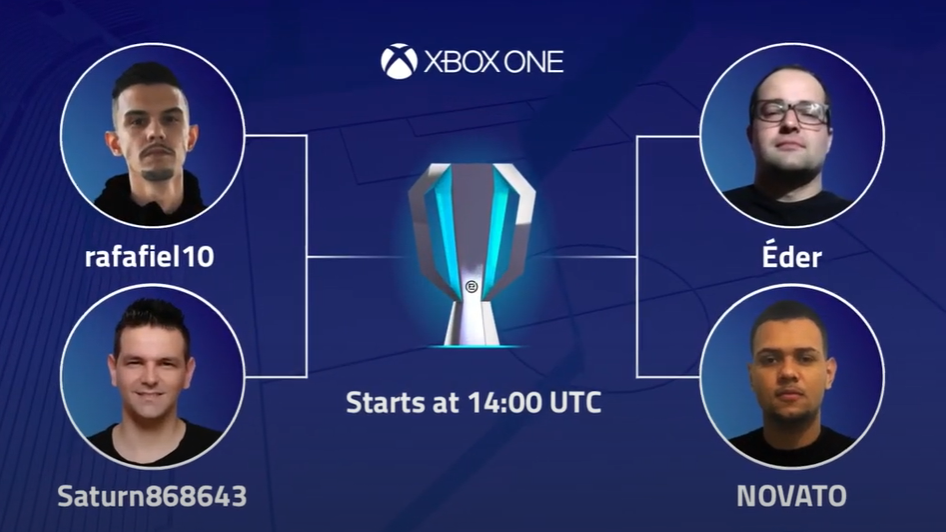 Following the PS4 platforms, the four qualified players for Xbox One will have the chance to compete. rafafiel10, Éder, NOVATO, and Saturn868643 will be playing to determine the winner. 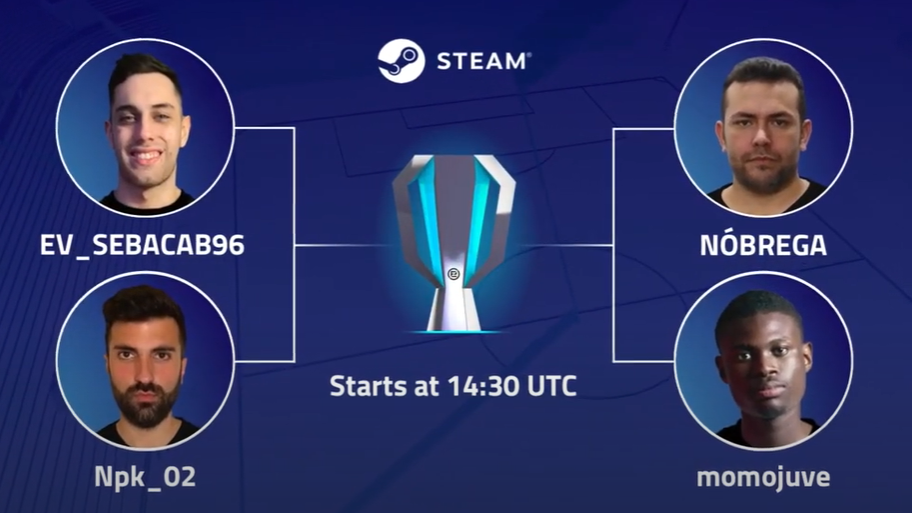 The STEAM platform will conclude the eFootballl.Open 2021 World Finals. EV_SEBACAB96, NÓBREGA, momojuve, and Npk_02 will be the final competitiors of the day.

Get to know the World Finals pa...