These are the best photos of the second eFootball.Pro matchday 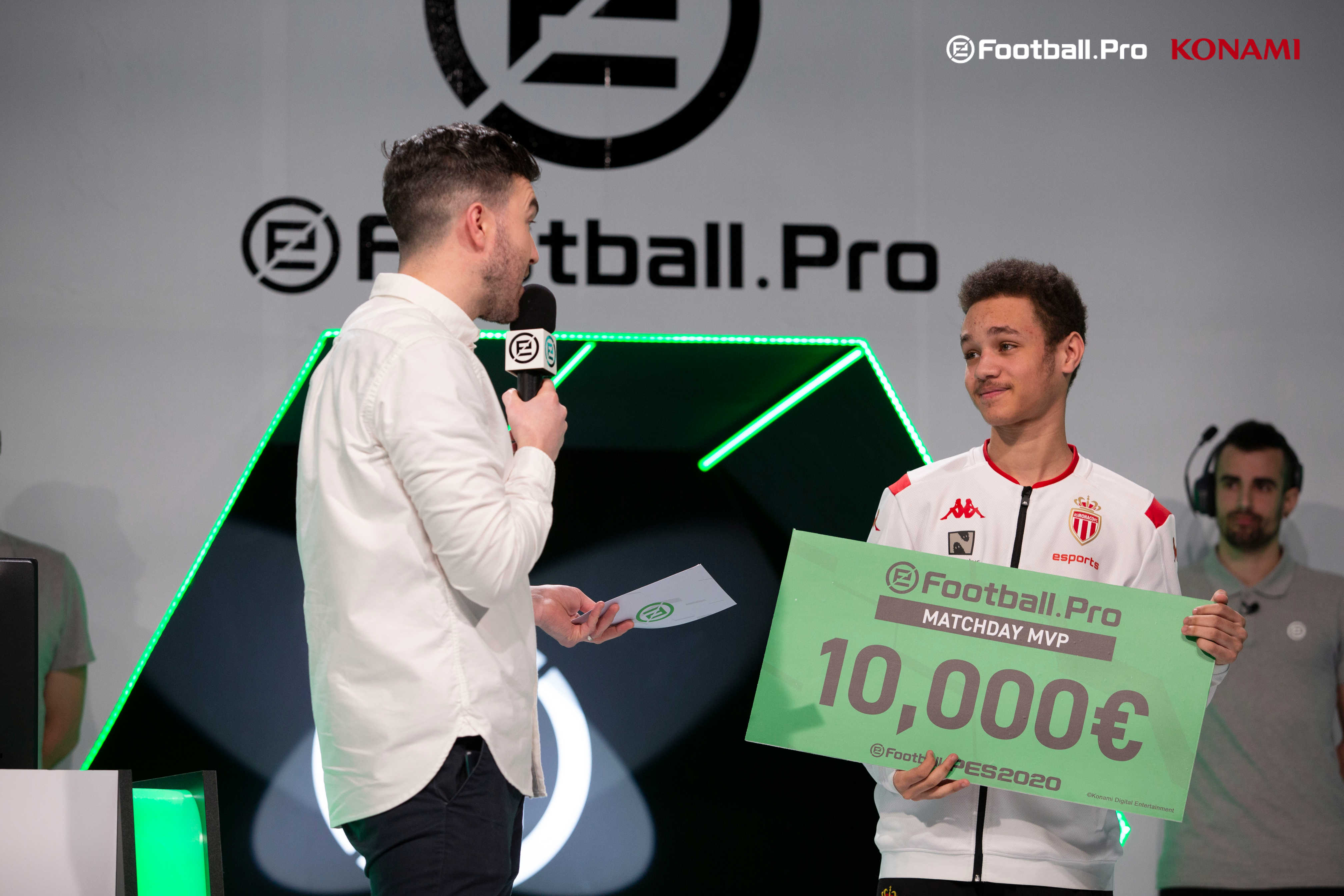 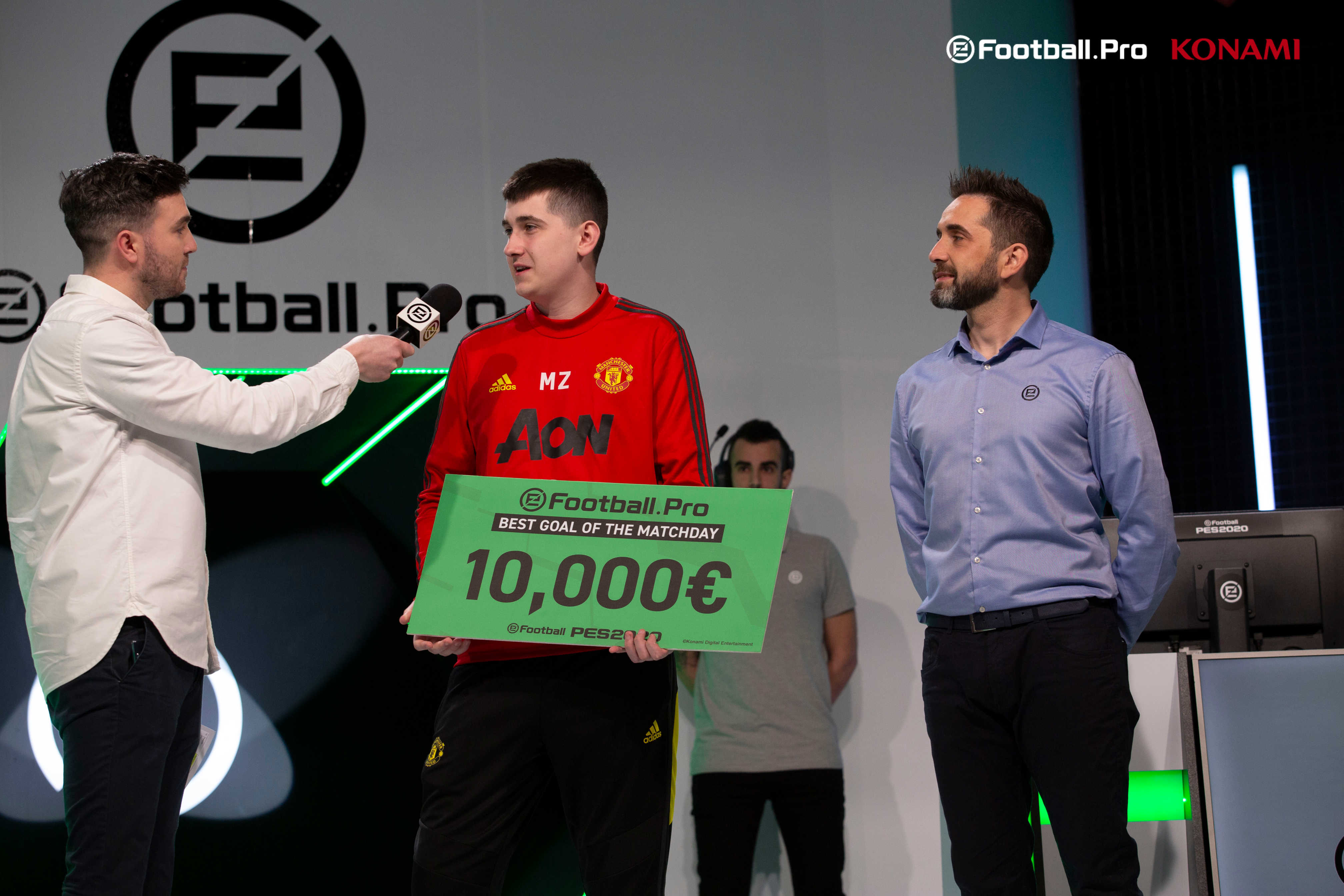 ©KDE / Manchester United FC's OSTRYBUCH scored the best goal of Matchday 1 and received the prize at the beginning of the second Matchday. 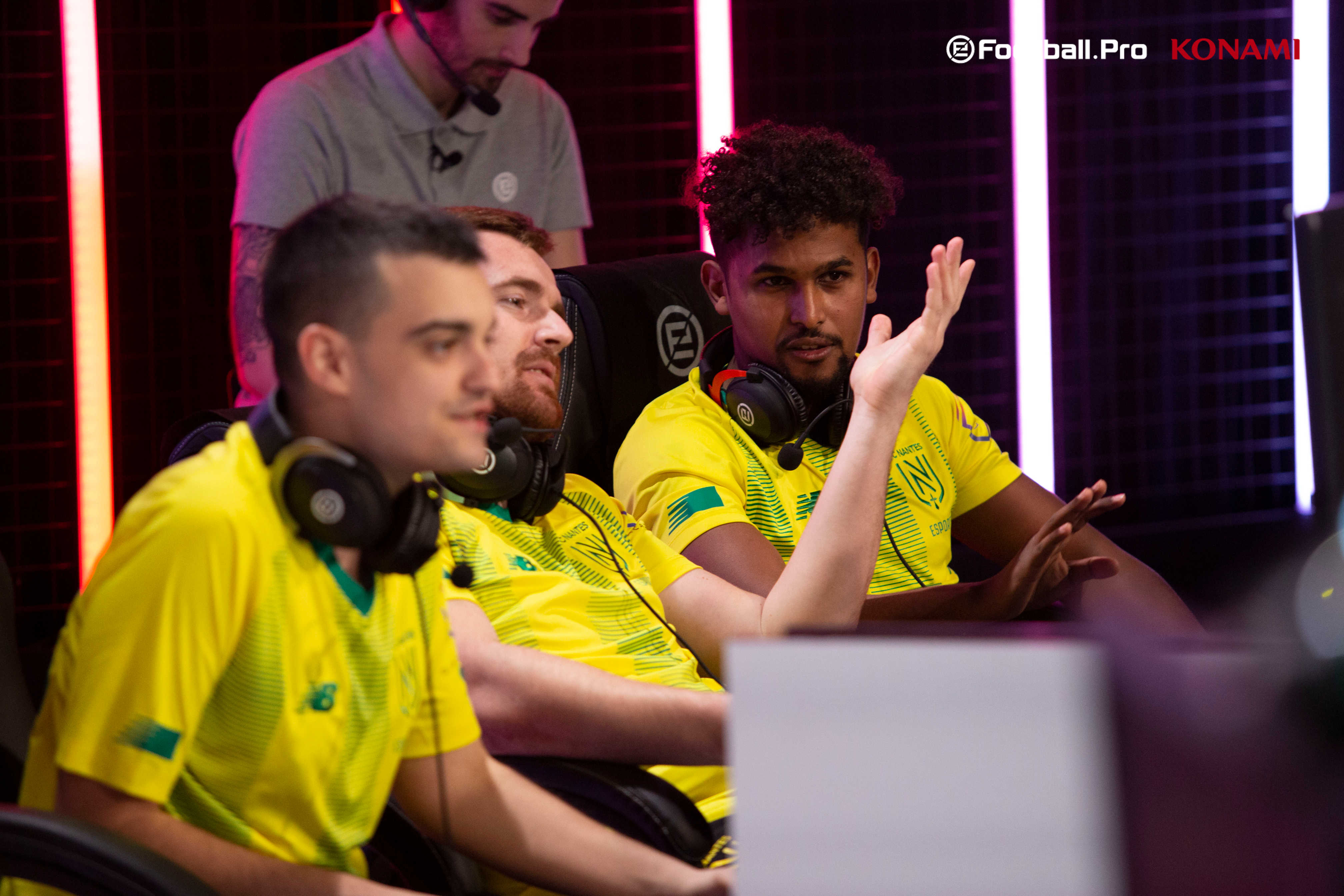 ©KDE / FC Nantes' players talk during their match. From left to right: Kepa, Roksa and Aazbabysk. 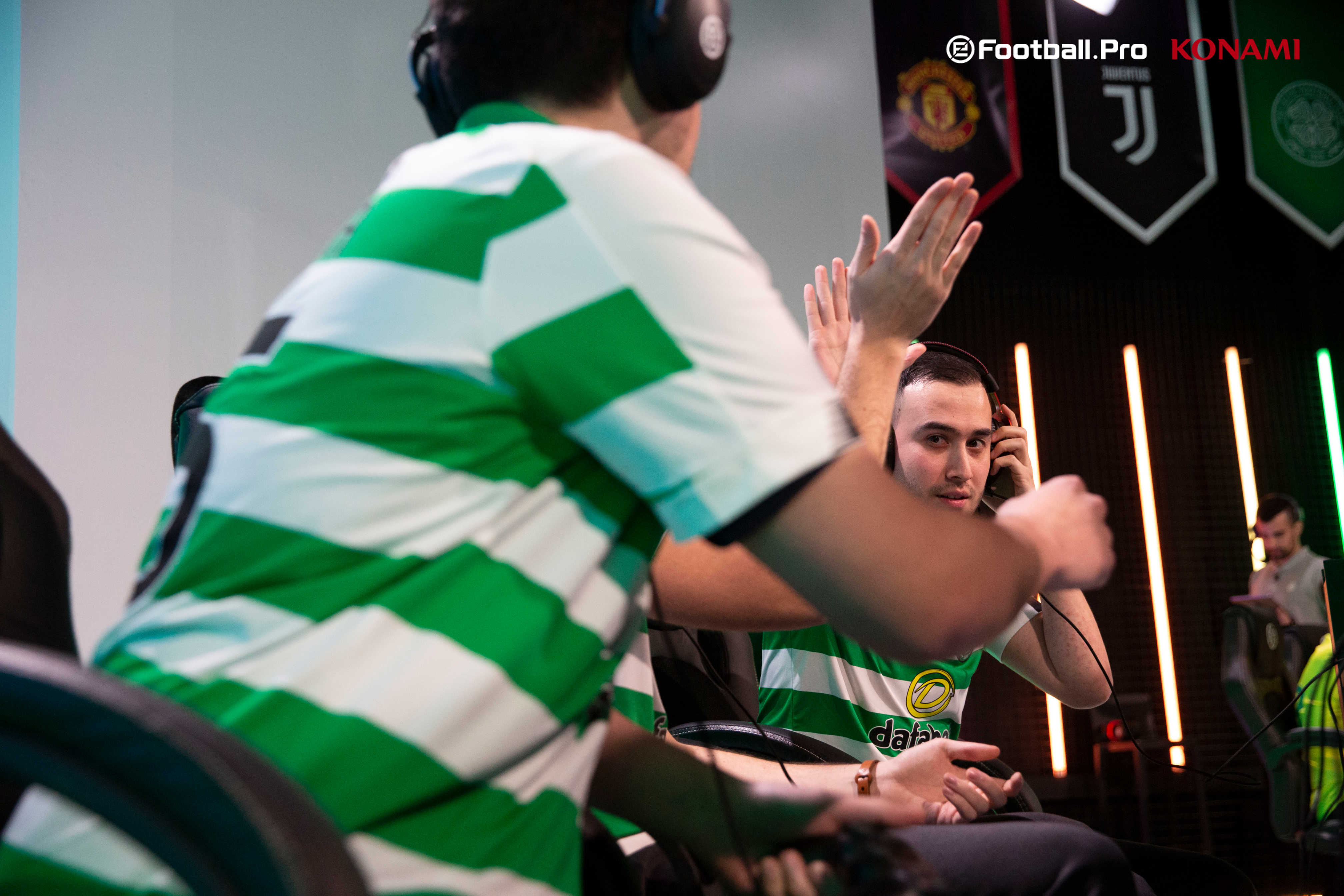 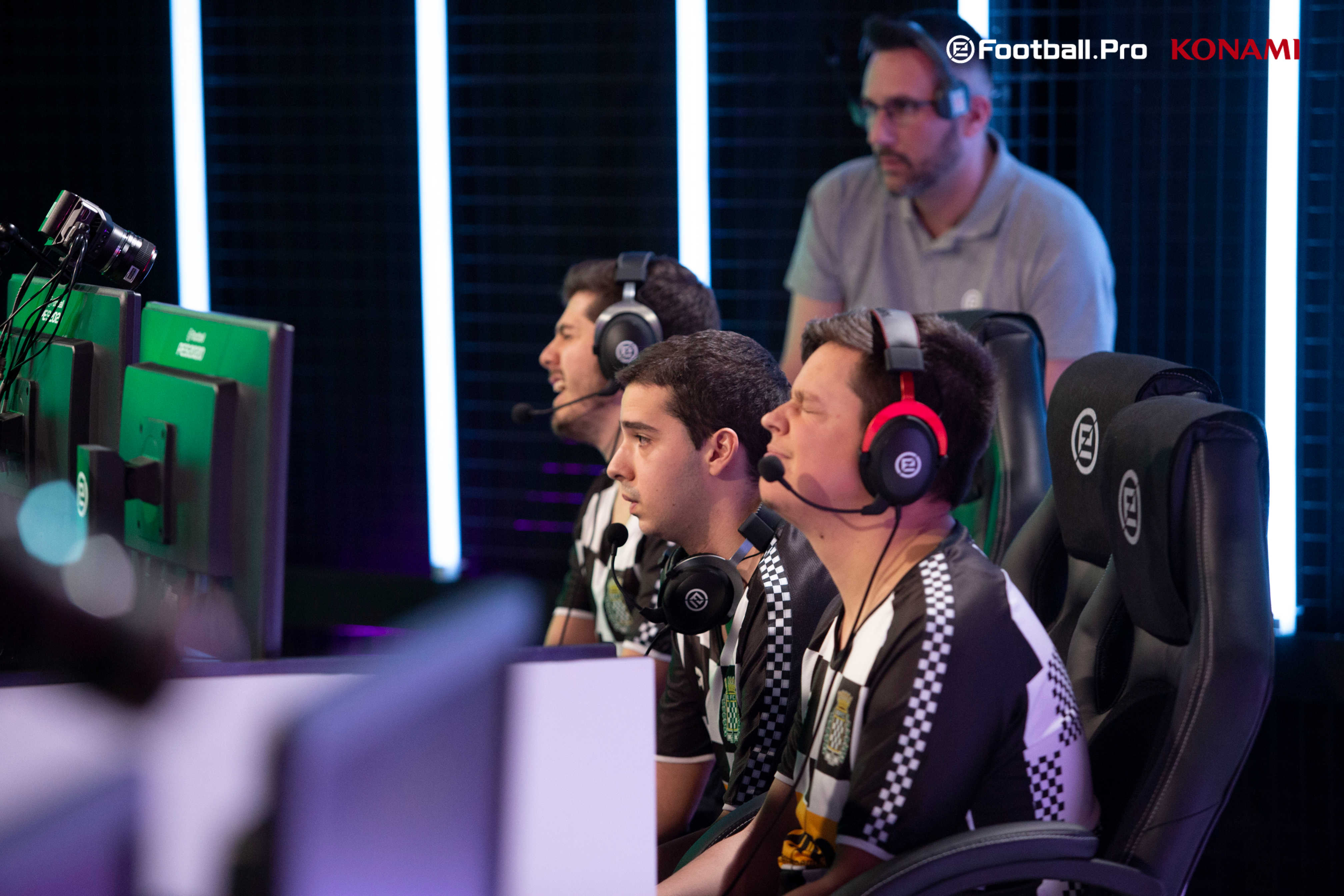 ©KDE / Boavista FC squad reacts to a goal of its rival AS Monaco. From left to right: YIOU, Joker and Barboza. 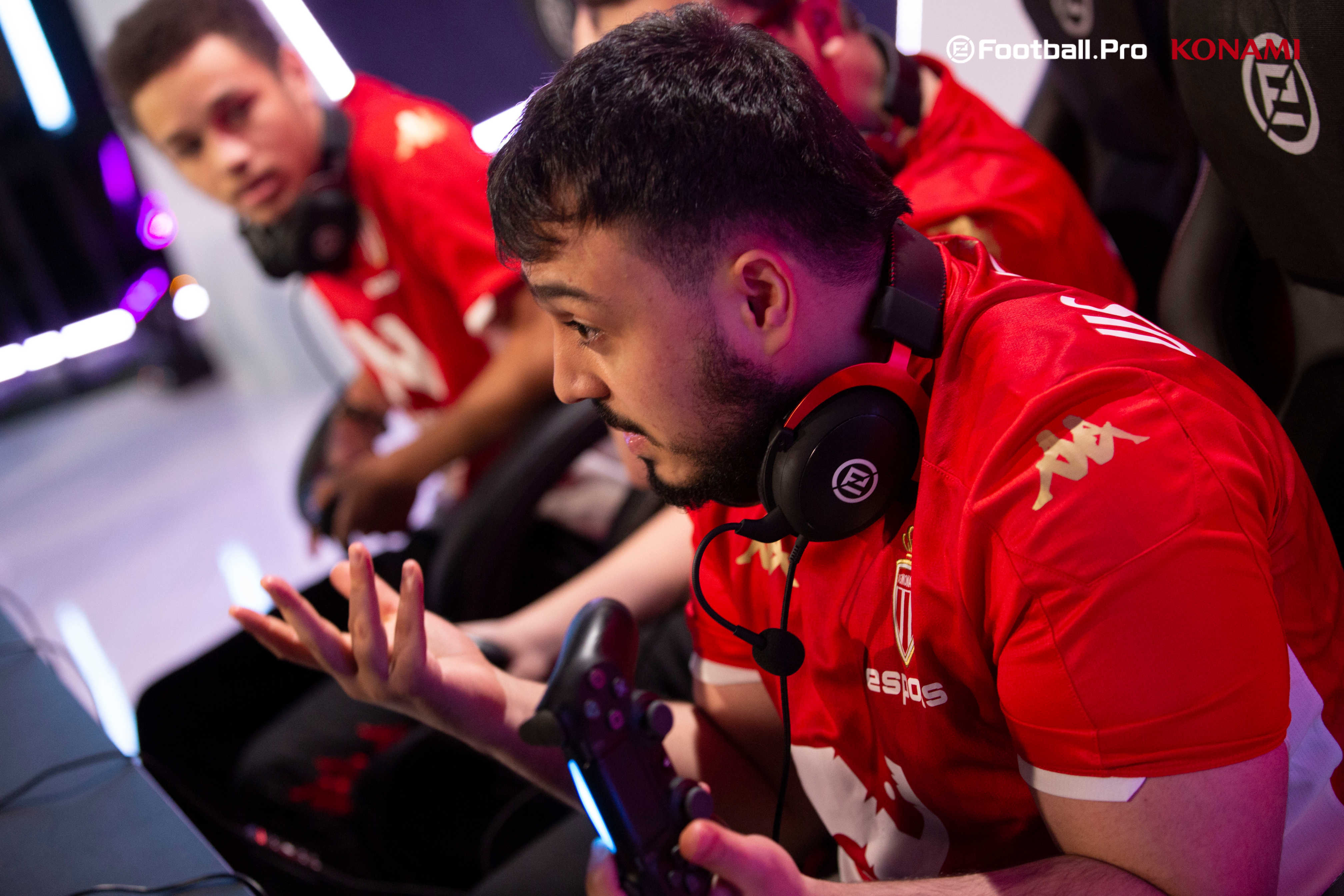 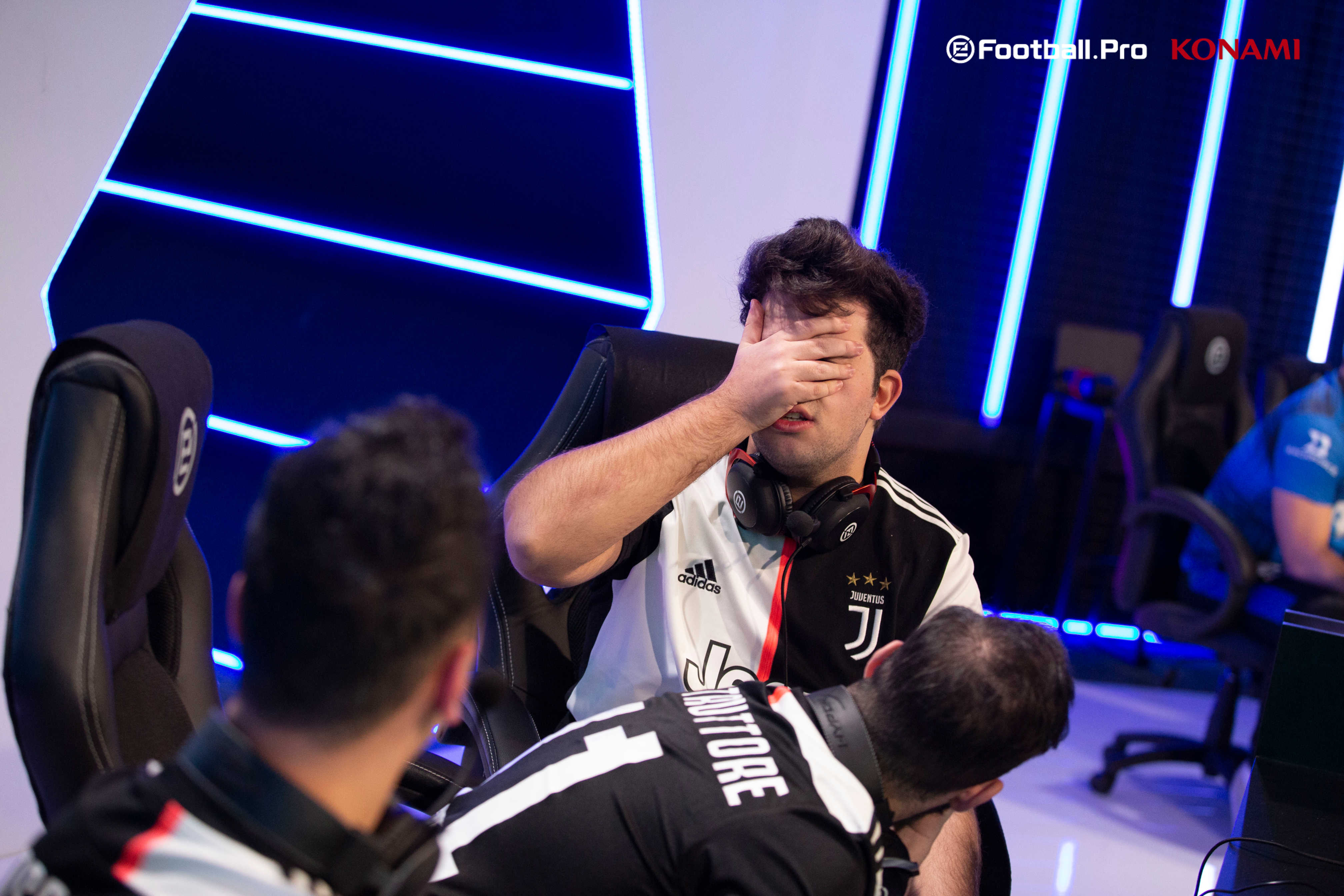 ©KDE / ETTORITO97 from Juventus reacts to a play during the match against FC Schalke 04. 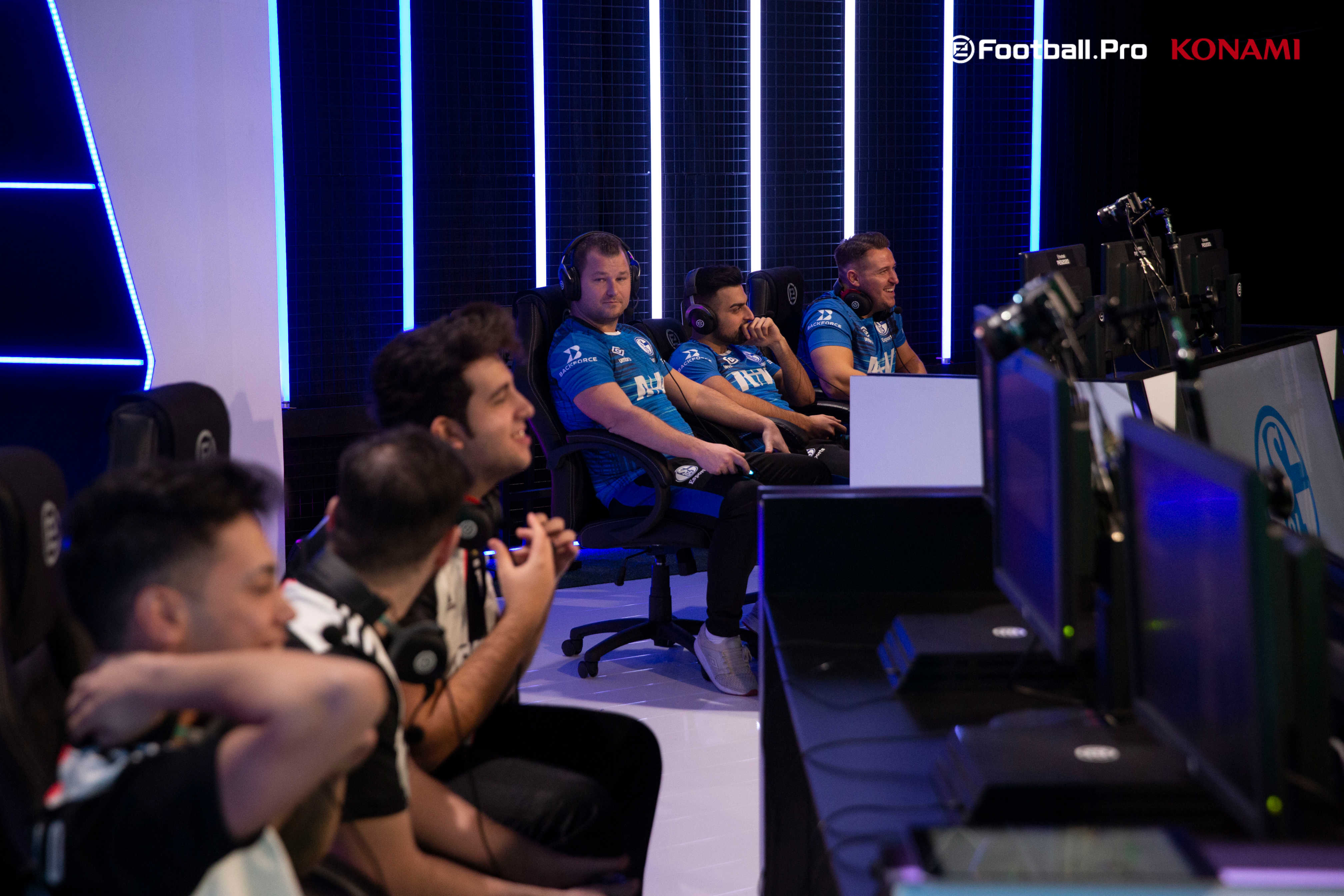 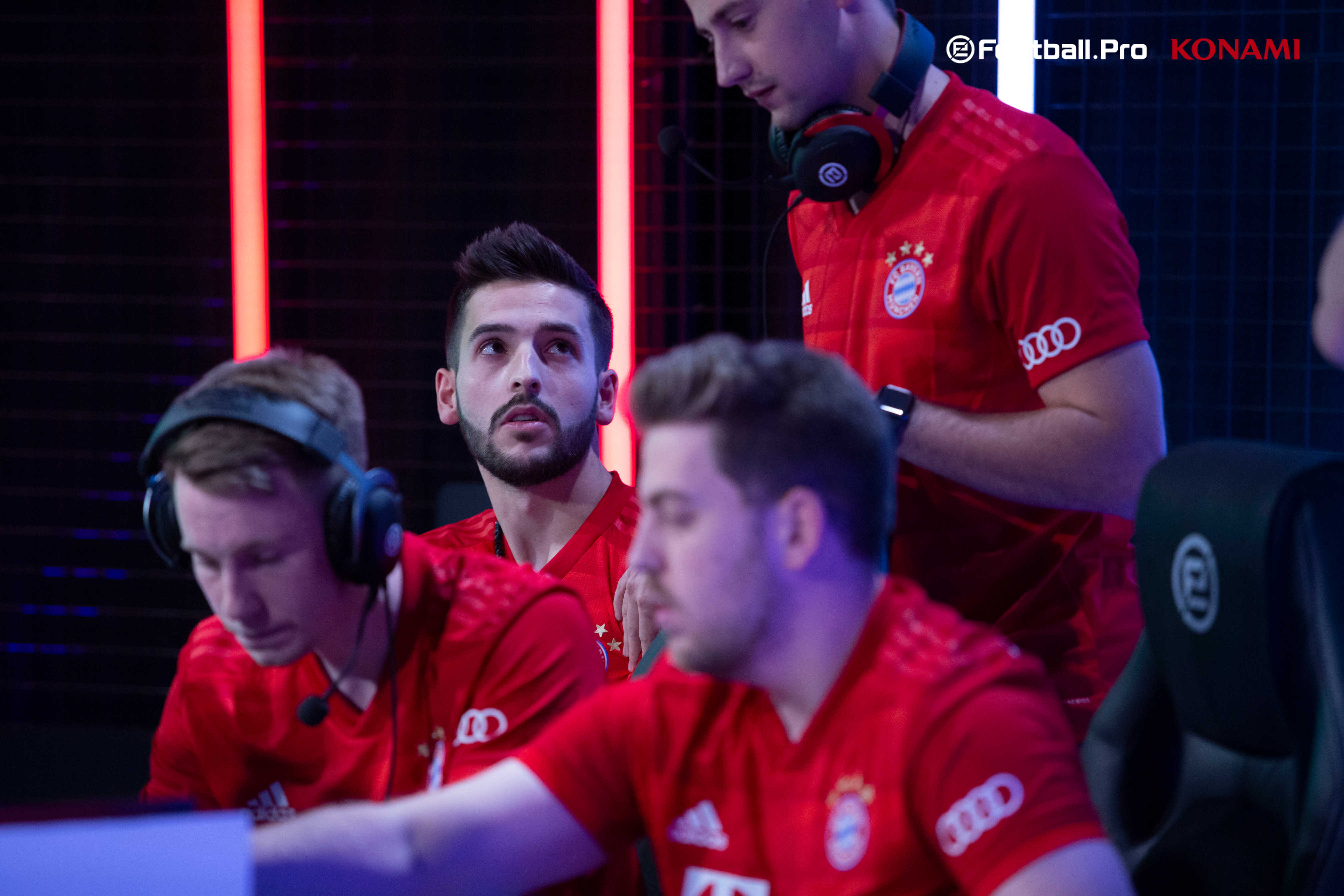 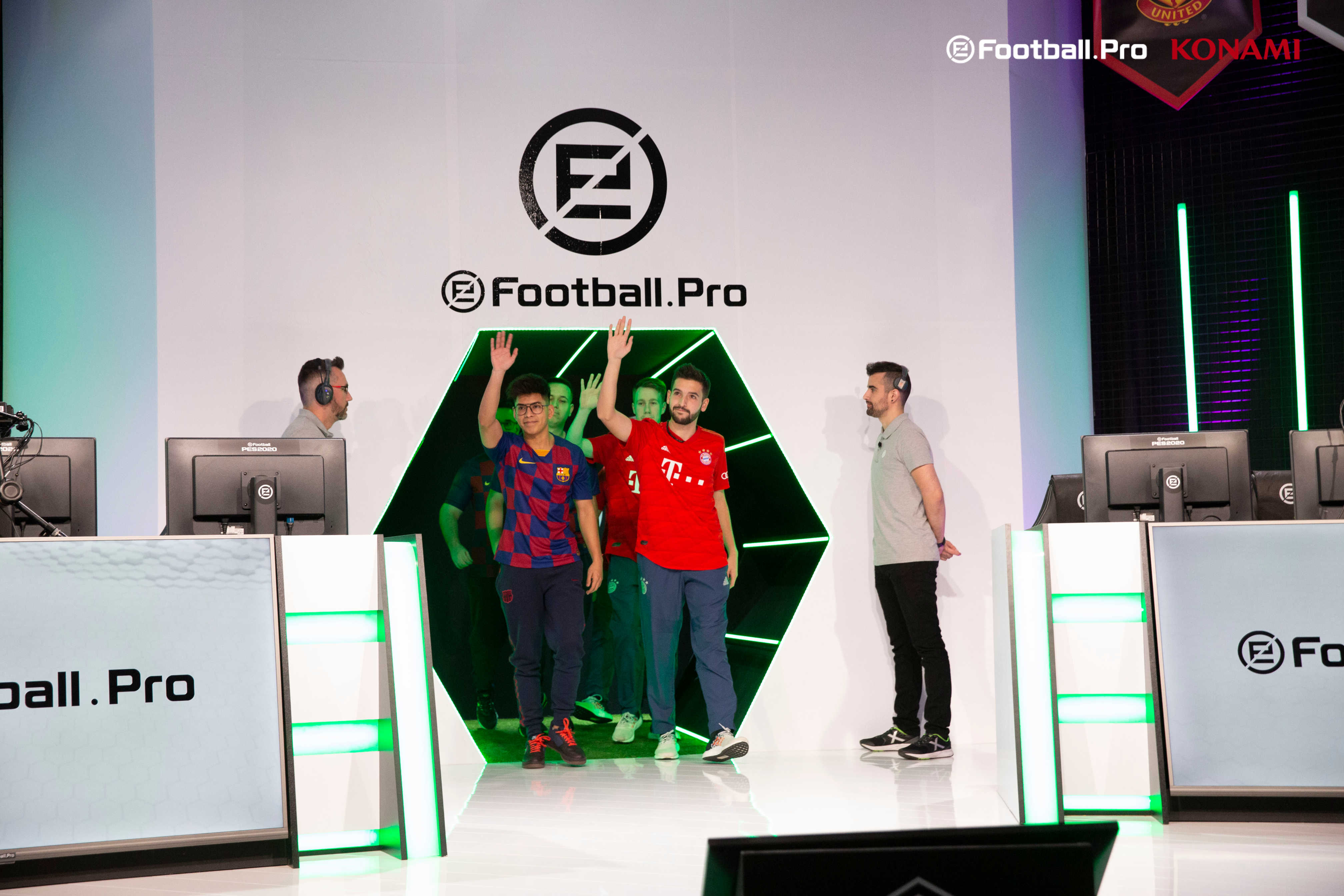 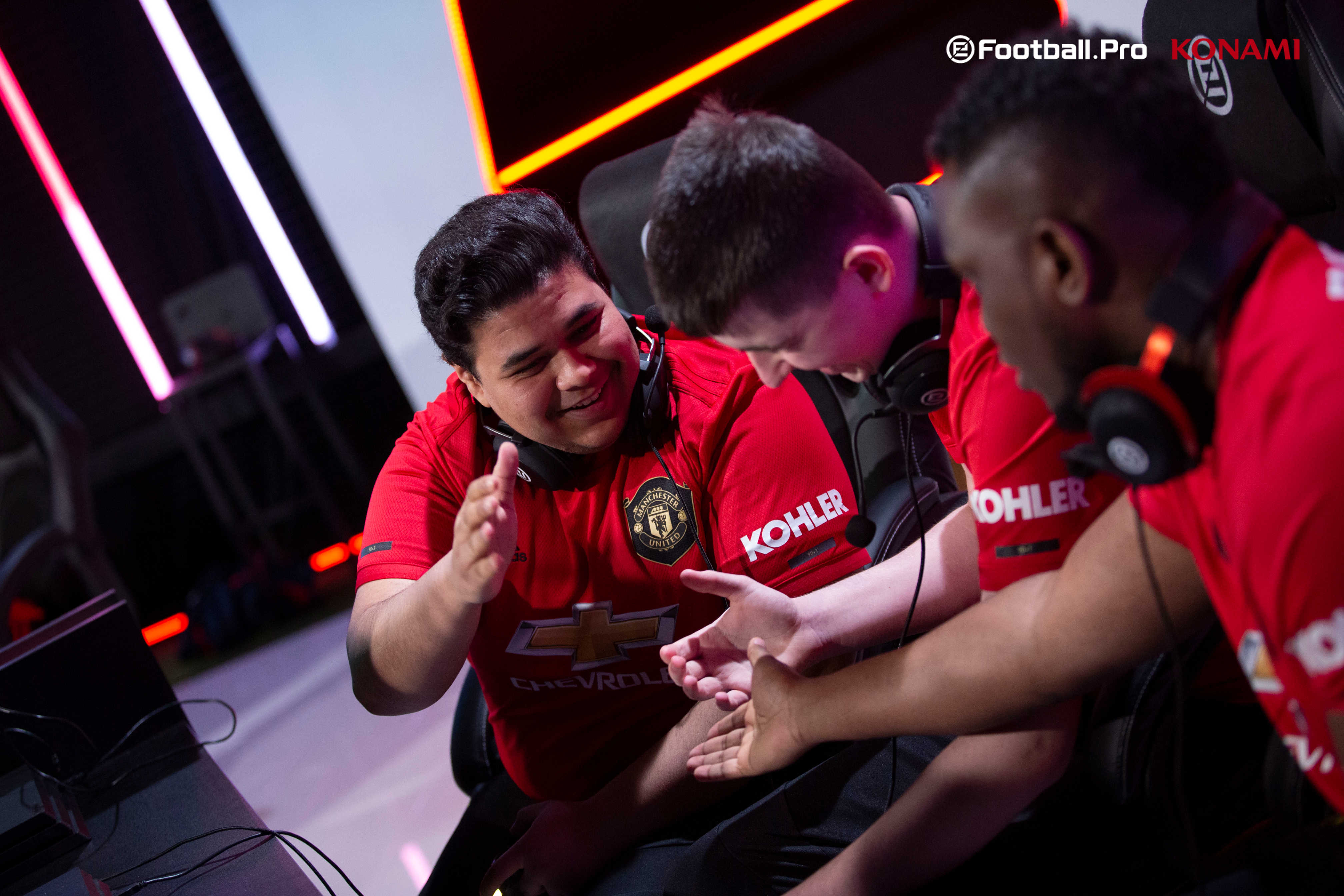 ©KDE / Manchester United FC players show their happiness after scoring a goal. From left to right: KAMS, OSTRYBUCH and E_c_oneill. 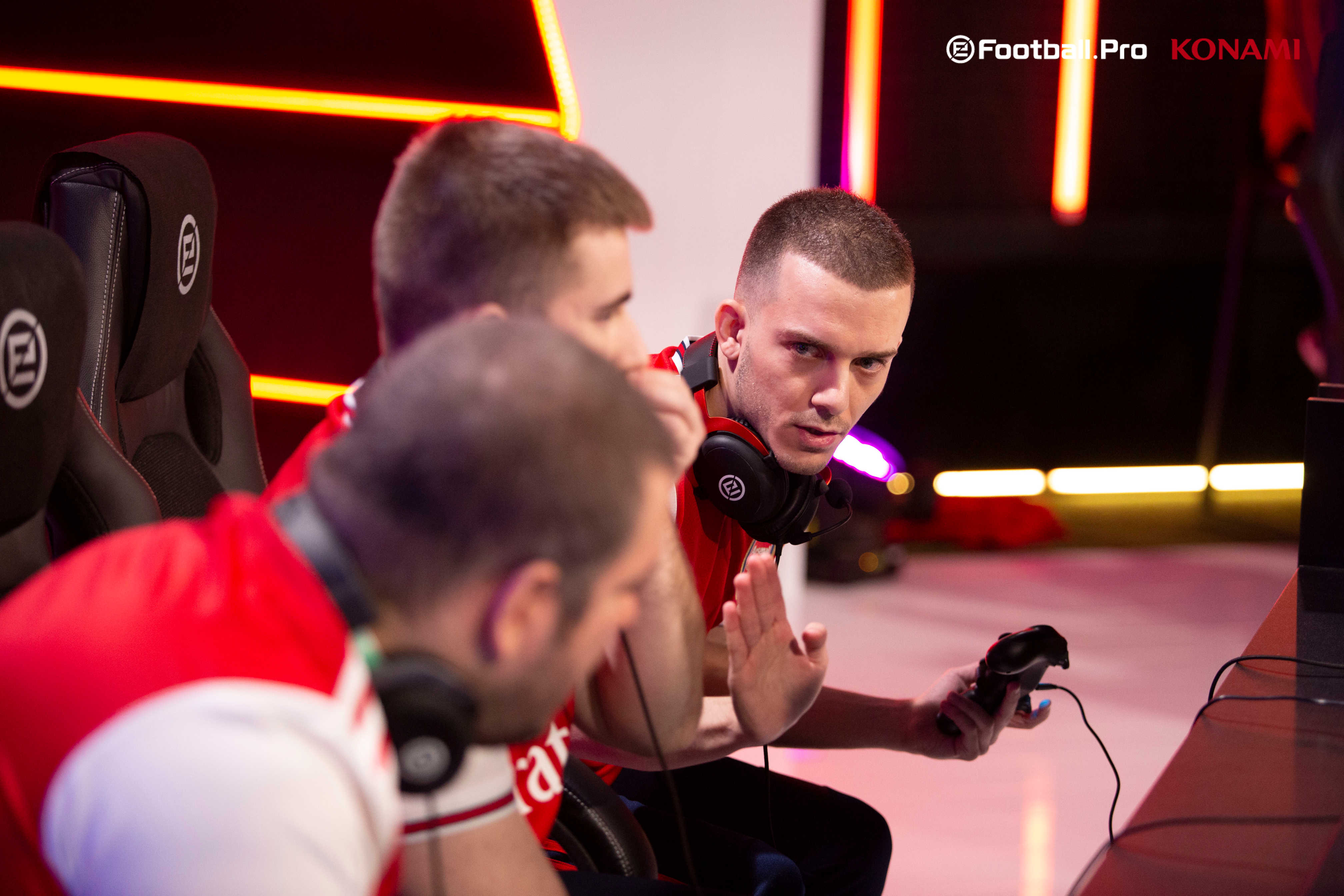 ©KDE / Arsenal FC captain Chistopher talks to his teammates S-Venom and Alex Grd during their match against Manchester United FC.