11 best pictures of the third matchday, including one of each team

Selection of the key images of Matchday 3, played on January 25th 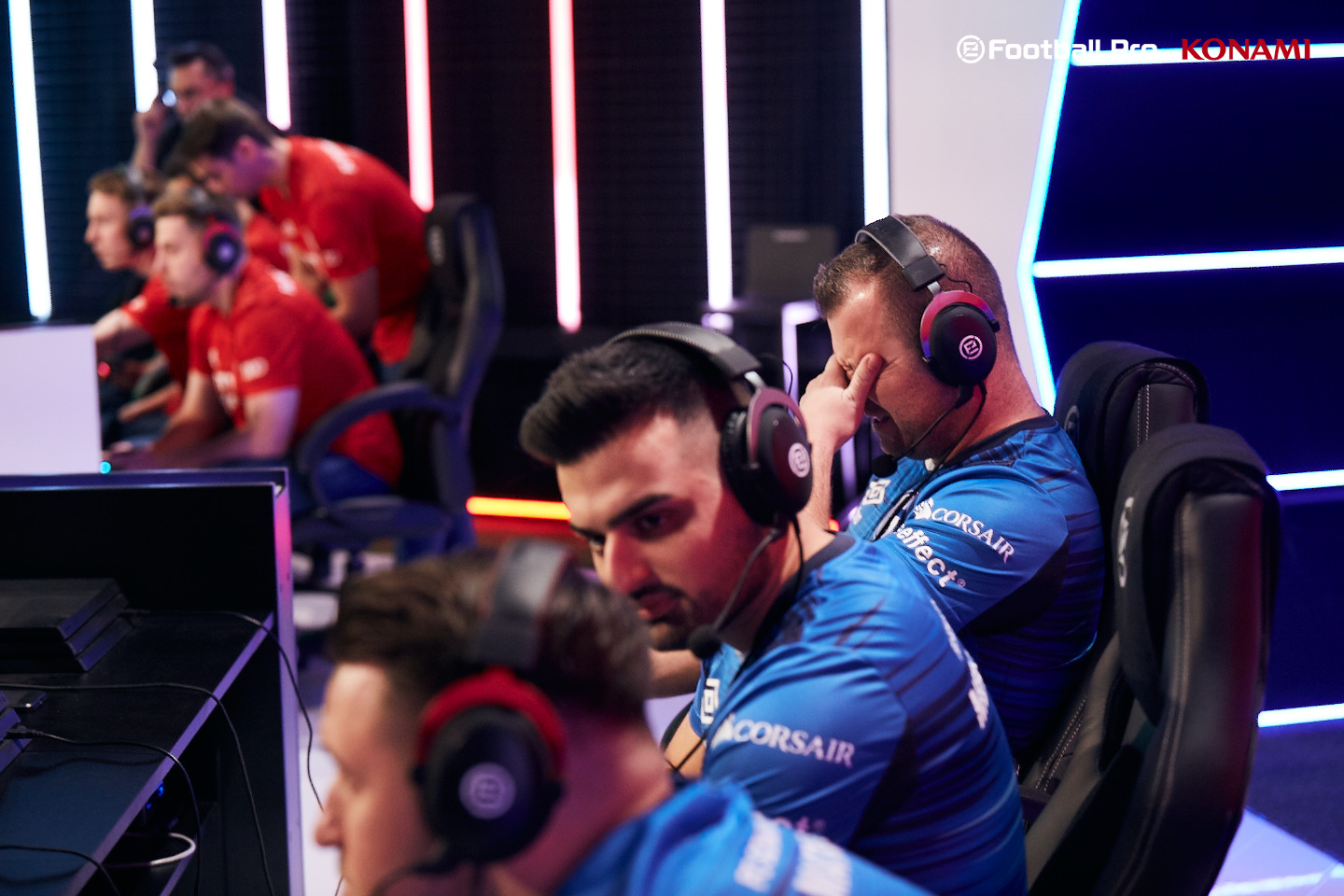 ©KDE / FC Schalke 04's GOOOL reacts to a miss of his team during the match against FC Bayern München. 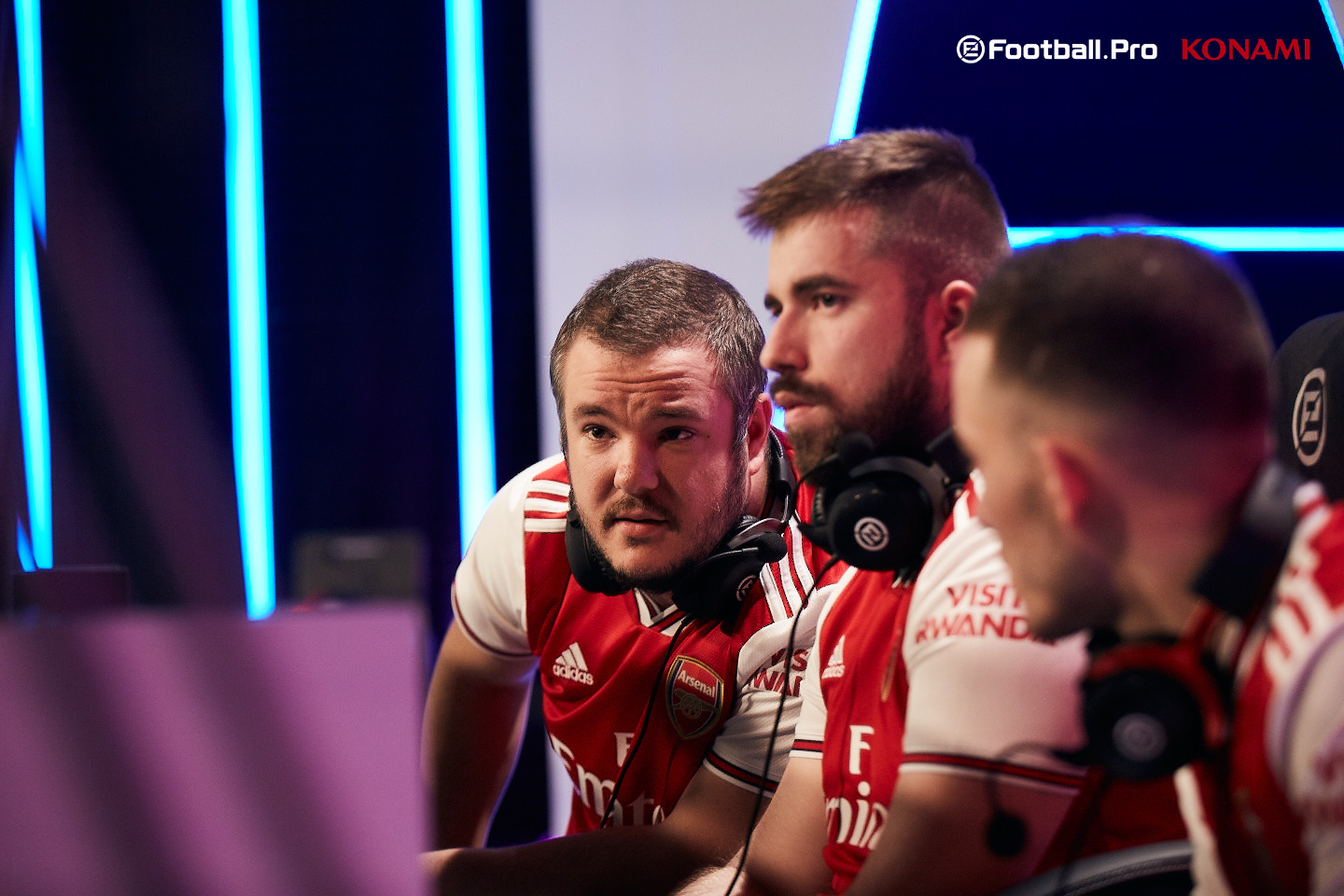 ©KDE / Arsenal FC players talk about tactics during their match against FC Barcelona. 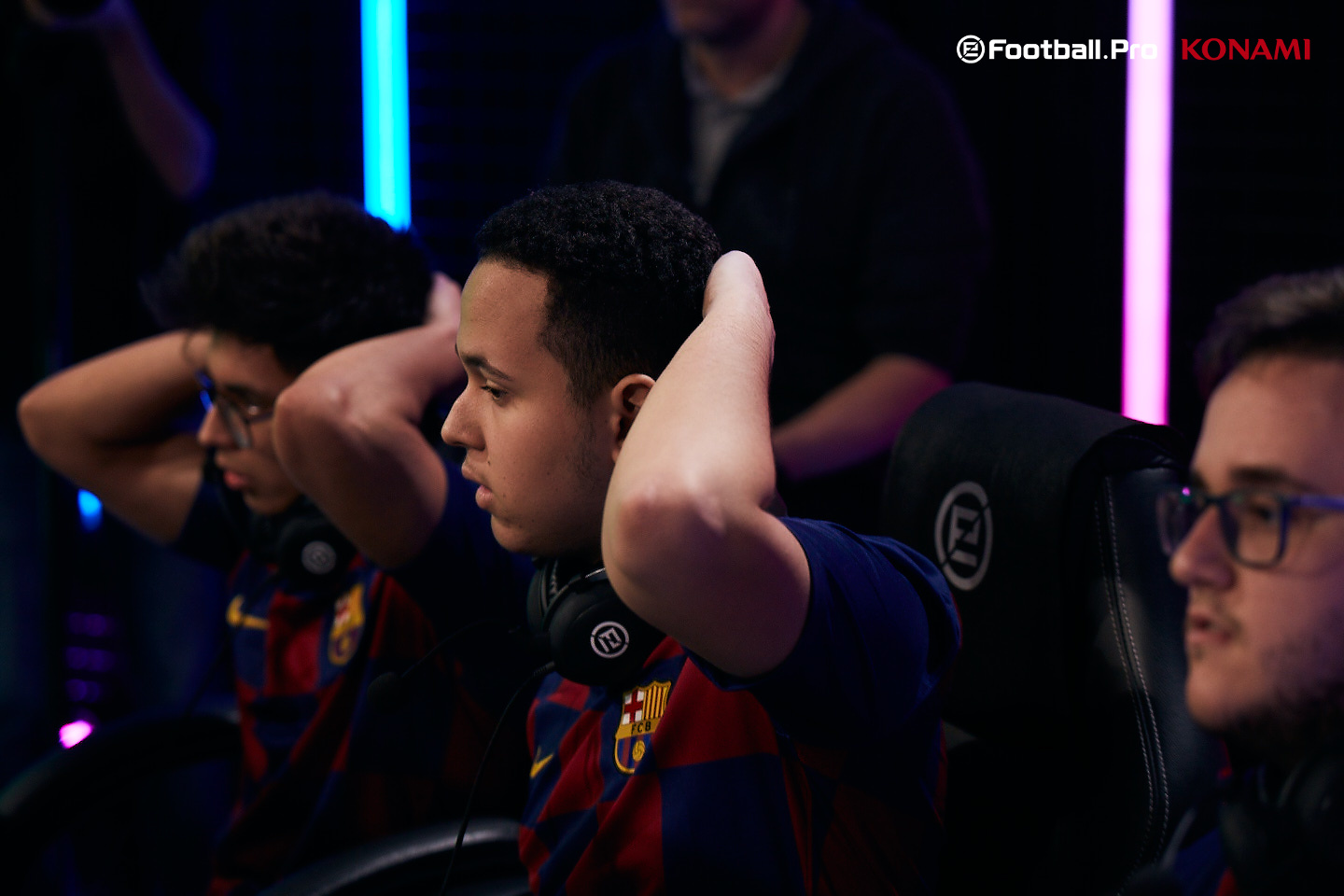 ©KDE / HenrykinhO, from FC Barcelona, regrets a miss of the team during Matchday 3. 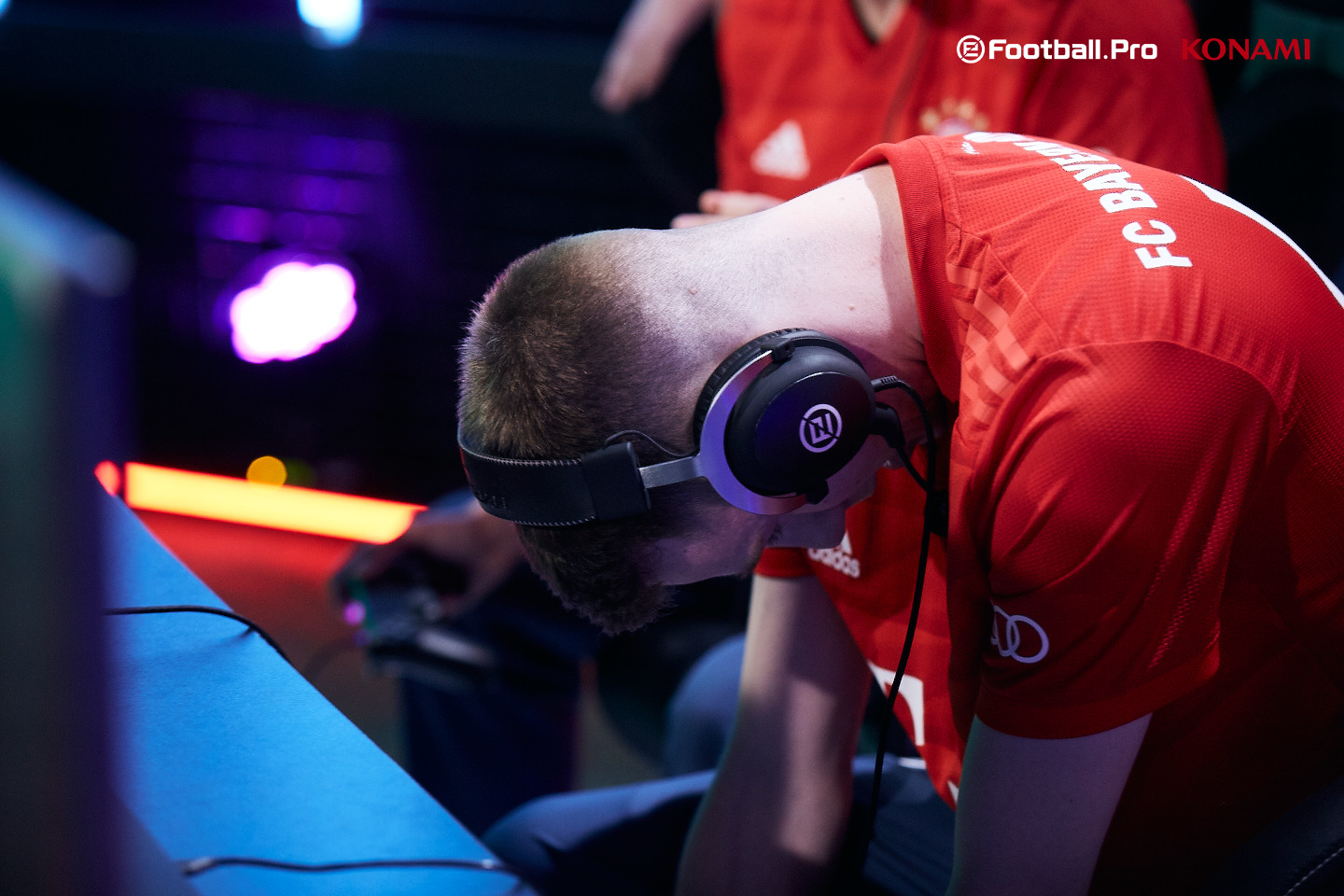 ©KDE / FC Bayern München's MESTRE after a shot that went off target. 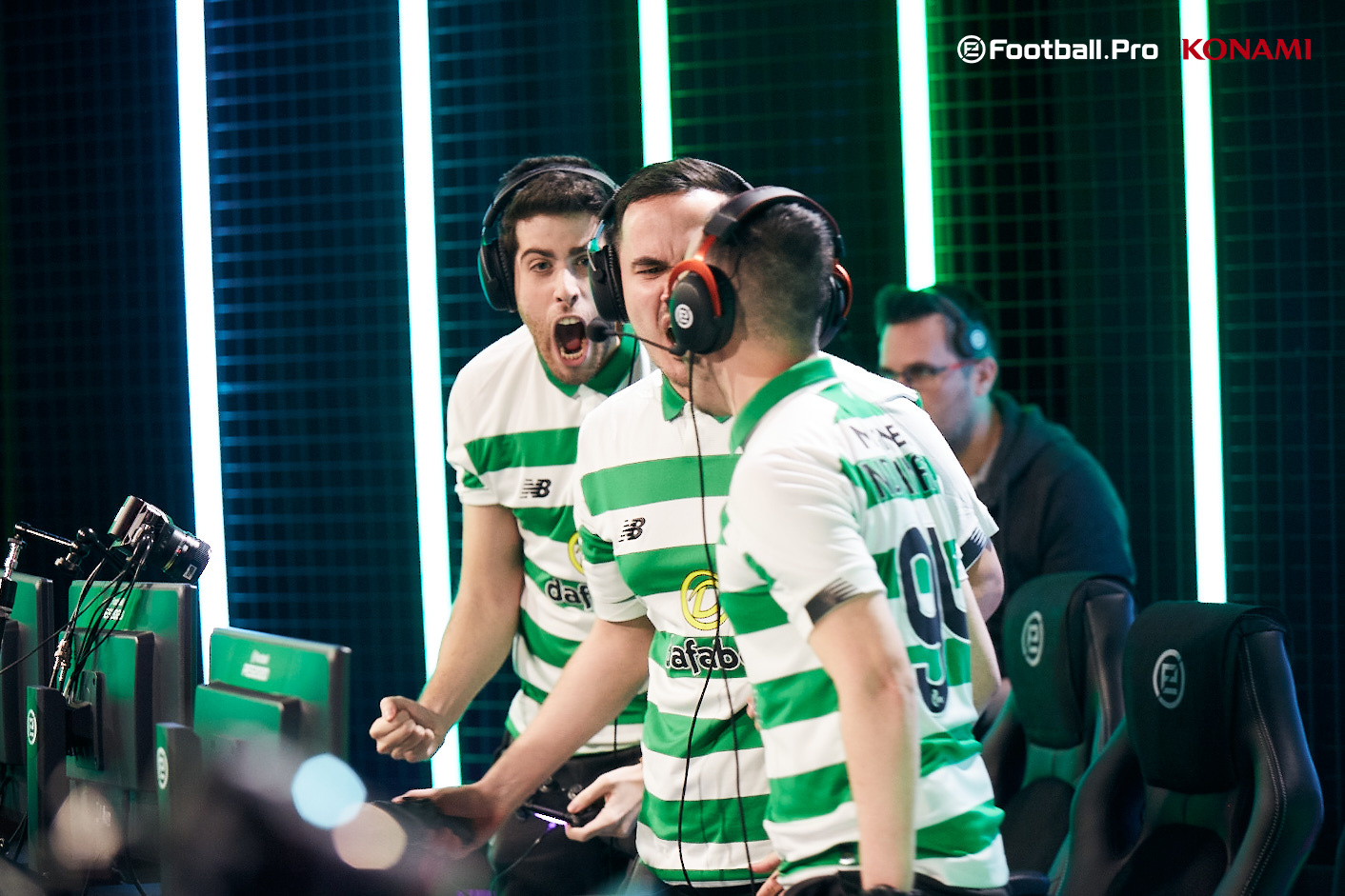 ©KDE / Celtic FC players celebrate a goal on Matchday 3. They won their first match this season on that day. 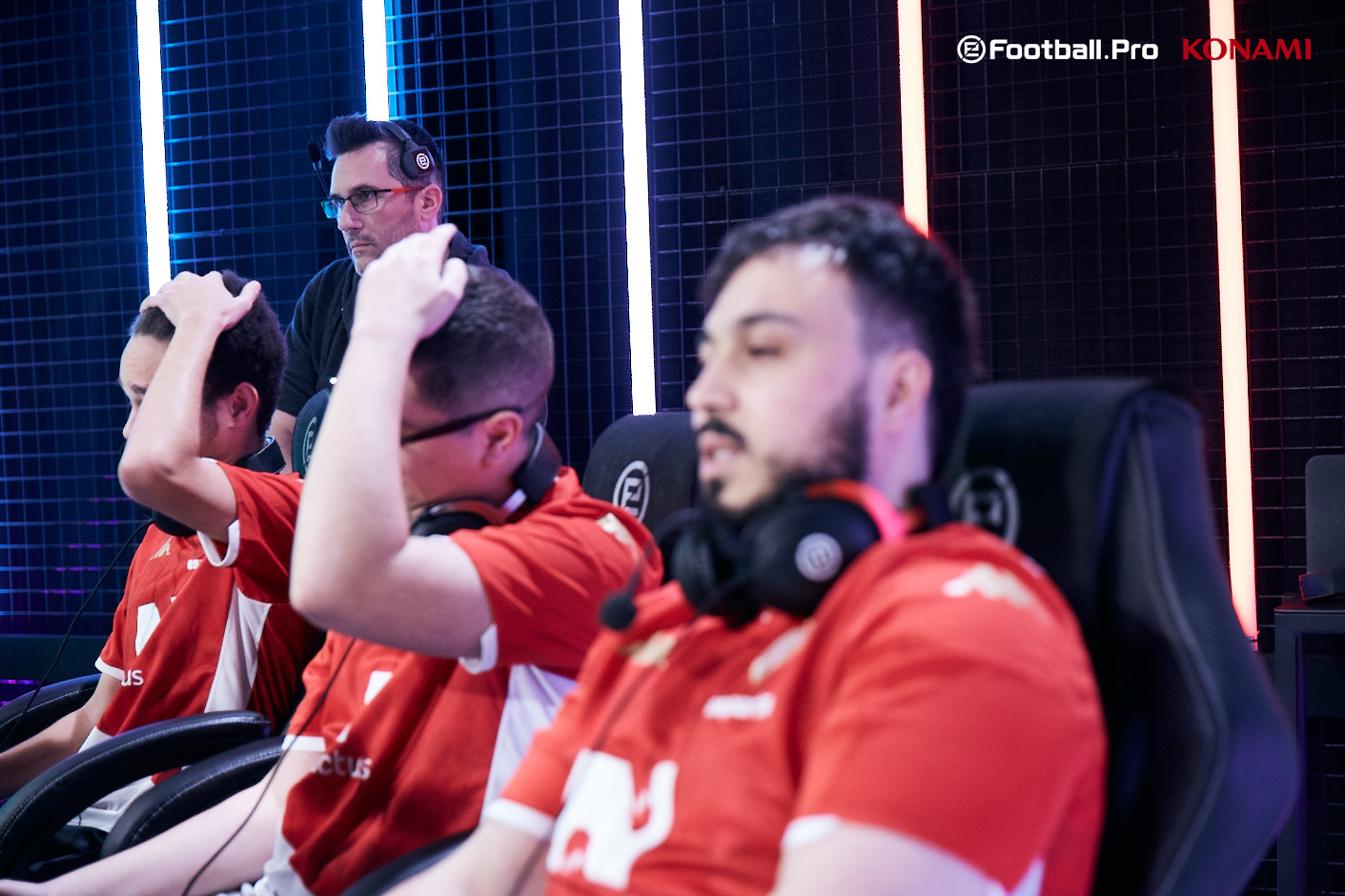 ©KDE / AS Monaco players after missing a chance on Matchday 3. 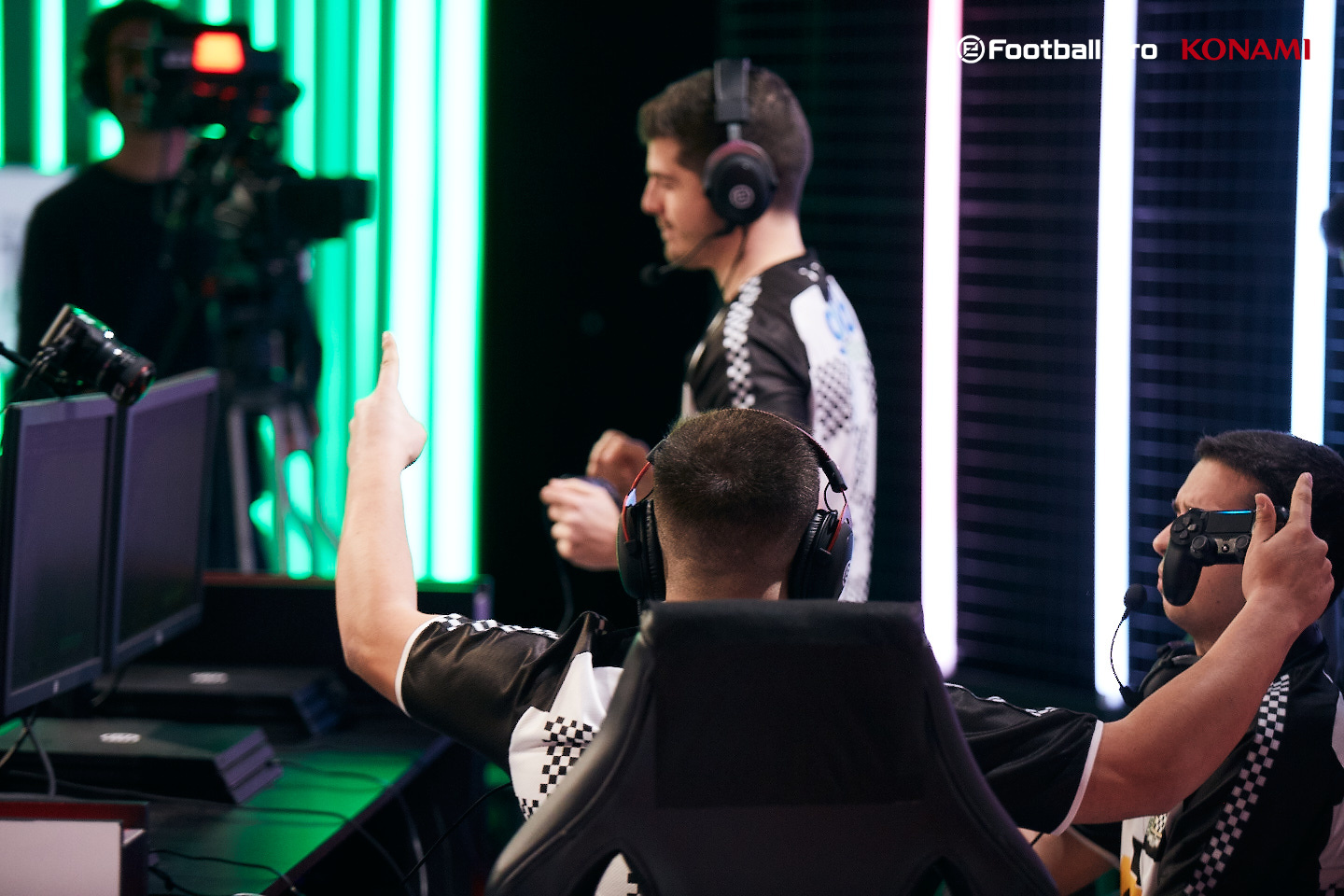 ©KDE / Boavista FC players celebrate a goal against Juventus. They won the first game of the match, the one in the picture, but lost the second to the Italian team. 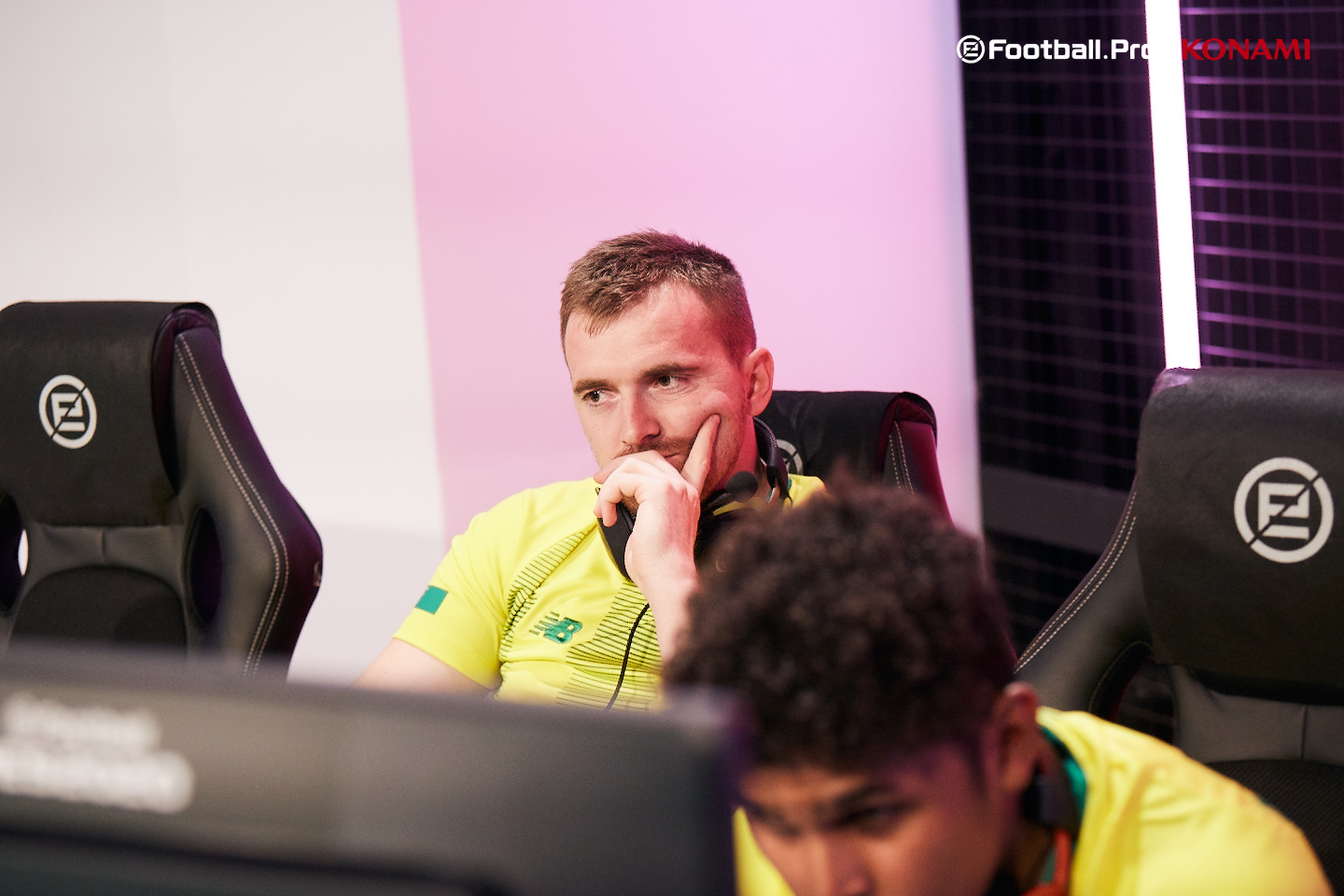 ©KDE / FC Nantes' player Roksa during the match against AS Monaco. The Canaries lost both games to the defending champions of eFootball.Pro. 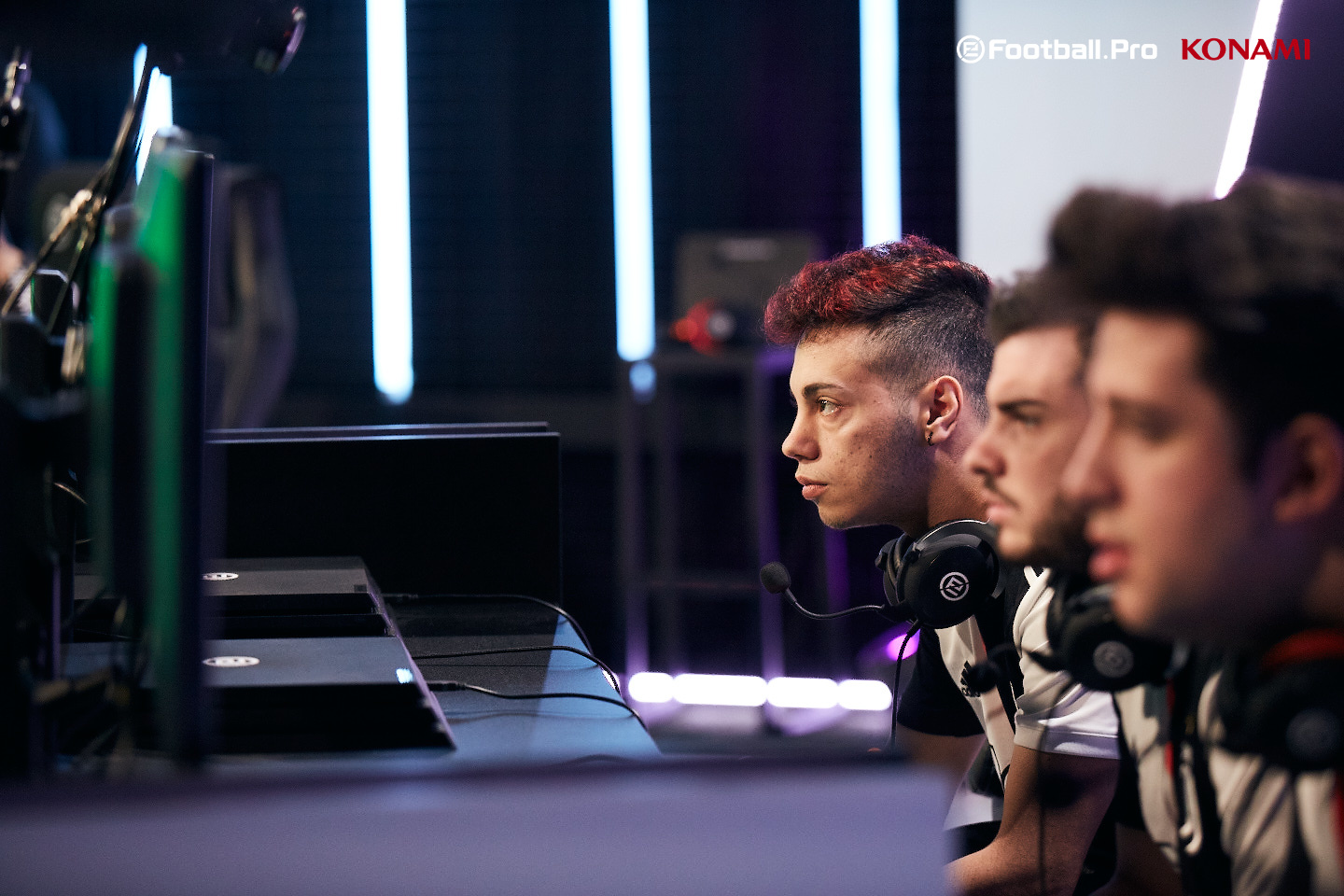 ©KDE / LoScandalo, from Juventus, plays next to his teammates on Matchday 3. 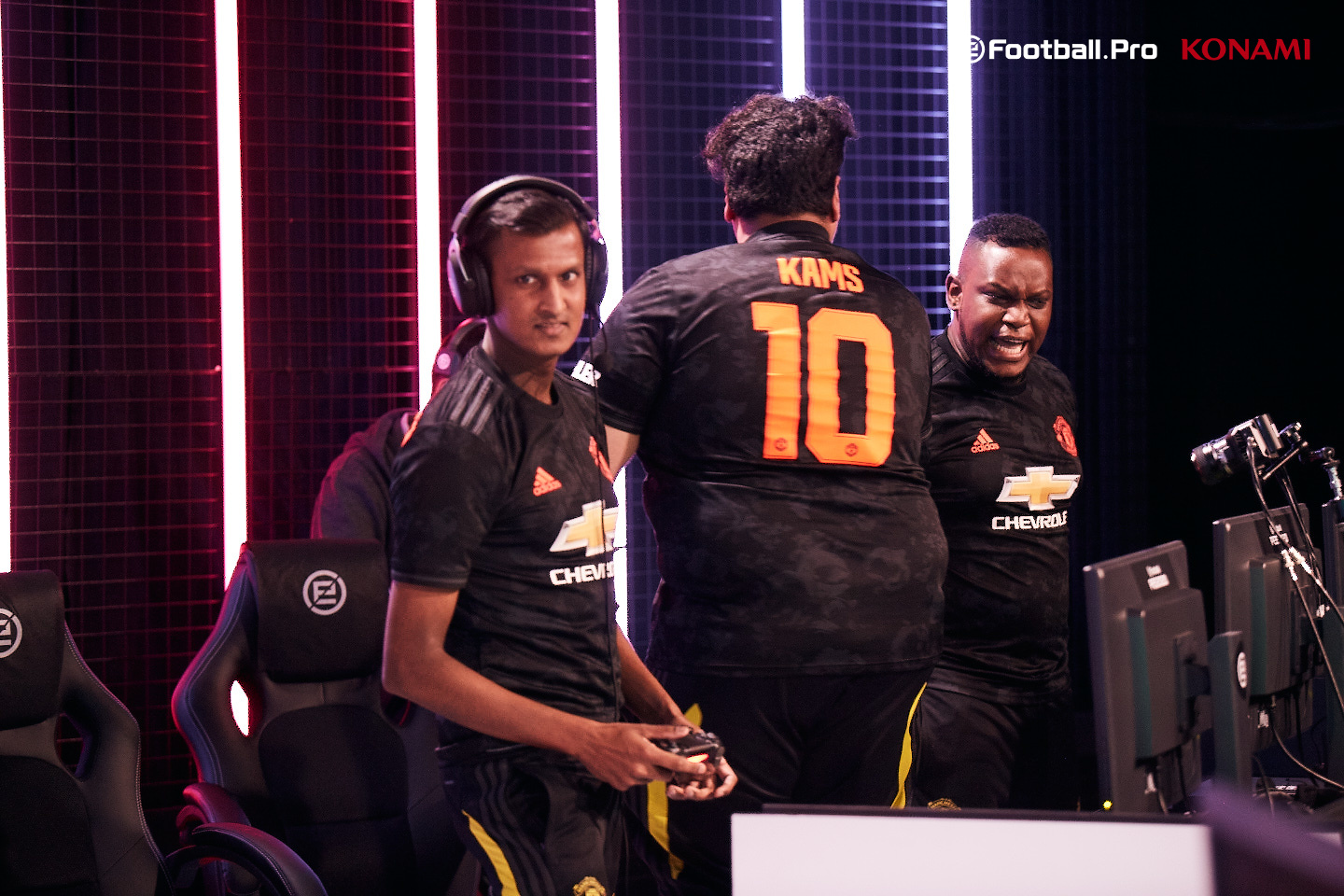 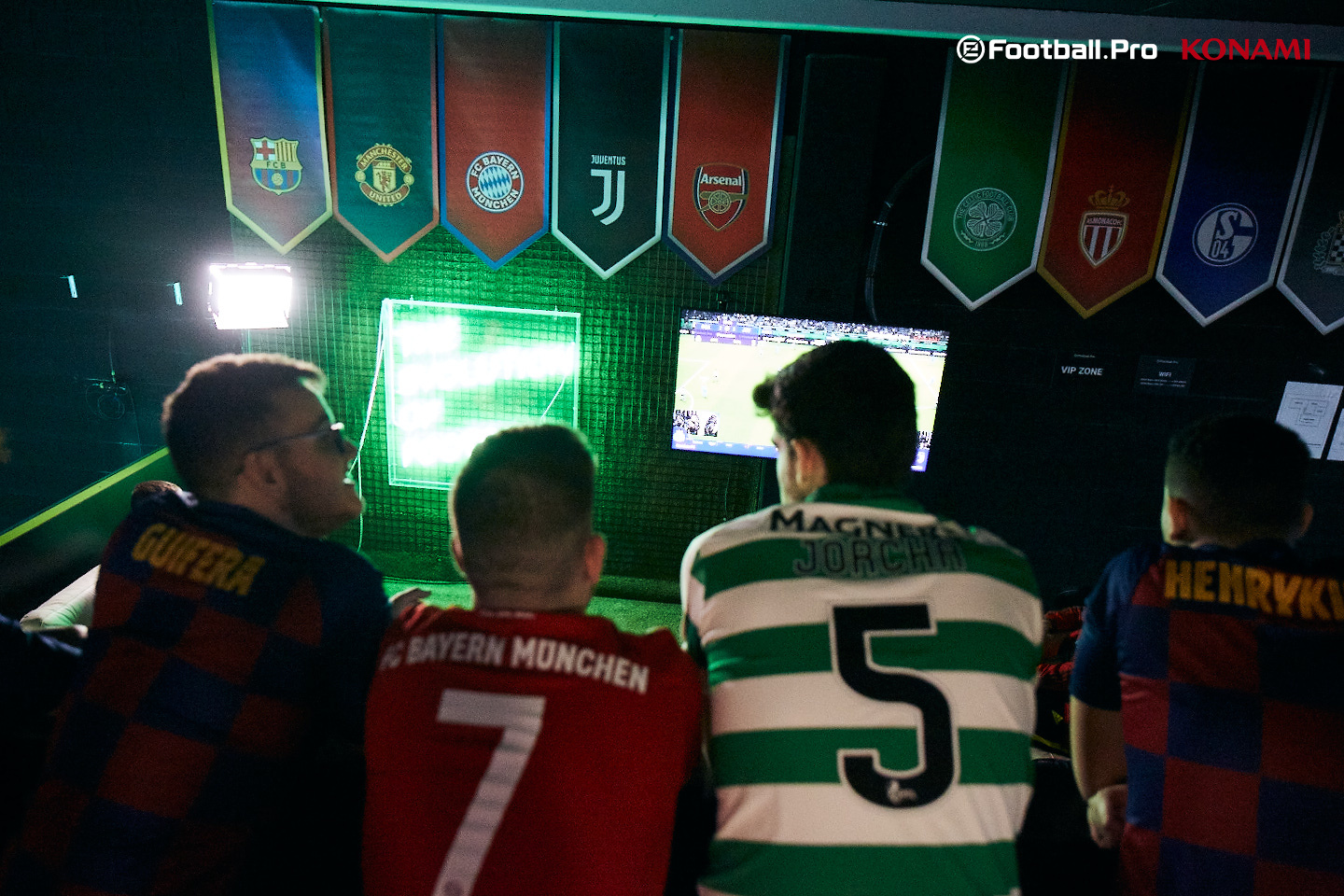 ©KDE / Some eFootball.Pro players watch the match between Boavista FC and Juventus on Matchday 3.