Looking towards a new year of eFootball.Pro in 2021

A preview of the competition, gameplay, and excitement in store for eFootball.Pro fans this year 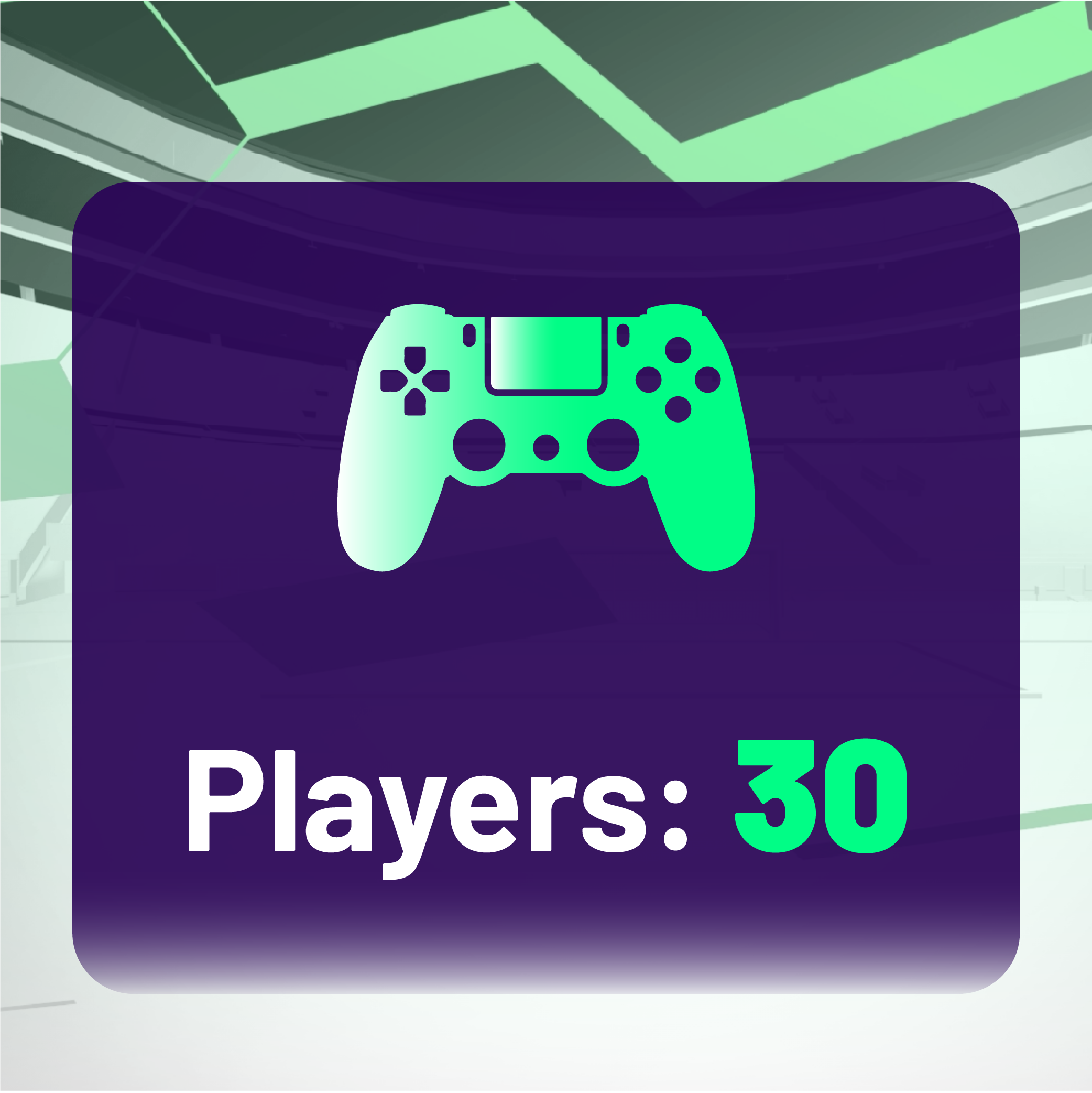 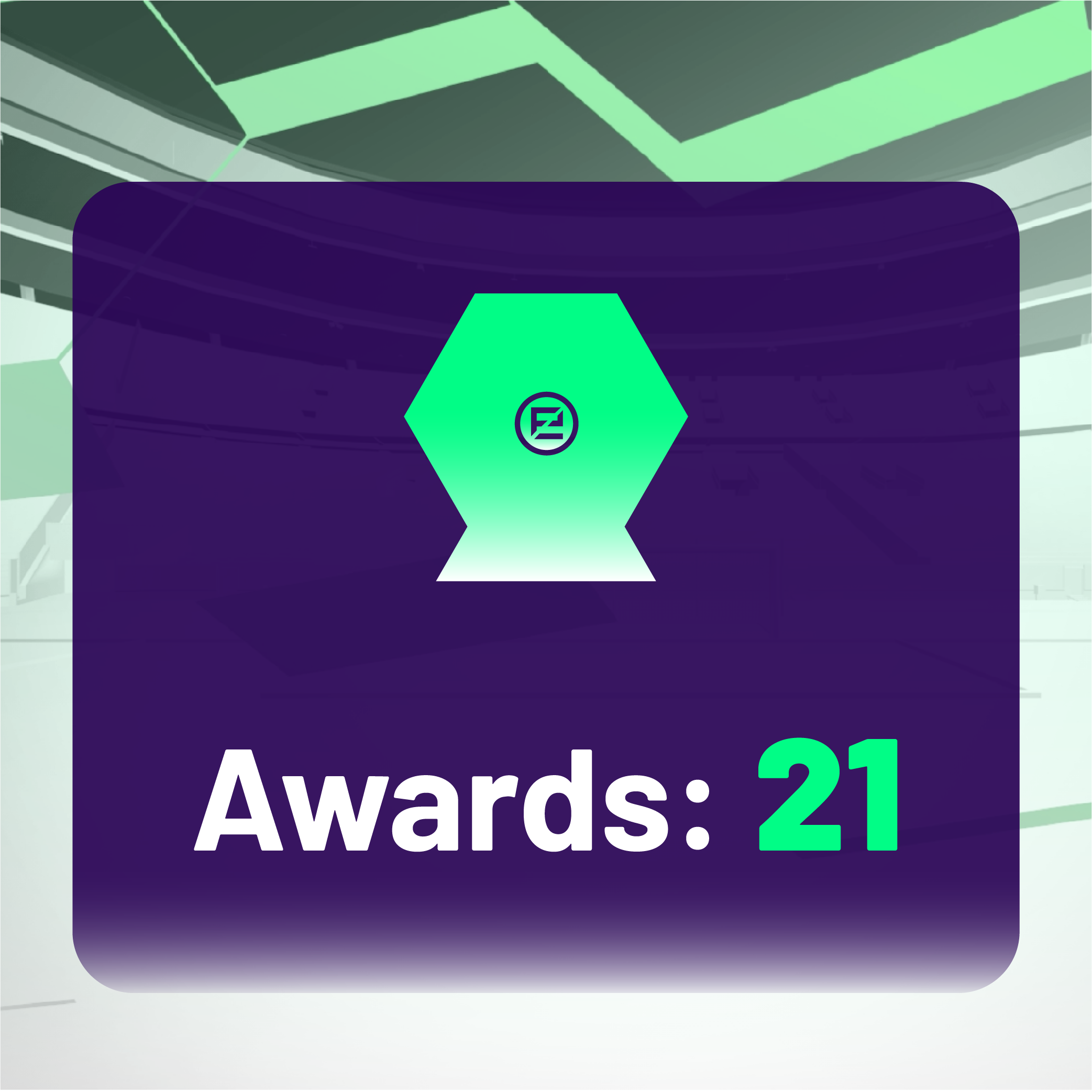 The first awards of 2021 will be presented during Matchday 2 to the recipients of the best goal and MVP awards from the first matchday. There will then be sixteen others given to the winners from the following matchdays through Matchday 9. Finally, the three ultimate awards of the season will be presented to the top scorer, the top assists provider, and the best defensive player of the entire season. 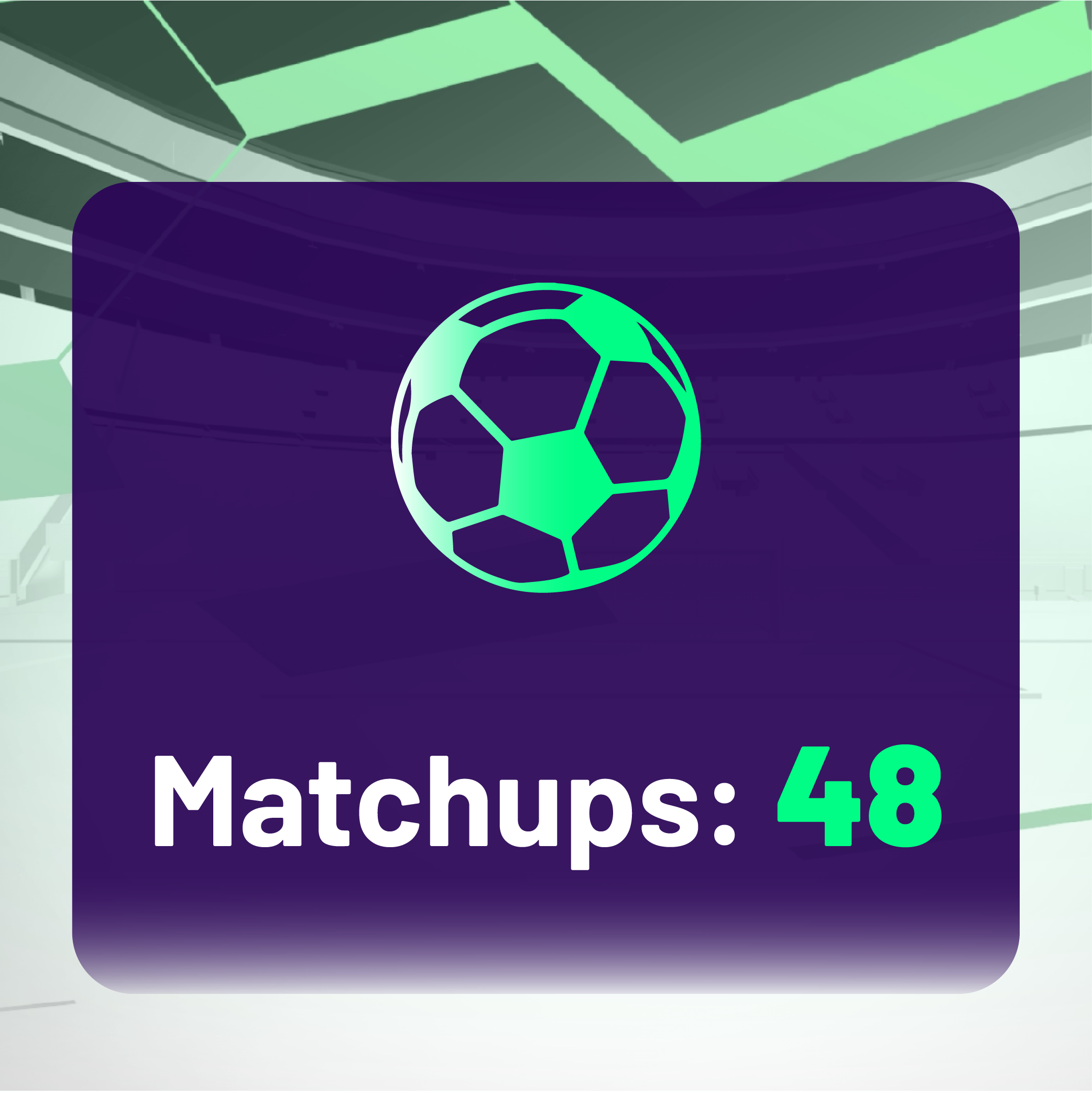 2021 will feature forty eight different matchups between the eFootball.Pro clubs of the 2020-21 season. The first of the year will see FC Barcelona and Arsenal FC faceoff in the first game of the matchday, and will conclude with the Final of the Knockout Stage. This list includes five matchups per matchday, as well as the Quarterfinals, Semifinals, and Final of the Knockout Stage that will determine the champion of the season. 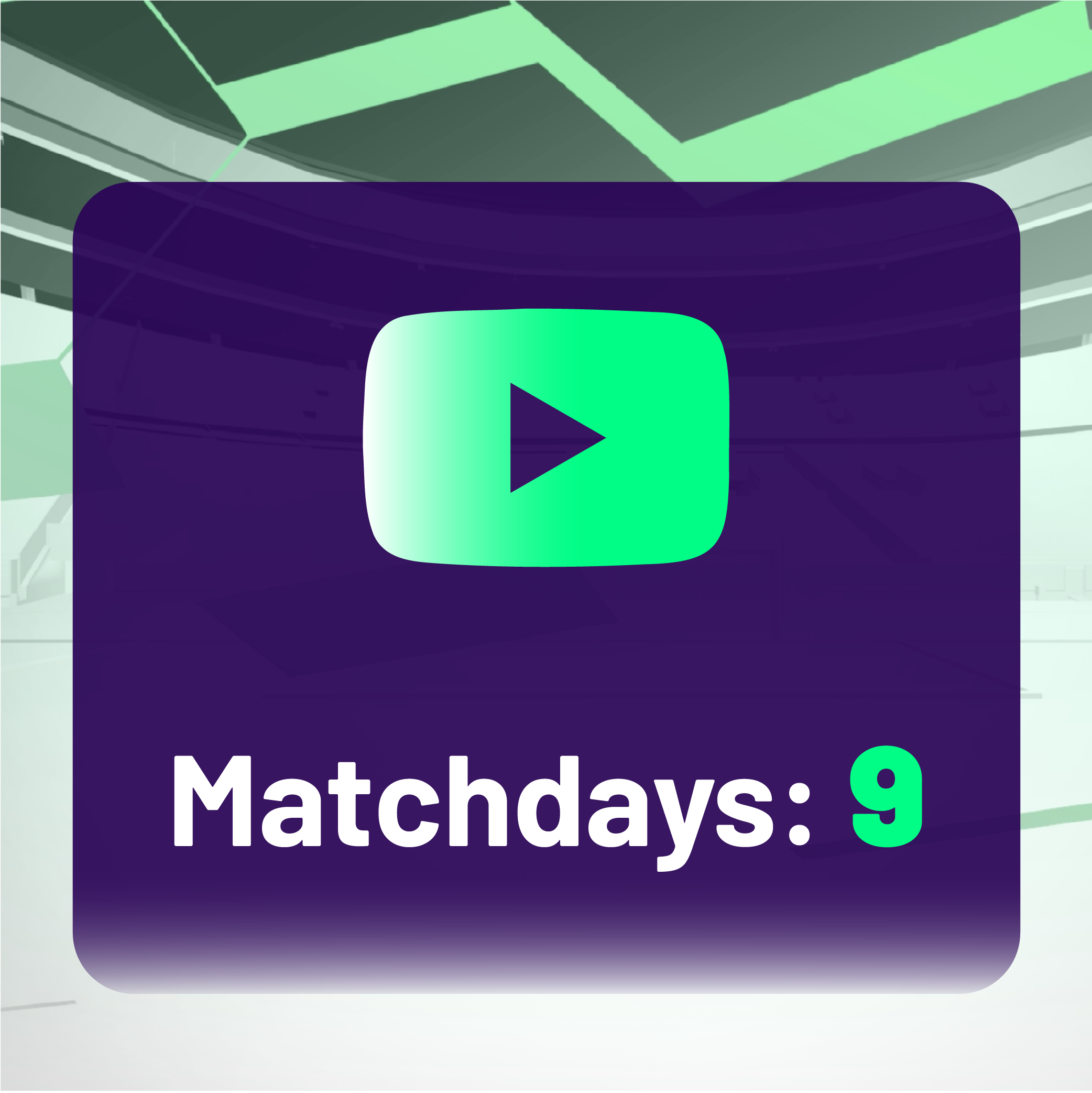 Over the course of this year, fans will have the opportunity to watch nine different eFootball.Pro matchdays that are part of the 2020-21 season. The first of 2021 being Matchday 2, streaming on Saturday, January 16th. These will follow until Matchday 9, which streams on Saturday, May 8th. The final matchday of the season will be the Knockout Stage, where the top six ranking teams will compete for the title of eFootball.Pro champion, on a date that has yet to be announced. 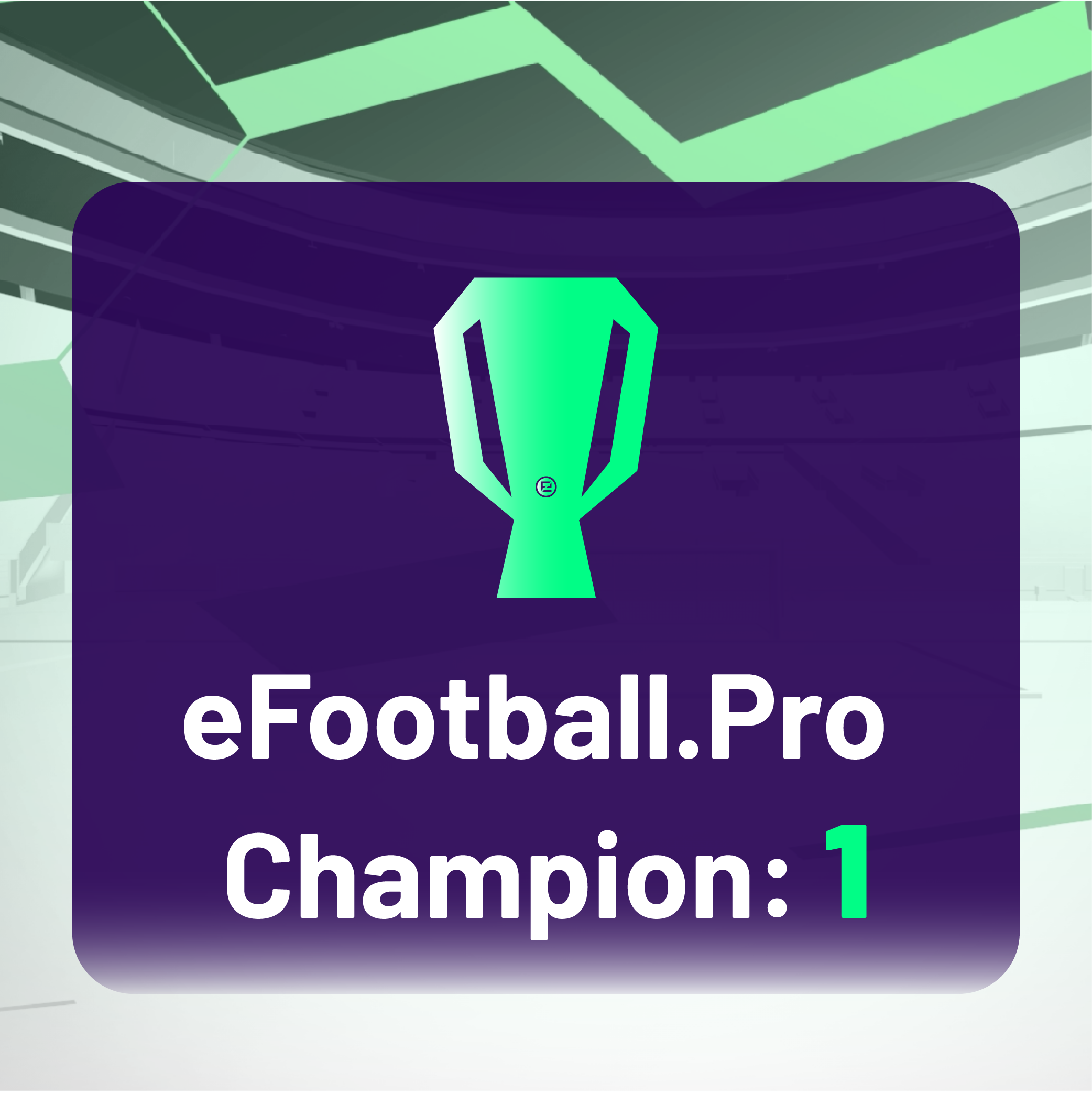 Of the ten teams that begin the eFootball.Pro season hopeful for the championship title, only one will achieve the impressive feat.  With only one matchday completed going into 2021, the competition is open to all clubs for success. Tune in on Saturday, January 16th at 13:00 CET to watch the excitement resume in the new year!