Relive the excitement of the first five matchdays with the top photos of eFootball.Pro players’ goal reactions 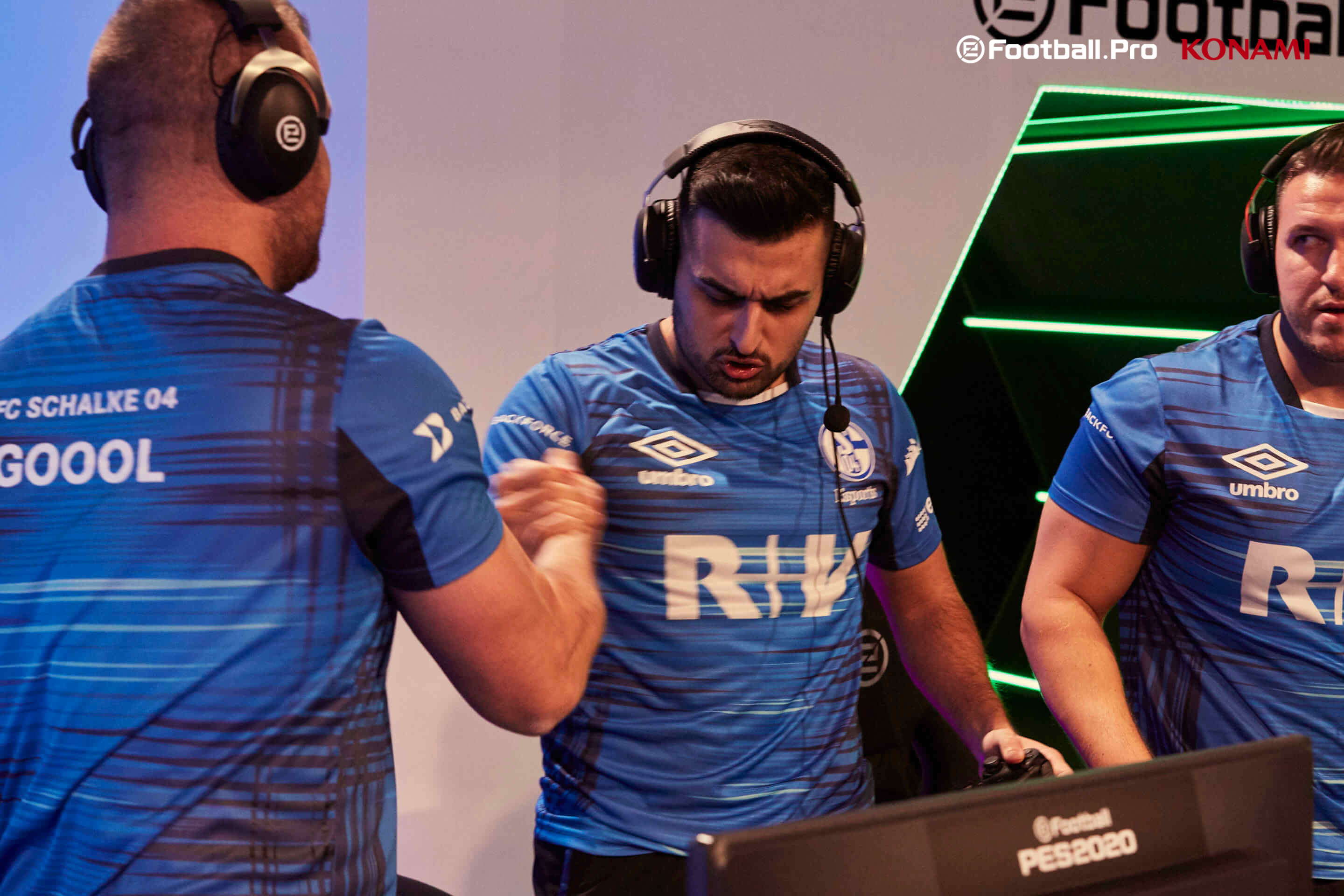 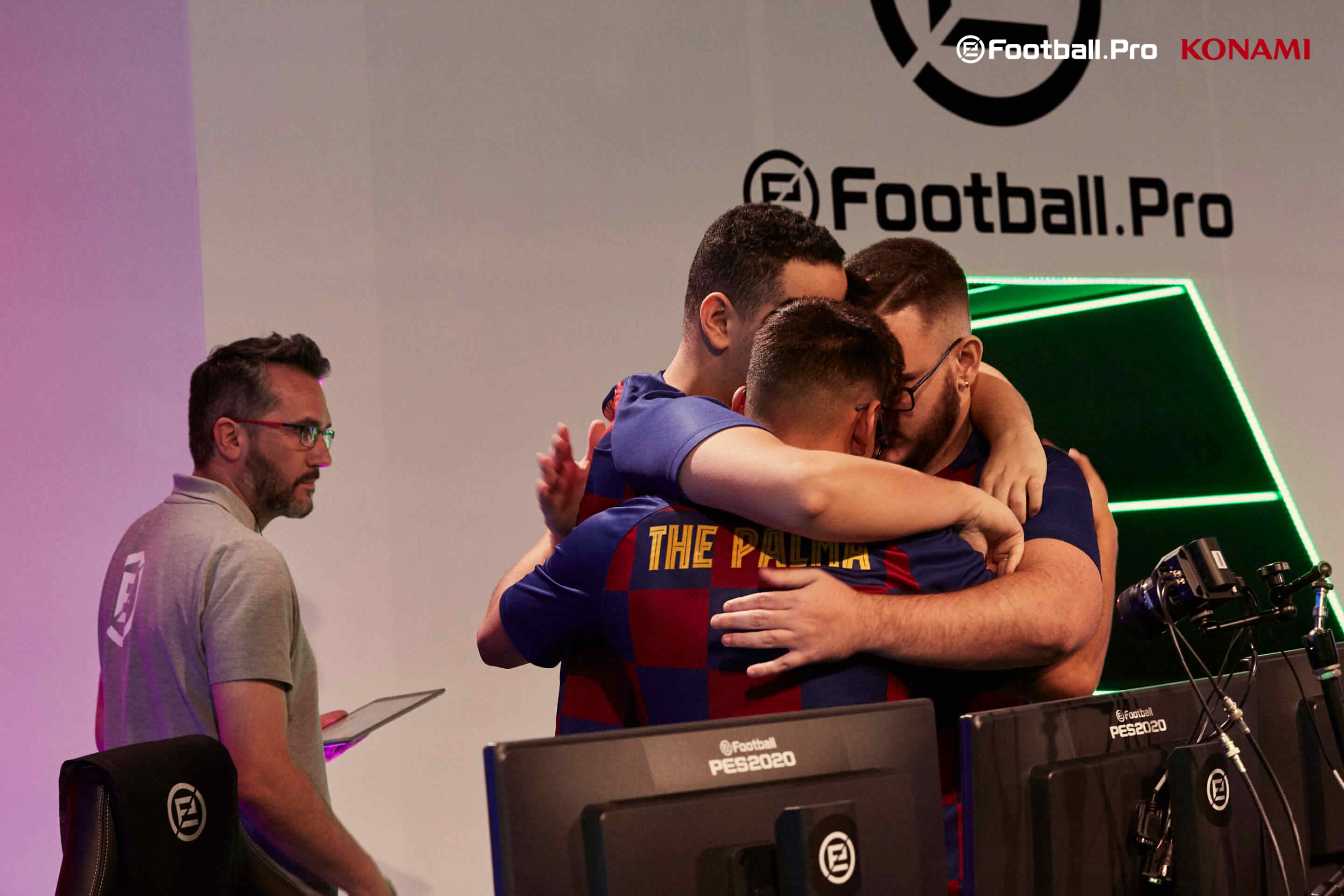 ©KDE / GuiFera and The_Palma embrace their teammate, HenrykinhO, following the last minute goal he scored in minute 90+5’ to win Game 2 of Matchday 1 for FC Barcelona. 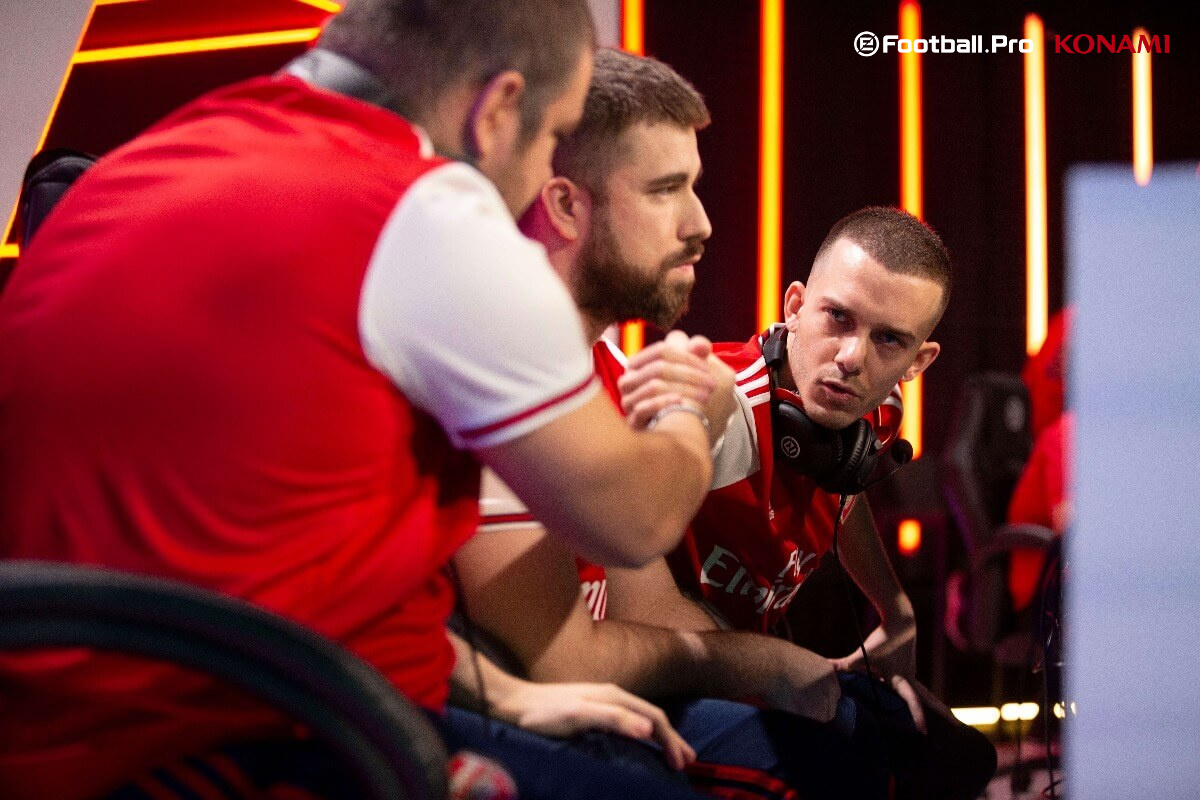 ©KDE / Arsenal FC captain, Christopher, motivates his teammates following Alex Grd’s shot in minute 22’, the goal that ended up winning the first game of Matchday 2 for the English team. 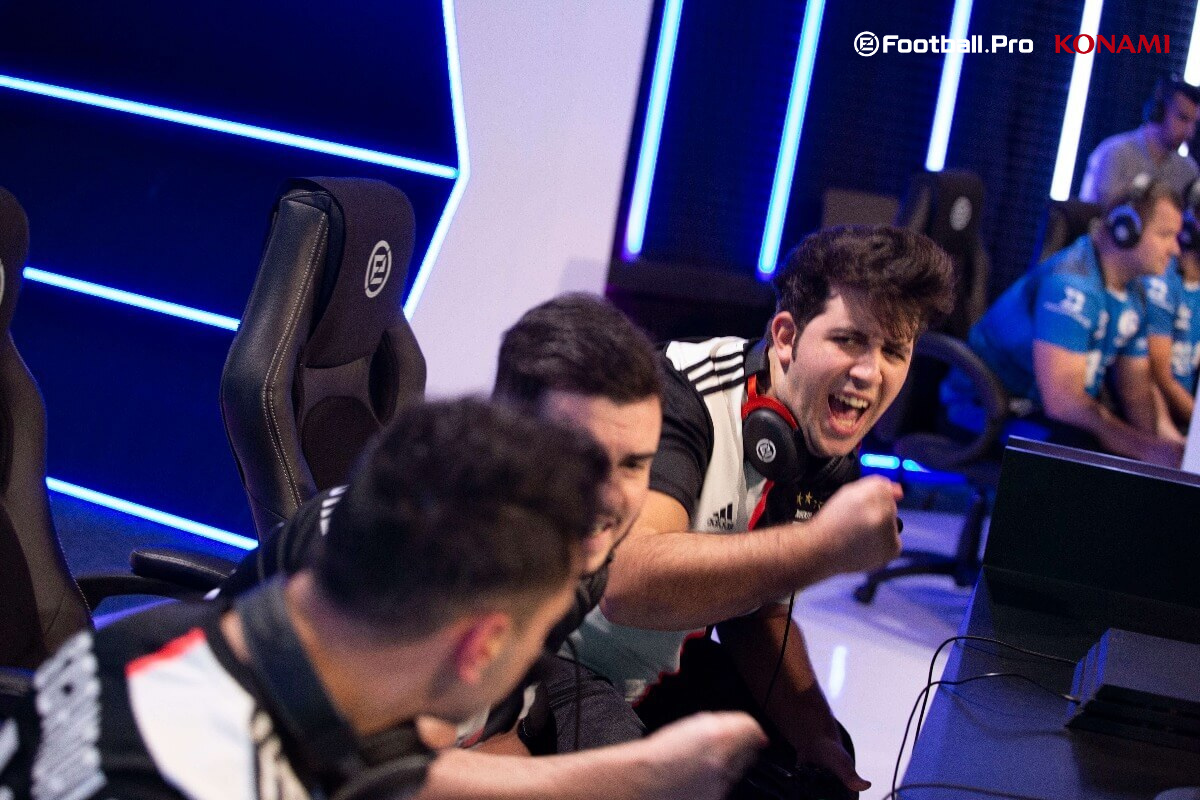 ©KDE / Juventus’ ETTORITO97 expresses his excitement about bringing his team up to a 3-0 lead with his MVP awarded gameplay in Matchday 2, scoring the third goal of the first game in minute 82’. 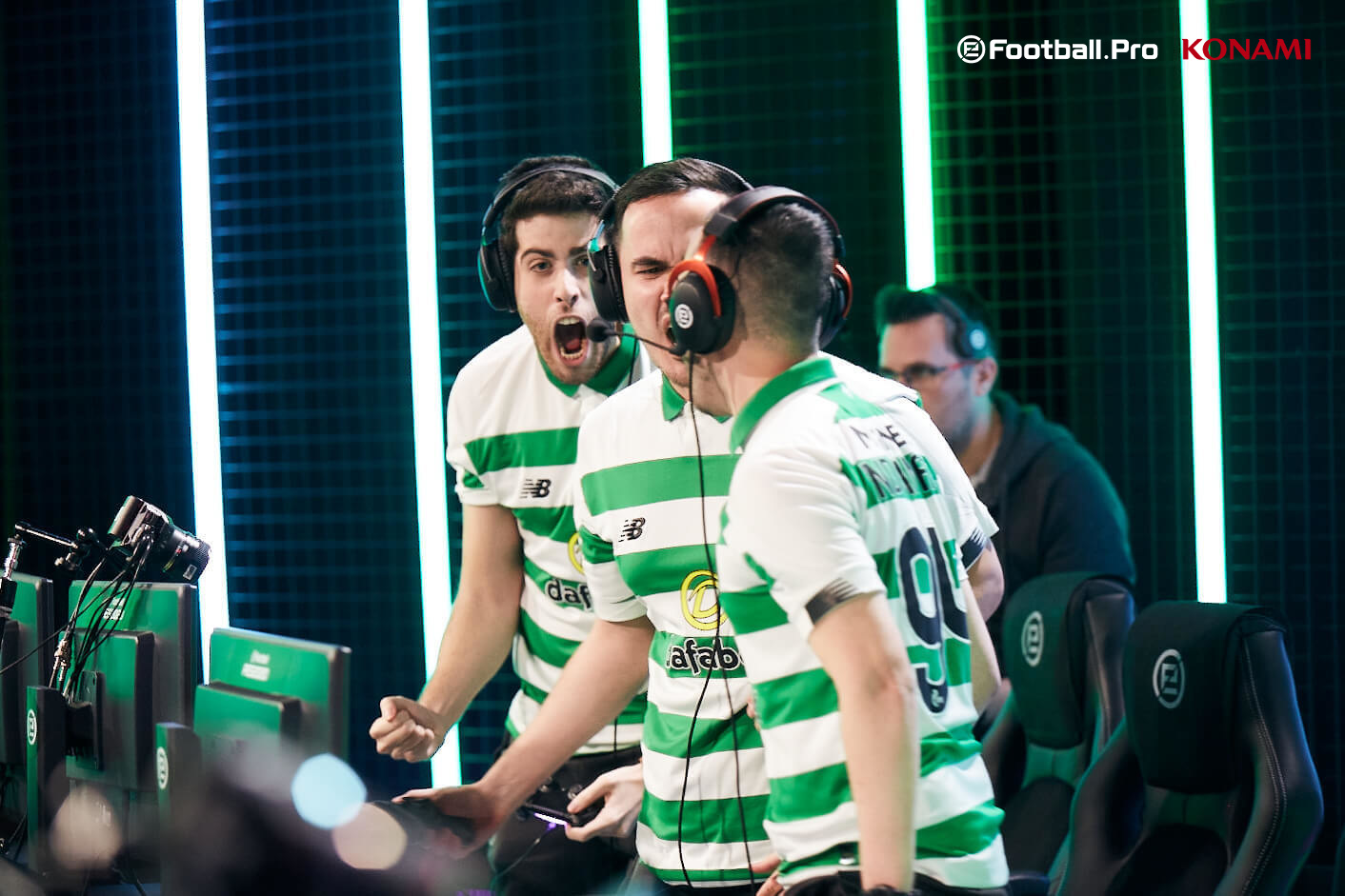 ©KDE / Celtic FC players JORCHA and INDOJAWA rejoice with teammate, INDOMINATOR, after his goal in minute 90+3’ that helped the Scottish team narrowly avoid a loss in the first game of Matchday 3. 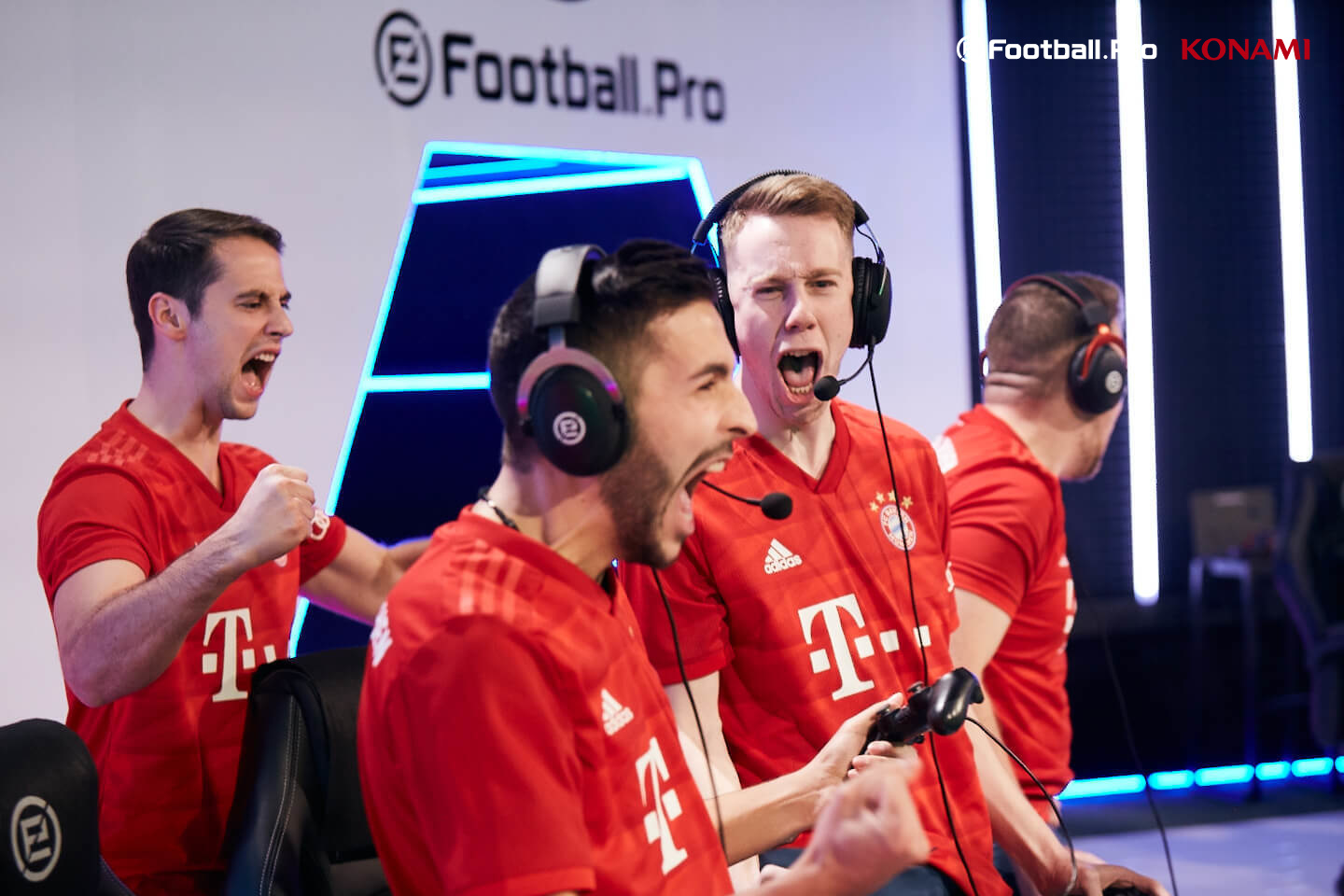 ©KDE / The entire FC Bayern München team celebrates Alex Alguacil’s goal in minute 80’ of Game 1 of the third matchday, eventually leading to a shutout victory for the German team. 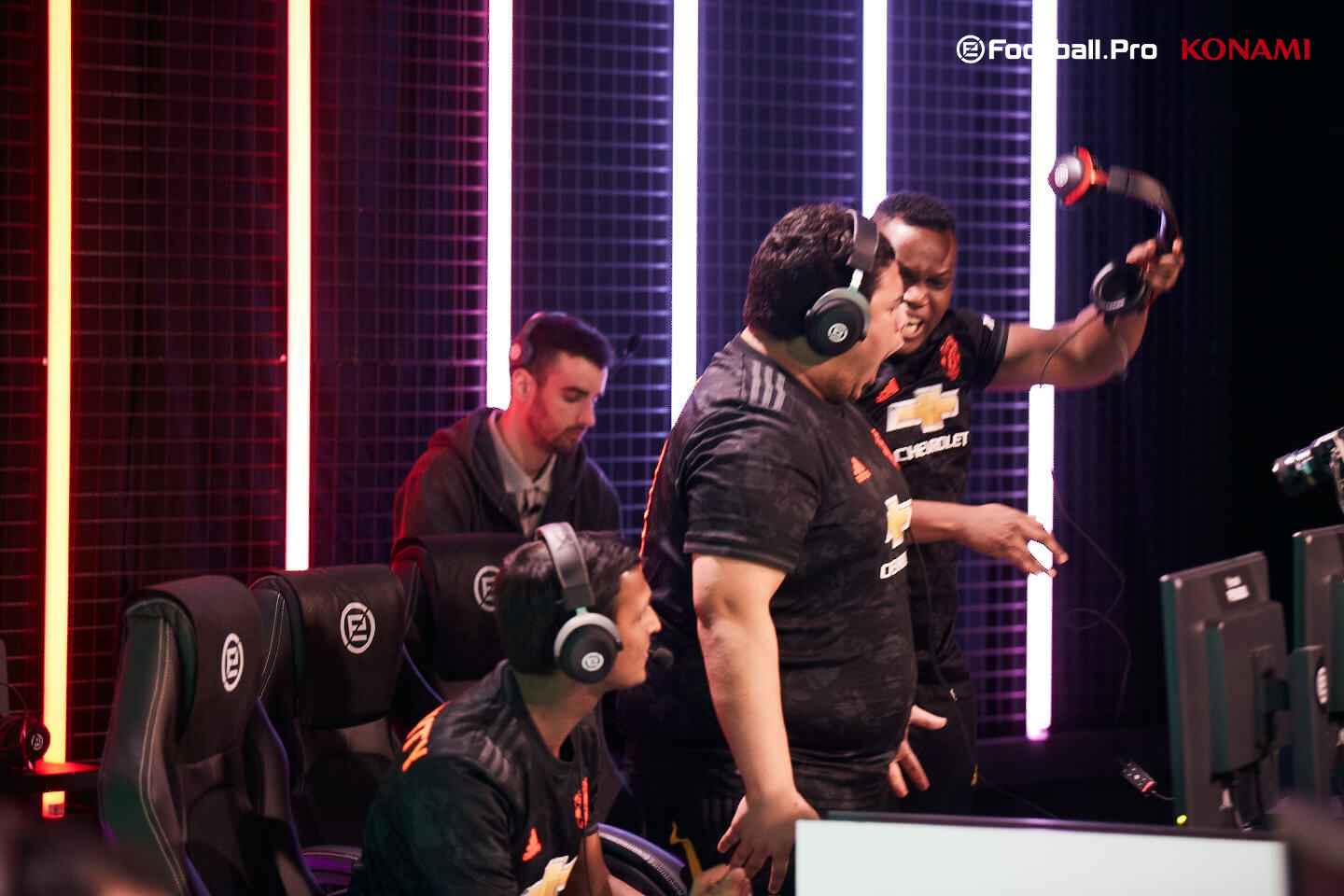 ©KDE / E_c_oneill can’t contain his excitement following his back-to-back goals in Matchday 3, scored in minutes 80’ and 83’, joined by his Manchester United FC teammates, KAMS and The_Almighty_DS. 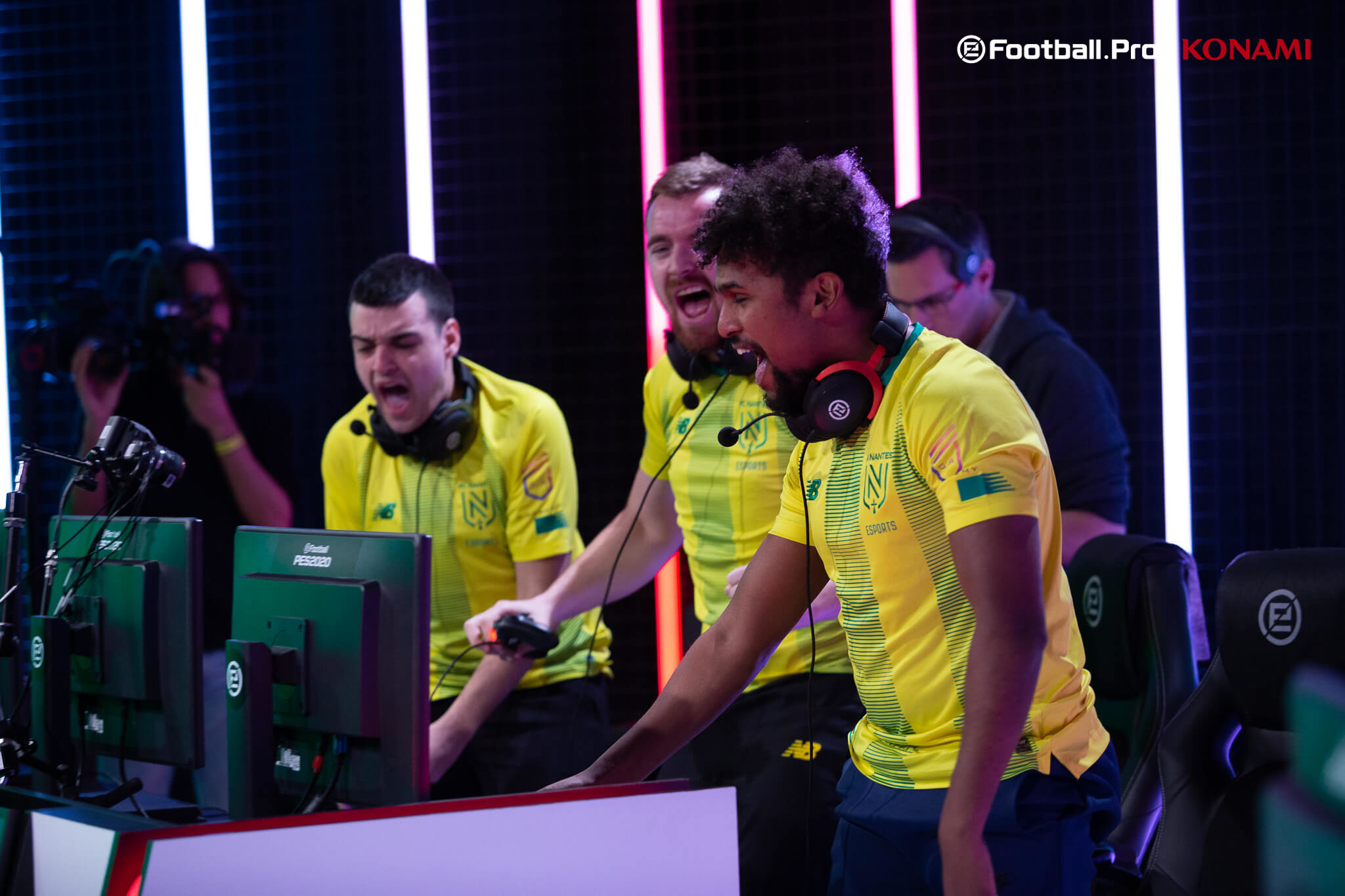 ©KDE / FC Nantes’ players Kepa and Roksa show support for their teammate, Aazbabaysk, following his game winning penalty kick, scored for the French team in minute 90+6’ in the first game of the fourth matchday. 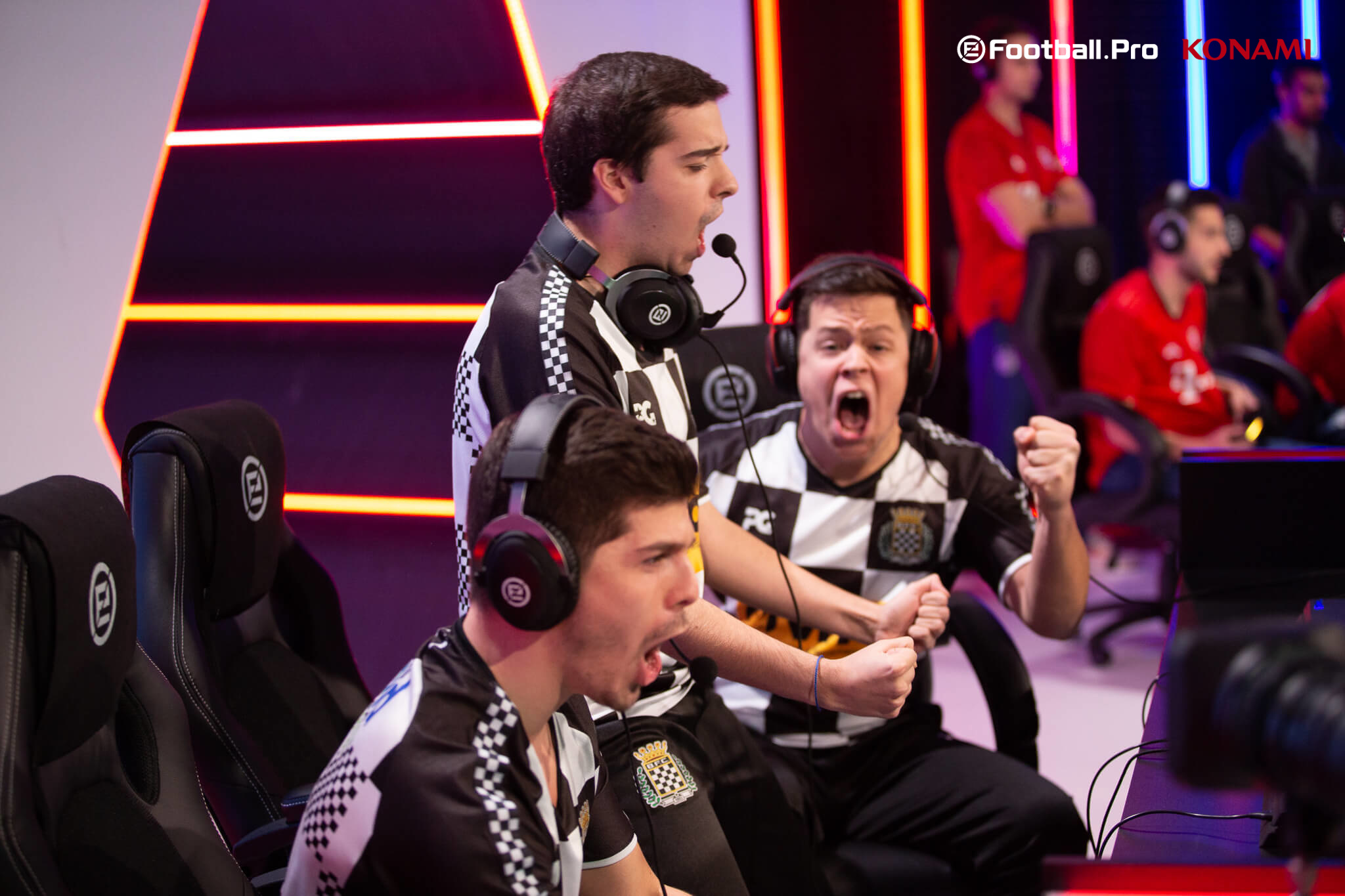 ©KDE / The expressive Portugese players of Boavista FC, YIOU, Joker, and team captain, Barboza, expressed their joy following each of the players scoring at least one goal during the fourth matchday. 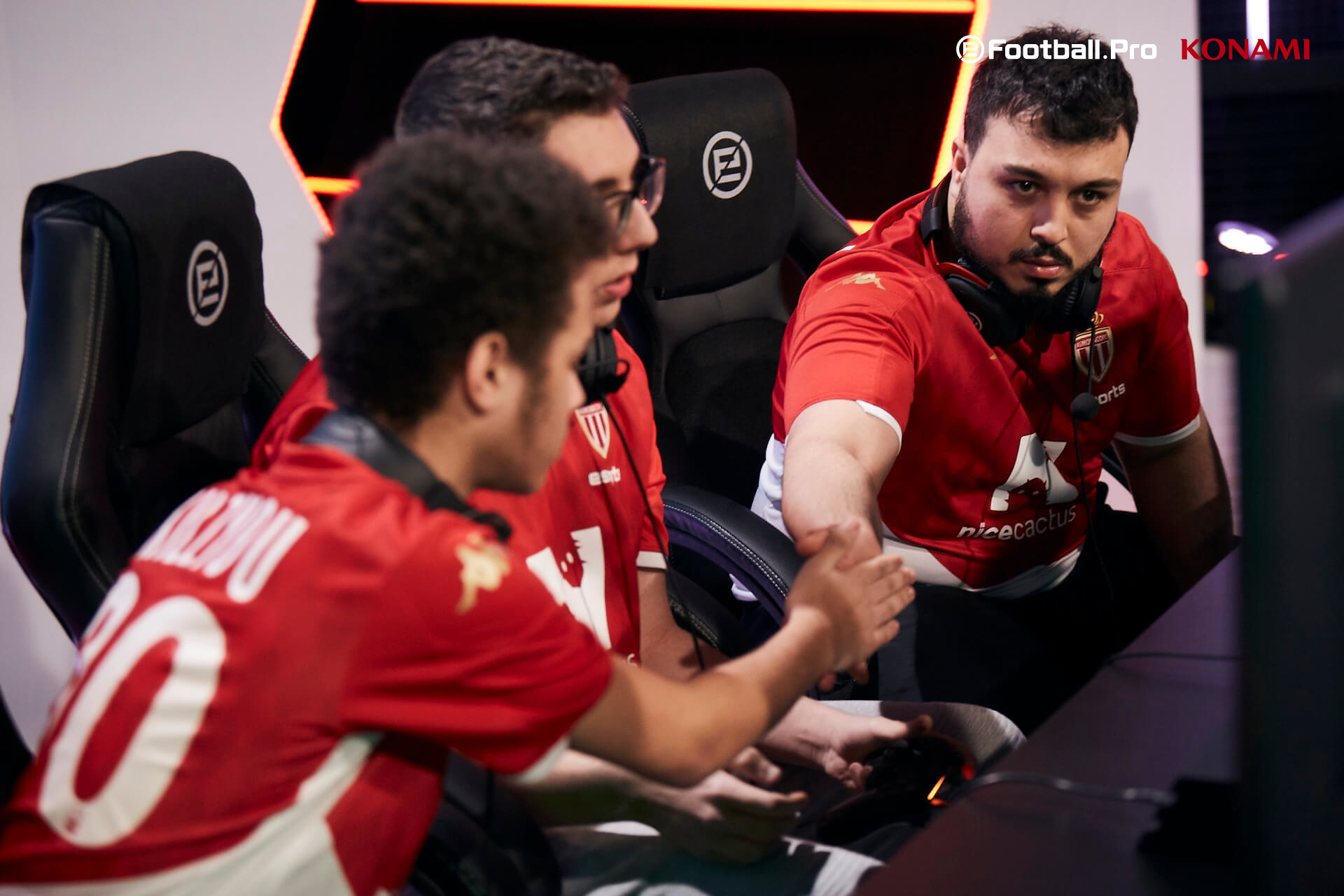 ©KDE / The Monegasque team, historically more reserved in their celebrations, congratulates each other on the second of three goals in the first game of Matchday 5 for AS Monaco, scored by ASM Kilzyou.